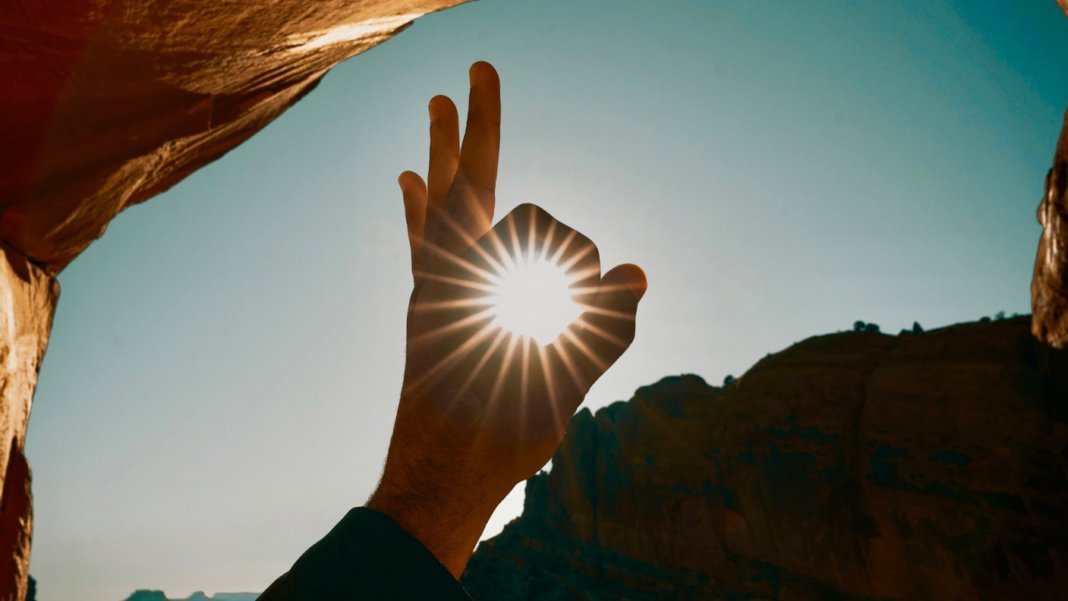 Boston Dynamics’ Spot Robot Is Surprisingly Good at Pulling a Rickshaw
Jon Porter | The Verge
“The project came about after [Adam] Savage was loaned a Boston Dynamics robot for a year back in January. Although he says that riding atop Spot directly isn’t possible because of the amount of weight the robot can handle, pulling a rickshaw is a good replacement.”

Want Unlimited Clean Energy? Just Drill the World’s Hottest Well
Daniel Oberhaus | Wired
“Here, conditions are ripe for supercritical geothermal fluids, mineral-rich water that exhibits characteristics of both a liquid and a gas. It’s not exactly gold, but if Venelle-2 could tap into a reservoir of supercritical fluids and use them to spin a turbine on the surface, it would be one of the most energy-dense forms of renewable power in the world.”

An Existential Crisis in Neuroscience
Grigory Guitchounts | Nautilus
“Neuroscientists have made considerable progress toward understanding brain architecture and aspects of brain function. …But we don’t know how different parts of the brain interact with and depend on each other. We don’t understand how their interactions contribute to behavior, perception, or memory. Technology has made it easy for us to gather behemoth datasets, but I’m not sure understanding the brain has kept pace with the size of the datasets.”

The Secret to Blowing Massive Soap Bubbles
Jennifer Oulette | Wired
“The ultimate goal was to determine the perfect proportions for a bubble mixture to produce gigantic bubbles: something with a bit of stretch, but not too much, where the fluid flows a little, but not too much—in other words, the Goldilocks of bubble mixtures.”