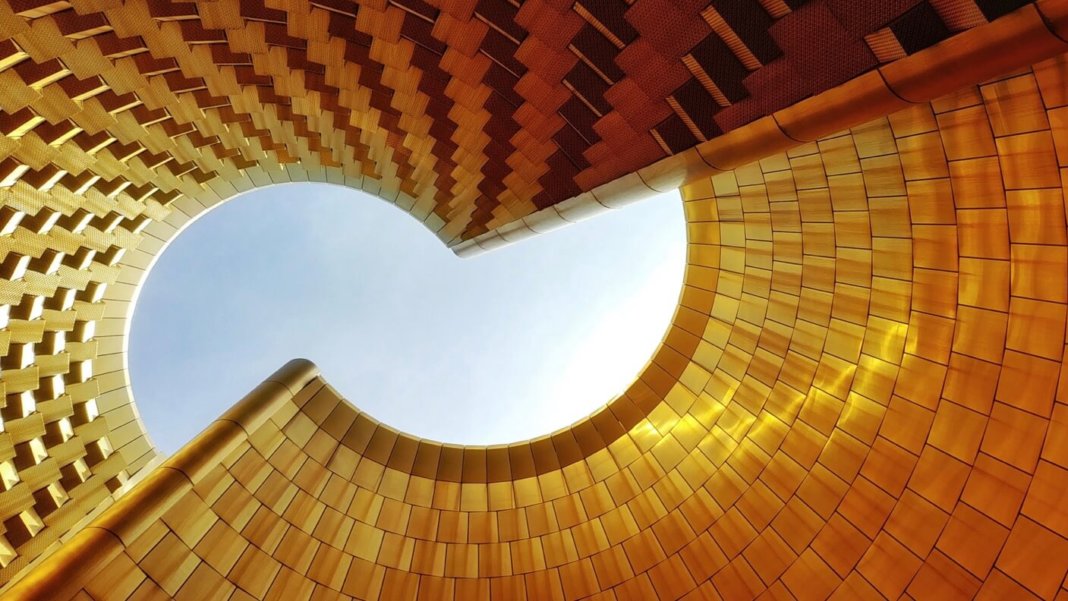 Inside Elon Musk’s Plan to Build One Starship a Week—and Settle Mars
Eric Berger | Ars Technica
“Musk always wants to go fast. He will not live forever, and the money may eventually run dry. He knows this. One day, the window to spread humanity to Mars may close, but Musk doesn’t know when. So he needs to squeeze through before the window shuts.”

A Deft Robotic Hand That’d Make Luke Skywalker Proud
Matt Simon | Wired
“The hardware closely mimics the natural movements of a human limb, allowing the subjects like Hamilton to pull off fine manipulations like closing zippers. ‘It was pretty much a sense of having a real hand back, almost, as far as usefulness,’ says Hamilton. ‘It worked very well, very seamlessly.’ ”

This Robot Taught Itself to Walk Entirely on Its Own
Karen Hao | MIT Technology Review
“Now a new study from researchers at Google has made an important advancement toward robots that can learn to navigate without this help. Within a few hours, relying purely on tweaks to current state-of-the-art algorithms, they successfully got a four-legged robot to learn to walk forward and backward, and turn left and right, completely on its own.”

The Coronavirus Is No 1918 Pandemic
Jeremy Brown | The Atlantic
“[The 1918 flu] pandemic remains a benchmark, and many commentators have rushed to compare it to the current coronavirus outbreak. What’s most striking about these comparisons, though, is not the similarities between the two episodes, but the distance that medicine has traveled in the intervening century. Whatever happens next, it won’t be a second 1918.”

Gene Sleuths Are Tracking the Coronavirus Outbreak as It Happens
Antonio Regalado | MIT Technology Review
“As a virus spreads, it mutates, developing random changes in single genetic letters in its genome. By tracking those changes, scientists can trace its evolution and learn which cases are most closely related. …Because scientists are posting data so quickly, this is the first outbreak in which a germ’s evolution and spread have been tracked in so much detail, and almost in real time.”

SETI@Home Is Over. But the Search for Alien Life Continues
Daniel Oberhaus | Wired
“When a computer was idle, the SETI@Home program launched a screensaver that showed a field of colorful spikes that represented signals collected at the Arecibo radio telescope in Puerto Rico as it scanned the cosmos. And for anyone who downloaded the software, it meant that if ET called Earth, it could very well be your own CPU that picked up the phone.”

The Drone Boat of ‘Shipwreck Alley’
Matthew Braga | The Verge
“Divers flock from all over the world to see the wrecks for themselves each year—and last spring, they were joined by an unusual interloper: an autonomous boat named BEN. …BEN is a self-driving boat that’s been tasked with making maps, and it was brought to Thunder Bay to help lay bare the long-lost secrets of the lakebed.”

The Deck Is Not Rigged: Poker and the Limits of AI