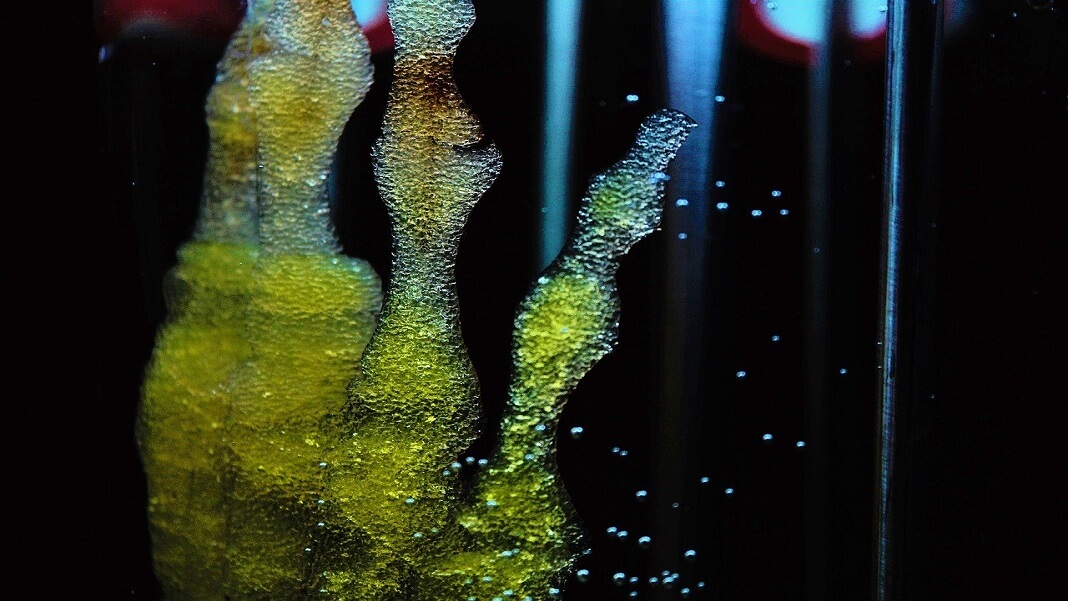 The hunt for the elixir of life is such a universal mythological trope that to talk about it in the context of science seems almost ridiculous. But breakthroughs in the last decade have made the impossible seem possible, and researchers are quickly converging on the consensus that aging may well be a disease that we can treat just as easily as any other.

Impressive results in animals that have had their lifespans boosted by up to 40 percent have started making their way into humans. Some trials are more questionable than others, but most promisingly there seem to be multiple potential avenues, from cocktails of common drugs to gene therapies and stem cell treatments.

Stem cells are particularly promising, because they can be coaxed into becoming any kind of cell before being transplanted to treat damaged tissue. These therapies often fail to work well in older tissue, though, limiting their future use in older patients who could need them most. This appears to be because these tissues have significantly higher levels of inflammation that prevent stem cells from properly integrating.

Now Portuguese researcher Joana Neves has won the 2019 Sartorius & Science Prize for Regenerating Medicine & Cell Therapy for her discovery of a way to sidestep this roadblock and significantly increase the success of stem cell treatments.

Because of the central importance of tissue repair to all organisms, Neves assumed that many of the mechanisms behind it would be shared among all animals. So she started looking at proteins produced by immune cells in the well-known animal model of the fruit fly.

She discovered that a poorly-understood protein known as MANF (mesencephalic astrocyte-derived neurotrophic factor) plays a crucial role in reducing inflammation in fruit flies. More importantly, she found that mice and humans also produce it, and its prevalence reduces in all the species as they age, suggesting it plays a key role in limiting age-related inflammation.

That prompted her to see if introducing MANF would boost the effectiveness of stem cell treatments in older animals. She used the protein in combination with a procedure that uses stem cells to replace degenerating photoreceptors in the retina of older mice and found it greatly improved the restoration of vision.

Going further, her research team then investigated whether MANF’s anti-inflammatory effects could have more general age-defying benefits. Previous research had already demonstrated that infusing old mice with blood from younger ones could reduce various signs of aging, and by carrying out similar experiments the team showed that MANF is one of the factors responsible for that outcome. They even showed that directly injecting mice with MANF could have similar effects.

Translating these ideas to treat other diseases and for use in humans will take some time, but the research chimes with work on an emerging class of drugs known as senolytics. These are drugs that kill senescent cells, which are zombie cells that become more prevalent as we age and spew out harmful chemicals that result in chronic inflammation.

Senolytics are generally seen as a broad-spectrum treatment that could help stave off multiple conditions at once, but they could also be used to create a more hospitable environment for stem cell treatments just like MANF.

There are still plenty of barriers to bringing any of these treatments to the clinic, from the difficulty of producing stem cells to the challenges of regulating treatments for aging (a condition we still don’t formally class as a disease), or fighting back against the huge number of bogus treatments that threaten to undermine trust in the field. But given the huge potential for near-term impact, there’s growing momentum.

“We’ve moved from being able to extend health and lifespan of simple organisms like yeast and worms and flies to being able to do this quite easily in animals, in mice and monkeys,” David Sinclair, director of the Center for the Biology of Aging at Harvard Medical School, told the Harvard Gazette.

He added that instead of trying to treat one disease at a time, he believes we can develop medicines that will treat aging at its source, therefore having a much greater impact on health and lifespan than drugs that target single diseases.

The wheels are in motion for us to find out.