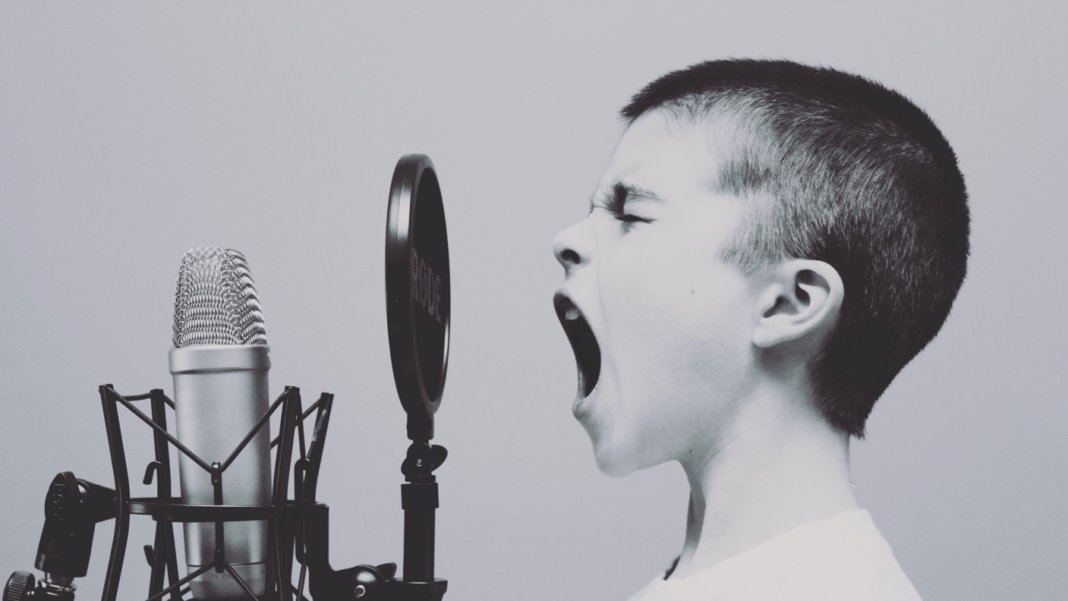 We Need to Start Modeling Alternative Futures
Andrew Marino | The Verge
“‘I’m going to be the first person to tell you if you gave me all the data in the world and all the computers in the world, at this moment in time I cannot tell you what things are going to look like in three months,’ [says quantitative futurist Amy Webb.] ‘And that’s fine because that tells us we still have some agency. …The good news is if you are willing to lean into uncertainty and to accept the fact that you can’t control everything, but also you are not helpless in whatever comes next.'”

The Dangers of Moving All of Democracy Online
Marion Fourcade and Henry Farrell | Wired
“As we try to protect democracy from coronavirus, we must see technology as a scalpel, not a sledgehammer. …If we’re very lucky, we’ll have restrained, targeted, and temporary measures that will be effective against the pandemic. If we’re not, we’ll create an open-ended, sweeping surveillance system that will undermine democratic freedoms without doing much to stop coronavirus.”

Why Does It Suddenly Feel Like 1999 on the Internet?
Tanya Basu and Karen Hao | MIT Technology Review
“You see it in the renewed willingness of people to form virtual relationships. …Now casually hanging out with randos (virtually, of course) is cool again. People are joining video calls with people they’ve never met for everything from happy hours to book clubs to late-night flirting. They’re sharing in collective moments of creativity on Google Sheets, looking for new pandemic pen pals, and sending softer, less pointed emails.”

Covid-19 Changed How the World Does Science, Together
Matt Apuzzo and David D. Kirkpatrick | The New York Times
“While political leaders have locked their borders, scientists have been shattering theirs, creating a global collaboration unlike any in history. Never before, researchers say, have so many experts in so many countries focused simultaneously on a single topic and with such urgency. Nearly all other research has ground to a halt.”

A Debate Between AI Experts Shows a Battle Over the Technology’s Future
Karen Hao | MIT Technology Review
“The disagreements [the two experts] expressed mirror many of the clashes within the field, highlighting how powerfully the technology has been shaped by a persistent battle of ideas and how little certainty there is about where it’s headed next.”

Meet the Xenobots, Virtual Creatures Brought to Life
Joshua Sokol | The New York Times
“If the last few decades of progress in artificial intelligence and in molecular biology hooked up, their love child—a class of life unlike anything that has ever lived—might resemble the dark specks doing lazy laps around a petri dish in a laboratory at Tufts University.”

Rivian Wants to Bring Electric Trucks to the Masses
Jon Gertner | Wired
“The pickup walks a careful line between Detroit traditionalism and EV iconoclasm. Where Tesla’s forthcoming Cybertruck looks like origami on wheels, the R1T, slim and limber, looks more like an F-150 on a gym-and-yoga regimen.”

The Promise and Peril of Nuclear Power
John R. Quain | Gizmodo
“To save us from the coming climate catastrophe, we need an energy hero, boasting limitless power and no greenhouse gas emissions (or nearly none). So it’s time, say some analysts, to resuscitate the nuclear energy industry. Doing so could provide carbon-free energy. But any plan to make nuclear power a big part of the energy mix also comes with serious financial risks as well as questions about if there’s enough time to enlist an army of nuclear power plants in the battle against the climate crisis.”