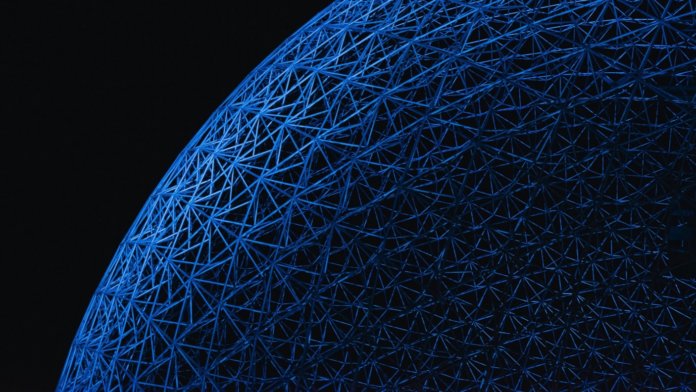 The Technology That Could Free America From Quarantine
Derek Thompson | The Atlantic
“Millions of Americans—many of whom might be deeply skeptical of government surveillance, or Big Tech—may become participants in a national project to track their own movements and interactions, to help public-health experts map out the spread of an invisible enemy. This is the world of ‘test and trace.'”

Alphabet’s Nascent Drone Delivery Service Is Booming
Jon Porter | The Verge
“Alphabet’s drone delivery company Wing has seen a “significant” increase in demand in recent weeks as people adhere to social distancing rules during the COVID-19 pandemic. Business Insider reports that in the last two weeks the company’s drones have made over 1,000 deliveries, while Bloomberg reports a doubling of deliveries in the US and Australia.”

Blowtorch of the Gods Captured by Black Hole Image Makers
Dennis Overbye | The New York Times
“Resolved in stunning detail from a distance of five billion light-years, this blowtorch of the gods appears as a bent flame 60 light-years long, shooting downward in the movie above from a bright central blob of unholy energy that might be the black hole itself.”

The Party Goes on in Massive Online Worlds
Cecilia D’Anastasio | Wired
“We’re more stand-outside types than the types to cast a flashy glamour spell and chat up the nearest cat girl. But, hey, it’s Final Fantasy XIV online, and where my body sat in New York, the epicenter of America’s Covid-19 outbreak, there certainly weren’t any parties.”

MIT Project Turns Spray Paint Into a Functional User Interface
Rachel England | Engadget
“The SprayableTech system lets users create room-sized interactive graphics with sensors and displays that can be applied to everything from walls to furniture. Spray-painted art on walls can be used to turn lights on and off, for example, while designs airbrushed onto the arm of a couch can be used to control a TV.”

Engines of Life
Sonia Contera | Aeon
“…nanotechnologists have been involved with and inspired by biology, primarily because the molecular players and the main drug targets in medicine—proteins, DNA, and other biomolecules—are nanosized. But we physicists were also fascinated by the capacity of biology to produce materials that adapt, evolve, survive, and even think—materials that surpass human technological abilities in every possible way.”