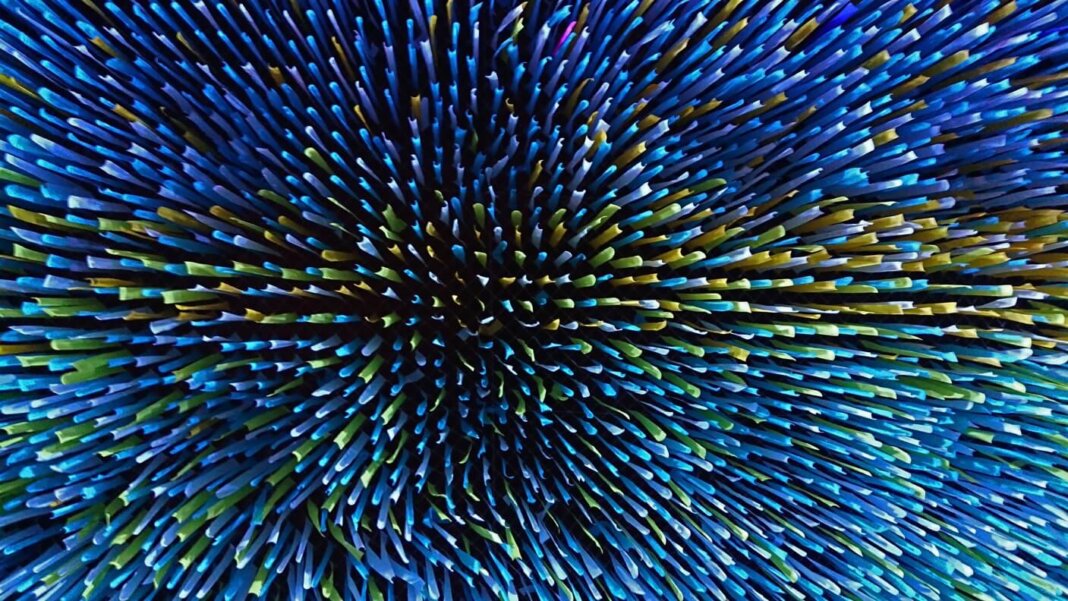 The Quest for a Pandemic Pill
Matthew Hutson | The New Yorker
“Our usual antiviral approach is, as researchers say, ‘one bug, one drug’; often, it’s no drug. …[David Ho would] like to see a penicillin for viruses—one pill, or, anyway, a mere handful—that will eliminate whatever ails us. He and his colleagues aim to have these next-generation drugs ready in time for the next pathogen.”

How to Test Everyone for the Coronavirus
Antonio Regalado | MIT Technology Review
“To Rothberg, it is obvious that tests need to become as ubiquitous as mobile phones if we want to get the world out of lockdown. ‘We can and will give everyone the ability to diagnose themselves now and in the future,’ he said on Twitter, where he posts pictures from his boat and gives progress updates. ‘Any place. Any time.'”

Scientists Can 3D Print Insect-Like Robots in Minutes
Jon Fingas | Engadget
“Each flexoskeleton component takes about 10 minutes to print, and a completely assembled bot should be ready in less than two hours. An individual part costs less than $1—the processing power, sensors and battery are likely to be the most expensive parts.”

Does Covid-19 Contact Tracing Pose a Privacy Risk? Your Questions Answered
Andy Greenberg | Wired
“The result is a complicated picture—an unproven system whose imperfections could drive users away from adopting it, or even result in unintended privacy violations. And yet it may also preserve privacy in the most important ways, while also serving as a significant tool to help countries around the world prevent new outbreaks.”

Why the Big Bang Produced Something Rather Than Nothing
Dennis Overbye | The New York Times
“Recent experiments in Japan have discovered a telltale anomaly in the behavior of neutrinos, and the results suggest that, amid the throes of creation and annihilation in the first moments of the universe, these particles could have tipped the balance between matter and its evil-twin opposite, antimatter. As a result, a universe that started out with a clean balance sheet—equal amounts of matter and antimatter—wound up with an excess of matter: stars, black holes, oceans and us.”