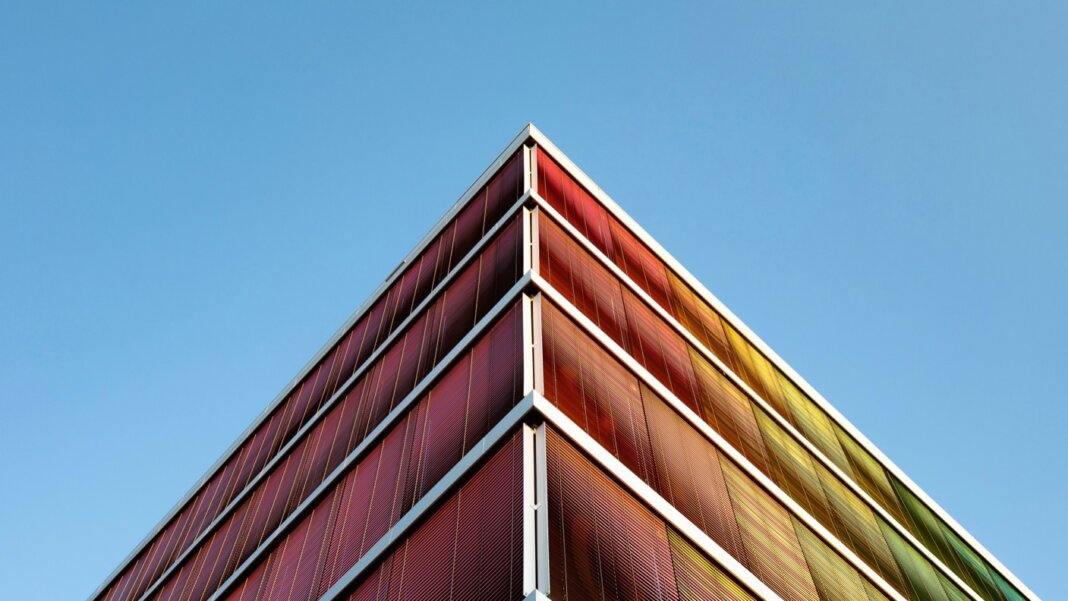 From the Editors: We Can Beat Covid-19. Just Trust Science and Hold the Line
Adam Rogers | Wired
“…When humanity hits a crisis, it always looks to science for help. Not because scientists are perfect, or even smarter on average than other humans, but because science is one of the best ways humans have come up with to reliably understand how the world works and how to fix it when it’s broken.”

The Race to 3D Print 4 Million Covid-19 Test Swabs a Week
Evan Nicole Brown | Fast Company
“The country needs tens of millions of nasal swabs if it’s going to test enough people for Covid-19 to safely reopen the economy, but swabs are in short supply. A consortium of academics, medical workers, and manufacturers have joined forces to relieve the bottleneck through 3D printing.”

Want a New Covid-19 Drug Fast? Bring on the Battle Royale
Adam Rogers | Wired
“At least 180 potential drugs are in some stage of trials, and 78 vaccine candidates are in exploratory or preclinical tests. (Six are in early-stage human safety trials.) But a spreading pandemic means a need to find and deploy the things that work, like, now. That’s where trial design comes in. Clever statistical and methodological approaches could produce a winner in months instead of years.”

Fortnite Hosted a Psychedelic Travis Scott Concert and 12.3 Million People Watched
Anthony Ha | TechCrunch
“What Scott and Fortnite-maker Epic Games delivered, however, is a gloriously surreal ‘astronomical’ event, with an enormous, kaiju-sized Scott avatar looming over players and teleporting around the venue while the visuals around him get increasingly psychedelic. It’s something that could only happen in a virtual concert, and that’s what makes it delightful.”

At the Limits of Thought
David C. Krakauer | Aeon
“A schism is emerging in the scientific enterprise. On the one side is the human mind, the source of every story, theory, and explanation that our species holds dear. On the other stand the machines, whose algorithms possess astonishing predictive power but whose inner workings remain radically opaque to human observers.”

The Pandemic Is Bringing Us Closer to Our Robot Takeout Future
Timothy B. Lee | Ars Technica
“Robot deliveries remain rare enough that it’s easy to dismiss them as curiosities. But that’s a mistake. The technology works now. Starship already has hundreds of robots in service delivering food to real customers. Spurred by demand from locked-down customers, that number could soon soar to the thousands and eventually into the millions.”

The Race to Save the First Draft of Coronavirus History From Internet Oblivion
Abby Olheiser and Tanya Basu | MIT Technology Review
“…there is a scramble to collect, in real time, the overwhelming abundance of information being produced online. Without it, the record of how we lived, how we changed, and how we addressed the global pandemic would be left incomplete and at the mercy of a constantly shifting internet, where even recent history has a tendency to get buried or vanish.”

Hubble Marks 30 Years of Seeing a Universe Being Born and Dying
Dennis Overbye | The New York Times
“The reddish nebula at upper right is full of stars at least 10 times as massive as the sun. Winds of particles and radiation coming off them push the gas in the nebula into waves and bubbles from which new stars will eventually form. Below it, a single giant star 200,000 times brighter than the sun has blown its own blue bubble of gas.”