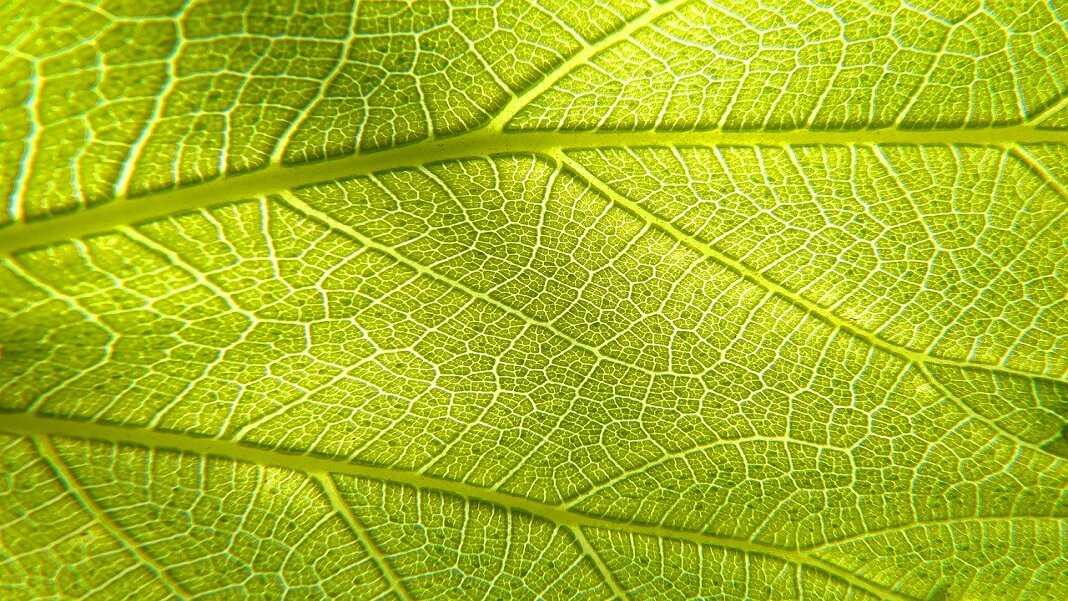 All life on earth ultimately gets its energy from the sun through the amazing ability of plants to sustain themselves on nothing more than water, air, and sunlight. Now researchers have taken a major step towards imbuing synthetic life with the same capabilities.

While most living things rely on grazing, scavenging, or hunting for their food, plants are able to create their own food through photosynthesis. The carbon-based molecules produced via this process are the foundations on which all of nature’s diversity is built.

If we could harness and even potentially redesign this process, it could hold huge promise for everything from synthesizing useful molecules like drugs to designing biological systems that can suck climate-change-causing CO2 from the atmosphere. Perhaps most excitingly, it could open the door to creating truly self-sustaining artificial lifeforms.

Photosynthesis involves a complex interplay of multiple enzymatic pathways, so efforts to replicate it by humans have had mixed results. But German and French researchers have come up with a clever way to create synthetic versions of chloroplasts, the specialized organelles where photosynthesis occurs.

To make the artificial organelles, the team used microfluidics to create cell-sized micro-droplets of water suspended in oil, which acted as self-contained compartments where all the crucial reactions could take place.

While nature has come up with several different chemical pathways for taking carbon from CO2 in the air and fixing it into organic compounds, the researchers decided to rely on a synthetic alternative made up of 16 enzymes that had previously been designed by other researchers.

But they combined this with the sheet-like membranes from thylakoids—the structures within the chloroplast where the light-dependent parts of photosynthesis take place—that had been extracted from spinach plants.

In a paper in Science, the researchers reported that these hybrid synthetic and artificial systems were able to fix carbon in the presence of light just like a plant and possessed all the essential characteristics of photosynthesis. They even posit that the approach could be more efficient than natural photosynthesis because it doesn’t involve photorespiration, a wasteful byproduct of natural pathways that uses up oxygen and produces CO2.

“This advancement marks an important step toward the development of a synthetic plant-like cell,” wrote Nathaniel Gaut and Katarzyna Adamala, from the University of Minnesota, in an accompanying perspective in Science. “The ability to harvest light energy and fix CO2 into multicarbon compounds creates an essential foundation for technologies that will find use in many other areas, from small-molecule or drug synthesis in artificial bioreactors to development of an artificial biological system for sequestering environmental carbon.”

They point out that there is considerable scope for pairing this system with other cell-free pathways designed by synthetic biologists that can synthesize proteins, which could be a step toward a self-replicating synthetic system powered by light.

The authors note that the automated approach they used to create their “synthetic chloroplast” makes it possible to easily re-program and test new pathways, both natural and synthetic. This could make it possible to prototype new metabolic processes before synthetic biologists transplant them into cells, or act as a testbed for truly synthetic life.

Energy production is just one of many capabilities that researchers will need to master if they want to build a truly man-made cell, such as self-repair and reproduction. But the authors’ work is a significant step towards building artificial life from the bottom up.