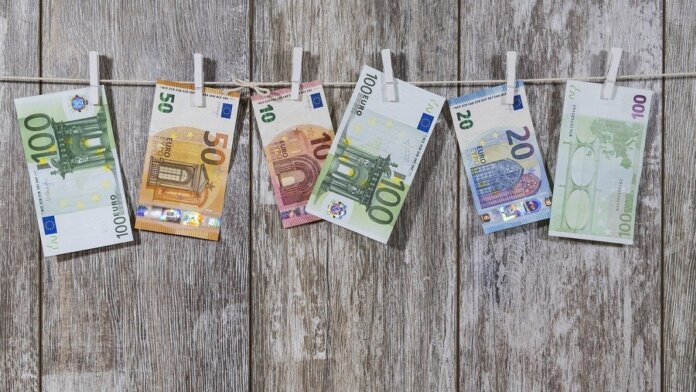 Widespread job losses due to the coronavirus pandemic are leading to renewed interest in the idea of a universal basic income (UBI). That coincided perfectly with publication of the results of the biggest UBI experiment to date—but they suggest the idea may not be a panacea.

More than 36 million Americans have filed for unemployment benefits in the last 2 months as the lockdown causes many businesses to pare back or even go under. That’s led to previously inconceivable levels of state aid, including direct cash payments to citizens as part of the stimulus relief package.

It has also breathed fresh life into calls for a UBI, an idea that was already gaining popularity in recent years. Exactly how the policy would be implemented is up for debate, but essentially it would involve every citizen being given regular, no-strings-attached payments that could cover their basic necessities.

Proponents say UBI could simplify the welfare system, and because payments aren’t linked to employment status, people wouldn’t worry about losing benefits if they look for work. Meanwhile, opponents say it would be financially unsustainable and could demotivate job seekers.

It was the centerpiece of Andrew Yang’s campaign for the democratic presidential nomination and a hot topic among Silicon Valley elites concerned about the impact automation could have on the job market. But the economic carnage wreaked by the pandemic seems to have given the idea an even bigger boost.

A recent survey found that 71 percent of Europeans now support a UBI, and the Pope pushed the idea in his Easter address. Spain’s Minister for Economic Affairs, Nadia Calvino, said the government would soon roll out some form of basic income that would stay in place past the end of the pandemic. Even Speaker of the House Nancy Pelosi seemed to be open to the idea in recent comments.

Predicting the impact of such an unprecedented upheaval to the relationship between the state and the individual is unsurprisingly difficult, though, as is gathering evidence for or against it. There have been several small-scale trials, but the most ambitious to date took place in Finland from 2017 to 2018, and the final report was published last week.

The study selected 2,000 unemployed people at random and gave them unconditional monthly payments of €560. Their outcomes were then compared against 173,000 people on Finland’s standard unemployment benefits. As the researchers conceded to The Guardian, the results hold ammunition for both proponents and detractors of the idea.

The headline finding was that those who received the unconditional payments reported significantly improved financial and mental well-being. They also saw a slight improvement in employment, with recipients working an average of six more days between November 2017 and October 2018 than the control group.

Given that many predict rolling out a nationwide UBI would be extremely expensive, such a modest increase in the likelihood of getting back to work has been heralded by some as a failure. But it also seems to contradict fears that such a scheme would demotivate people from seeking work.

Aside from the raw economic outcomes, though, surveys of the participants found that they scored better on measures of well-being, financial security, and confidence in the future. The authors of the report told The Guardian that the recipients felt more empowered to take on voluntary work or attempt to start new ventures.

The study can only tell us so much, though. Despite being the largest trial to date, it’s hard to extrapolate the results up to the scale of a nationwide program, and it’s also impossible to predict what impact similar interventions would have in countries with very different cultures and governmental systems.

Nonetheless, falling in the middle of the biggest global disaster of this century, the study’s release is a timely reminder that it might be time for politicians around the world to re-evaluate their relationship with the welfare state.