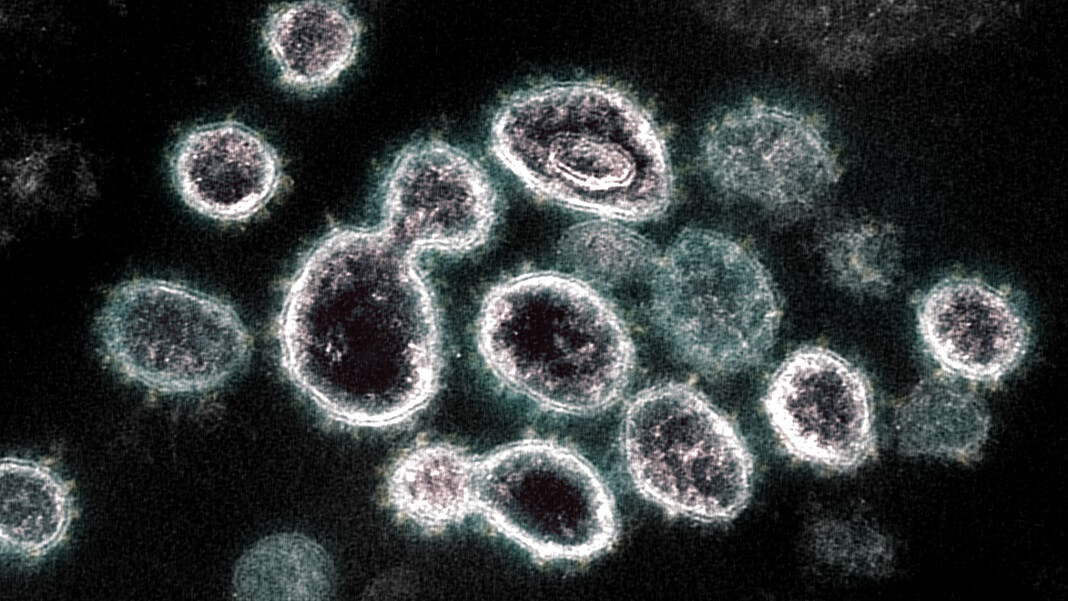 Most biomedical researchers are busy finding ways to squash the new coronavirus. Meanwhile, synthetic biologists are busy cloning it in droves.

In late February a team from the University of Bern, led by Dr. Volker Thiel, published a relatively simple recipe to artificially cook up SARS-CoV-2, the virus that causes Covid-19, in the lab. It required only two main ingredients: synthetic chunks of the virus’s genomic instructions, which can be ordered online; and yeast. In experienced hands, the process isn’t much harder than baking sourdough bread from a self-made starter.

The manuscript, initially uploaded to the preprint server bioRXiv and now peer-reviewed and published in Nature, sent shock waves across the biomedical community. If further verified, it means that certified labs can clone whole samples of the coronavirus in a week at roughly $30,000. By “democratizing” access to the new virus, more labs can work on diagnostic tests, drugs, and vaccines, potentially bringing the virus to its knees faster and saving millions of people.

Yet there’s a dark side to that broader access: the same platform used to make SARS-CoV-2 from scratch can potentially also make it more deadly or more transmissible. In nightmare scenarios, the same technology that could rid us of the plague could also turn it into a bioweapon.

It’s a dilemma that’s long simmered in the field of synthetic viruses—the “dual-use” problem. “In biology…[it means that] the techniques needed to engineer a bioweapon are the same as those needed to pursue legitimate research,” explained Dr. Guoyu Wang from the Center of Biomedical Ethics at Fudan University in Shanghai, and colleagues. Even if original motivations were noble, any “deviation, misuse, or abuse during the research,” such as accidental leaks from labs, could spell global calamity.

These concerns often form the basis of conspiracy theories. But they aren’t pure fantasy. Back in 2014, federal scientists discovered half a dozen vials of smallpox virus, which most Americans born after 1972 don’t have immunity against, while cleaning out storage facilities at the National Institutes of Health. Forgetfulness aside, multiple influenza strains have been made more contagious using synthetic biology, based on testing in ferrets. Although there hasn’t yet been a synthetic viral Chernobyl, scientists are legitimately concerned about a lab-made or lab-leaked viral strain that could wreak havoc.

Thiel and team’s coronavirus recipe has brought these debates back in full fervor, thanks in part to the recipe’s simplicity. But perhaps more concerning is that the same platform can clone a wide variety of viruses—those known to us, and potentially, those yet to be discovered.

To beat a virus, first know your foe.

The easiest way to get a hold of a virus is by obtaining infected biological tissue, which was difficult at the beginning of the pandemic outside of Wuhan, China. The second route is to try to grow the virus inside immortalized cells—in SARS-CoV-2’s case, lung cells—but it’s like manufacturing cars that blow up the factory and themselves halfway through construction.

That leaves the third route: making the virus from scratch. Thanks to advances in synthetic biology and genome engineering, making entire virus genomes in bacteria or yeast hosts has become cheaper, easier, and faster. One recent paper for engineering SARS-CoV-2 used bacteria as the viral factory.

However, Thiel’s team went the yeast route. The reason, he explained, is that coronaviruses have extraordinarily large genomes, which makes it difficult for bacteria to cope with—like challenging a three-year-old with a complicated Lego set—which leads to mistakes in the virus’s genome. Yeast, in contrast, is far more pliable.

What’s more, yeast also has a special power to automatically glue chunks of external DNA material together into a full genome sequence. That’s huge: rather than synthesizing the entire coronavirus genome through chemistry, it’s possible to do it in chunks to reduce costs, and the yeast will “magically” assemble the pieces together like a puzzle.

The project kicked off in January, soon after Chinese researchers released the virus’s genomic blueprint. Thiel’s team split the genome into 14 manageable chunks, each with slightly overlapping sequences, and ordered synthetic DNA that corresponded to those viral genome bits from a commercial company.

Three weeks later, after receiving the fragments in the mail, they inserted the DNA—which together represent the entire SARS-CoV-2 genome—into yeast. They then sat back and watched yeast cells do their magic, gluing together the overlapping sequences on the fragments to turn them into full-length genomes. Just two days later, the team was able to check the yeast, now blossomed into dot-like “colonies” on a plate, for signs of the virus’s genome. Finally, they extracted the virus’s genetic material from the yeast in DNA form and transformed it into RNA—like translating one language to another—which the virus naturally uses to multiply.

Voilà: in less than a week, the team was able to generate a fully synthetic virus, one relatively new to humans, and use it to infect sacrificial cells in a dish to study. As a proof-of-concept to the platform’s power, the team also made a glow-in-the-dark version of the virus, which can help screen for anti-viral drugs. (If the drugs work, this rave version of the virus should lose its glow.)

Thiel’s platform for engineering SARS-CoV-2 stands out in its speed and simplicity. According to Dr. Susan Weiss, a microbiologist at the University of Pennsylvania who wasn’t involved in the study, the most exciting thing is that yeasts are very fast viral producers, whereas “other methods are tedious and difficult.”

Speed in an outbreak is essential, not just for containment but also for research. The new platform is a starting point for labs to easily change the coronavirus’s genome, seeing what prevents it from replication or what genomic sequences make it weaker or even unable to infect humans. The cherry on top: the system only requires the yeast to reassemble the virus’s genome one single time. It’s extremely easy to collect more coronavirus by reusing ready-made virus-producing yeast cells, like brewing beer.

Yet these selling points are exactly what worries bioethicists. “By publishing the technology roadmap, it is possible for both scientists and terrorists to apply the same technique to synthesize more complex viruses, or develop a ‘super virus’ with extremely high infectivity, virulence or vaccine-resistance,” write Wang and colleagues in a commentary of Thiel’s method.

To Thiel, the concerns shouldn’t be downplayed, but neither should the promise of synthetic biology in tackling outbreaks. “Synthetic biology has matured towards a powerful technique that will impact the scientific community—and our society in general,” he commented on one of the first studies using a similar yeast technique to reconstruct a large viral genome from scratch.

The takeaway, he argued, is that the technology is already here, and it’s up to multiple players such as governments to address the misuse potential. Synthetic viruses—including a clone of the 1918 flu virus, which scientists brought back to life in the lab—have already provided insights into deadly contagions that are otherwise handcuffed to the whims of the ground-zero country. Not every lab can participate in reconstructing the virus; for now, it’s regulated to a very few select institutions with the highest-grade biosafety features and highly-trained personnel.

Whether cloned viruses will ultimately help quash the current pandemic is anyone’s guess. As for the research-bioterrorism dual-use problem, we don’t have an answer. However, the use of cloned deadly viruses is increasingly championed as a way to battle outbreaks, whether we’re comfortable and ready or not.

Meanwhile, Thiel’s already looking ahead towards the next pandemic—and the future of synthetic biology as a whole. “We have to find a way to cope with the fact that this [synthetic biology] technology will allow the generation of designer microbes and, ultimately, synthetic life,” he said.