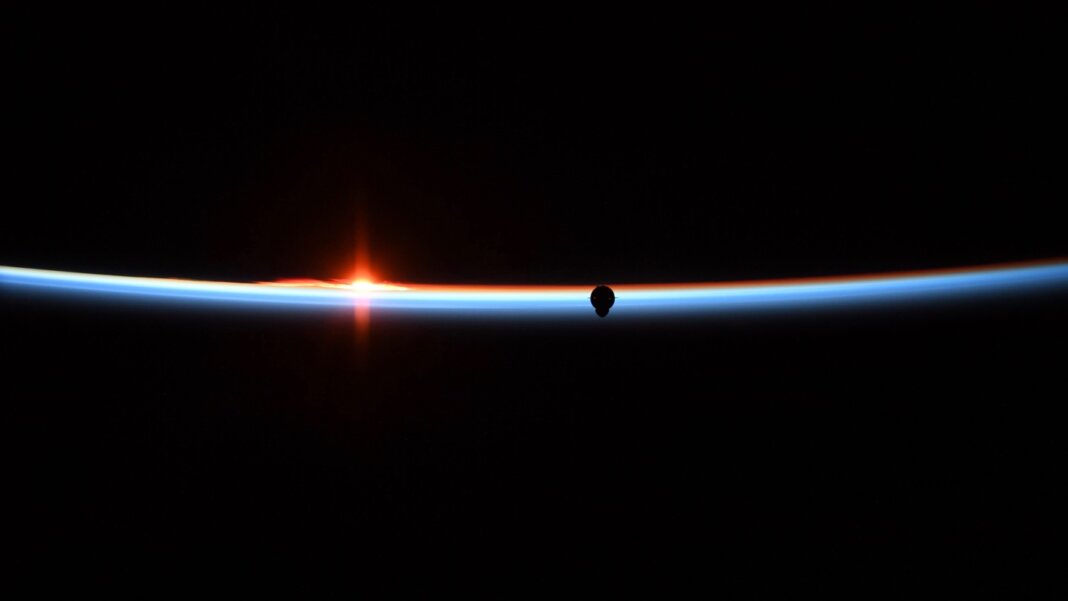 SpaceX and NASA Are Launching Astronauts—and a New Orbital Economy?
Tim Fernholz | Quartz
“What American engineers are about to do—debut a new spacecraft that can carry humans off this planet and into orbit—has only been attempted eight times in history. What makes this different, then? Strip away the national symbolism surrounding today’s launch—no easy task—and you’re left with the first human carrying spacecraft designed by a private company and, no coincidence, it’s perhaps the cheapest ever made.” [Note: Weather permitting, the launch will take place Saturday, May 30 at 3:22pm EDT.]

A New Generation of Autopilot Is Here. But Can It Fully Replace Human Aviators?
Luke Dormehl | Digital Trends
“The company’s idea was simple: To develop a single button, the airplane equivalent of Amazon’s one-click purchase, that would allow pilots or passengers to land an aircraft autonomously. That concept, once a dream, was this month awarded FAA certification for general aviation aircraft, proving the concept to be effective. Welcome to the next phase of autopilot technology.”

3D Printers Are on the Front Lines of the Covid-19 Pandemic
Nick Statt | The Verge
“Some of these initiatives are highly organized, involving partnerships across state lines to source materials and make use of industrial-grade manufacturing facilities. Yet almost all began in the living rooms of people with access to a 3D printer and the ingenuity to put together stopgap measures as existing supply lines struggled to keep up.”

THE FUTURE OF LEARNING

Remember the MOOCs? After Near-Death, They’re Booming
Steve Lohr | The New York Times
“Coursera, in which Mr. Gupta and Dr. Davidson enrolled, added 10 million new users from mid-March to mid-May, seven times the pace of new sign-ups in the previous year. Enrollments at edX and Udacity, two smaller education sites, have jumped by similar multiples. ‘Crises lead to accelerations, and this is best chance ever for online learning,’ said Sebastian Thrun, a co-founder and chairman of Udacity.”

Who Will Own the Cars That Drive Themselves?
Jim Motavalli | The New York Times
“The question about the long-term future for the world’s cars is far from settled, and the experts (some of whom see disaster for the planet if people own autonomous cars as we own our cars now) differ sharply in their perception of where we’re heading.”