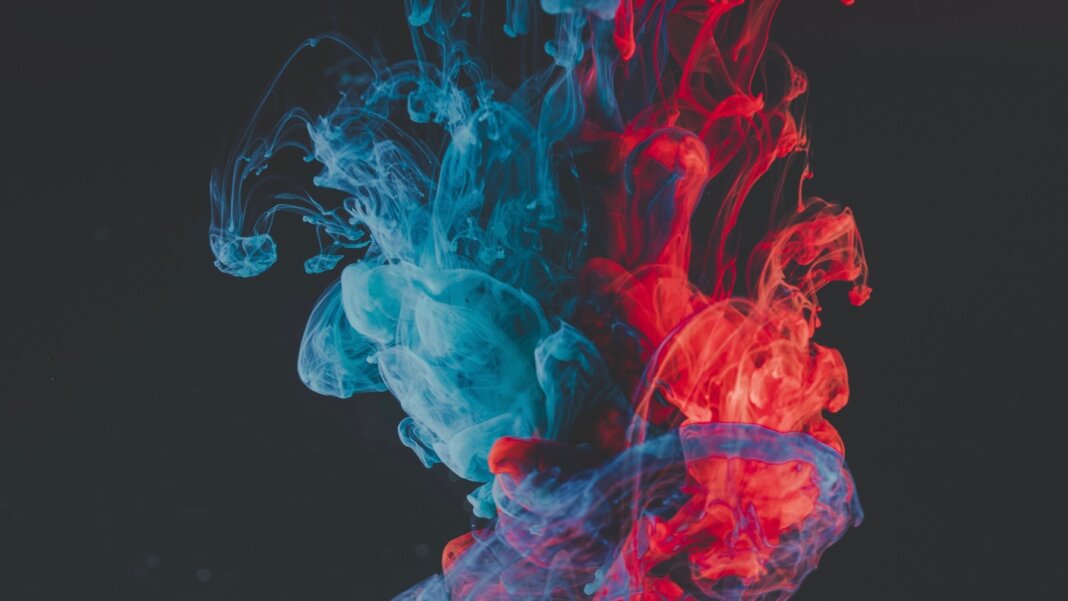 Can’t Go Out and Protest? Here’s How to Help From Home
Demetria Mosley | Wired
“Whether you’re trying to maintain your social distance or just looking for other ways to speak up, here are some ideas on how to contribute. … ‘Not everyone is a front-liner, and that’s OK because we need all types of people,’ says Andréa Hudson, an activist and prison reformist based in North Carolina. ‘There are many ways people can help out from their homes, and we need people to do it. We need everyone to show up.'”

How to Protest Safely in the Age of Surveillance
Andy Greenberg and Lily Hay Newman | Wired
“If you’re going out to protest—as is your right under the First Amendment—and bringing your smartphone with you, there are some basic steps you should take to safeguard your privacy. The surveillance tools that state and federal law enforcement groups have used at protests for years put it at risk right along with your physical wellbeing.”

ARK Invest: AI Training Costs Dropped 100-Fold Between 2017 and 2019
Kyle Wiggers | VentureBeat
“Machine learning systems are cheaper to train now than ever before. That’s the assertion of ARK Invest, which today published a meta-analysis indicating the cost of training is improving at 50 times the pace of Moore’s law, the principle that computer hardware performance doubles every two years.”

All This Chaos Might Be Giving You ‘Crisis Fatigue’
Matt Simon | Wired
“You might at this point feel lost or numb, and that’s perfectly natural. Psychologists call it crisis fatigue: Your body is well adapted to handle temporary stresses, but it can get overwhelmed by the constant, unrelenting pressures of this horrible year.”

Salto Jumping Robot Masters Pinpoint Landings
Evan Ackerman | IEEE Spectrum
“As far as we know, the best way of getting Salto to stop jumping without destroying itself has been for someone with exceptional timing to try and snatch it directly out of the air mid-bounce.  While amazing at jumping, Salto hasn’t been particularly good at not-jumping. That is, at landing. Until now!”

Lidar Helps Uncover an Ancient, Kilometer-Long Mayan Structure
Devin Coldewey | TechCrunch
“Lidar is fast becoming one of the most influential tools in archaeology, revealing things in a few hours what might have taken months of machete wielding and manual measurements otherwise. The latest such discovery is an enormous Mayan structure, more than a kilometer long, 3,000 years old, and seemingly used for astronomical observations.”

The Facebook Groups Where People Pretend the Pandemic Isn’t Happening
Kaitlyn Tiffany | The Atlantic
“Losing track of a friend in a packed bar or screaming to be heard over a live band is not something that’s happening much in the real world at the moment, but it happens all the time in the 2,100-person Facebook group ‘a group where we all pretend we’re in the same venue.’  So does losing shoes and Juul pods, and shouting matches over which bands are the saddest, and therefore the greatest.”