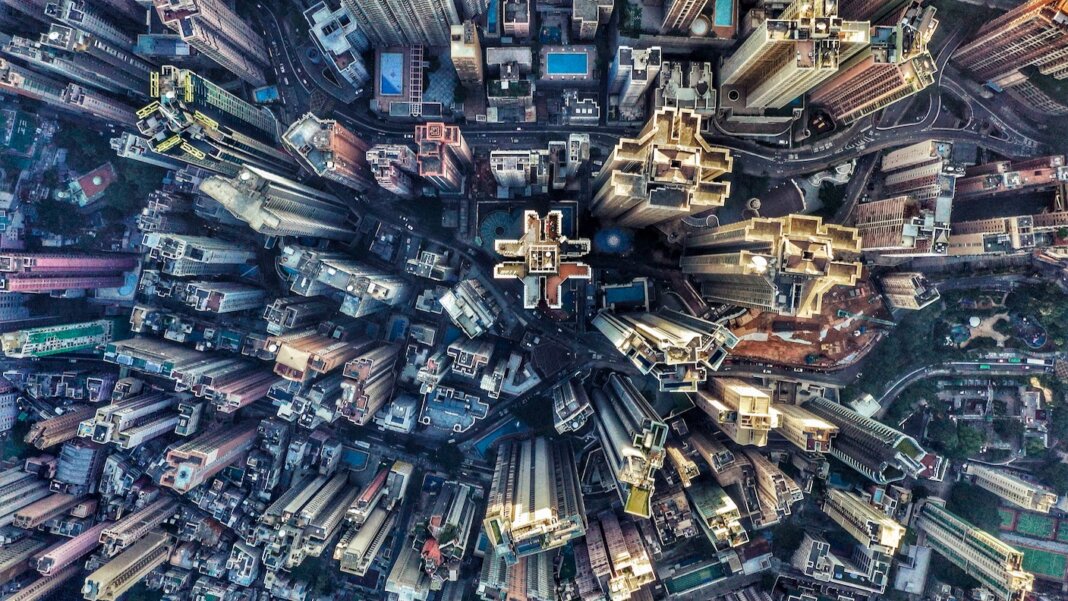 Amazon Shakes Up the Race for Self-Driving—and Ride-Hailing
Aarian Marshal | Wired
“Uber CEO Dara Khosrowshahi says his company wants to be the ‘Amazon for transportation.’ Friday, Amazon made clear that it intends to be the Amazon for transportation. The ecommerce giant said it had agreed to acquire Bay Area-based autonomous vehicle company Zoox, a deal reportedly worth more than $1 billion.”

Wrongfully Accused by an Algorithm
Kashmir Hill | The New York Times
“Mr. Williams knew that he had not committed the crime in question. What he could not have known, as he sat in the interrogation room, is that his case may be the first known account of an American being wrongfully arrested based on a flawed match from a facial recognition algorithm, according to experts on technology and the law.”

Meet Silq: The First Intuitive Programming Language for Quantum Computers
Luke Dormehl | Digital Trends
“The creation of the C programming language was a massive milestone for classical computing. …It was easy, intuitive, and helped open up computer programming to an entirely new audience. …Now, nearly 50 years after C was created, computer scientists have reached a similar milestone: A new programming language that brings the same level of coding simplicity to quantum computing.”

How Green Sand Could Capture Billions of Tons of Carbon Dioxide
James Temple | MIT Technology Review
“This process, along with other forms of what’s known as enhanced mineral weathering, could potentially store hundreds of trillions of tons of carbon dioxide, according to a National Academies report last year. That’s far more carbon dioxide than humans have pumped out since the start of the Industrial Revolution.”

Scientists Made a List of Every Place Aliens Could Be Hiding
George Dvorsky | Gizmodo
“The Exotica Catalog further signifies the ongoing shift away from traditional SETI strategies, in which scientists search for ‘familiar’ alien signatures (such as radio emissions), and the shift toward Dysonian SETI, in which scientists look for extraterrestrial technosignatures, that is, signs of alien technology: stuff like Dyson shells (a star surrounded by solar panels), industrial waste, gigantic space habitats, beacons, and things we can’t even imagine.”

The Rocket Motor of the Future Breathes Air Like a Jet Engine
Daniel Oberhaus | Wired
“While a conventional rocket engine must carry giant tanks of fuel and oxidizer on its journey to space, an air-breathing rocket motor pulls most of its oxidizer directly from the atmosphere. This means that an air-breathing rocket can lift more stuff with less propellant and drastically lower the cost of space access—at least in theory.”

$100 Billion ‘Universal Fiber’ Plan Proposed by Democrats in Congress
Jon Brodkin | Ars Technica
“[Electronic Frontier Foundation Senior Legislative Counsel Ernesto Falcon] argues that a plan like Clyburn’s is needed for the US to deploy fiber throughout the country within a few years instead of decades. ‘Such an ambitious program would have the United States match China’s efforts to build universal fiber with the US completing its transition just a few short years after China,’ Falcon wrote. ‘Without this law, the transition would take decades.’ ”

Does Dark Matter Exist?
Ramin Skibba | Aeon
“…over the past half century, no one has ever directly detected a single particle of dark matter. Over and over again, dark matter has resisted being pinned down, like a fleeting shadow in the woods. …And as long as it’s not found, it’s still possible that there is no dark matter at all. An alternative remains: instead of huge amounts of hidden matter, some mysterious aspect of gravity could be warping the cosmos instead.”