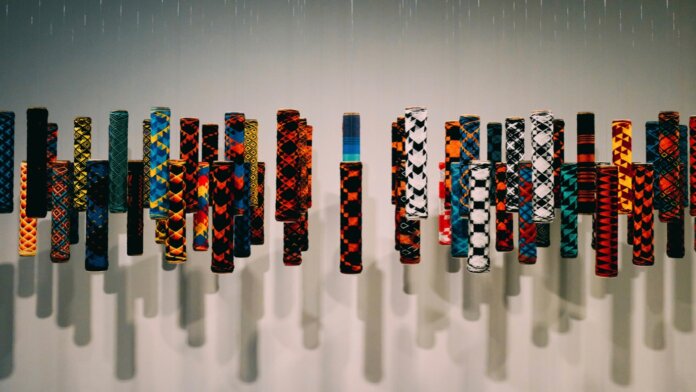 OpenAI’s Latest Breakthrough Is Astonishingly Powerful, But Still Fighting Its Flaws
James Vincent | The Verge
“What makes GPT-3 amazing, they say, is not that it can tell you that the capital of Paraguay is Asunción (it is) or that 466 times 23.5 is 10,987 (it’s not), but that it’s capable of answering both questions and many more beside simply because it was trained on more data for longer than other programs. If there’s one thing we know that the world is creating more and more of, it’s data and computing power, which means GPT-3’s descendants are only going to get more clever.”

I Tried to Live Without the Tech Giants. It Was Impossible.
Kashmir Hill | The New York Times
“Critics of the big tech companies are often told, ‘If you don’t like the company, don’t use its products.’ My takeaway from the experiment was that it’s not possible to do that. It’s not just the products and services branded with the big tech giant’s name. It’s that these companies control a thicket of more obscure products and services that are hard to untangle from tools we rely on for everything we do, from work to getting from point A to point B.”

Meet the Engineer Who Let a Robot Barber Shave Him With a Straight Razor
Luke Dormehl | Digital Trends
“No, it’s not some kind of lockdown-induced barber startup or a Jackass-style stunt. Instead, Whitney, assistant professor of mechanical and industrial engineering at Northeastern University School of Engineering, was interested in straight-razor shaving as a microcosm for some of the big challenges that robots have faced in the past (such as their jerky, robotic movement) and how they can now be solved.”

Can Trees Live Forever? New Kindling in an Immortal Debate
Cara Giaimo | The New York Times
“Even if a scientist dedicated her whole career to very old trees, she would be able to follow her research subjects for only a small percentage of their lives. And a long enough multigenerational study might see its own methods go obsolete. For these reasons, Dr. Munné-Bosch thinks we will never prove’ whether long-lived trees experience senescence…”

There’s No Such Thing as Family Secrets in the Age of 23andMe
Caitlin Harrington | Wired
“…technology has a way of creating new consequences for old decisions. Today, some 30 million people have taken consumer DNA tests, a threshold experts have called a tipping point. People conceived through donor insemination are matching with half-siblings, tracking down their donors, forming networks and advocacy organizations.”

The Problems AI Has Today Go Back Centuries
Karen Hao | MIT Techology Review
“In 2018, just as the AI field was beginning to reckon with problems like algorithmic discrimination, [Shakir Mohamed, a South African AI researcher at DeepMind], penned a blog post with his initial thoughts. In it he called on researchers to ‘decolonise artificial intelligence’—to reorient the field’s work away from Western hubs like Silicon Valley and engage new voices, cultures, and ideas for guiding the technology’s development.”

AI-Generated Text Is the Scariest Deepfake of All
Renee DiResta | Wired
“In the future, deepfake videos and audiofakes may well be used to create distinct, sensational moments that commandeer a press cycle, or to distract from some other, more organic scandal. But undetectable textfakes—masked as regular chatter on Twitter, Facebook, Reddit, and the like—have the potential to be far more subtle, far more prevalent, and far more sinister.”