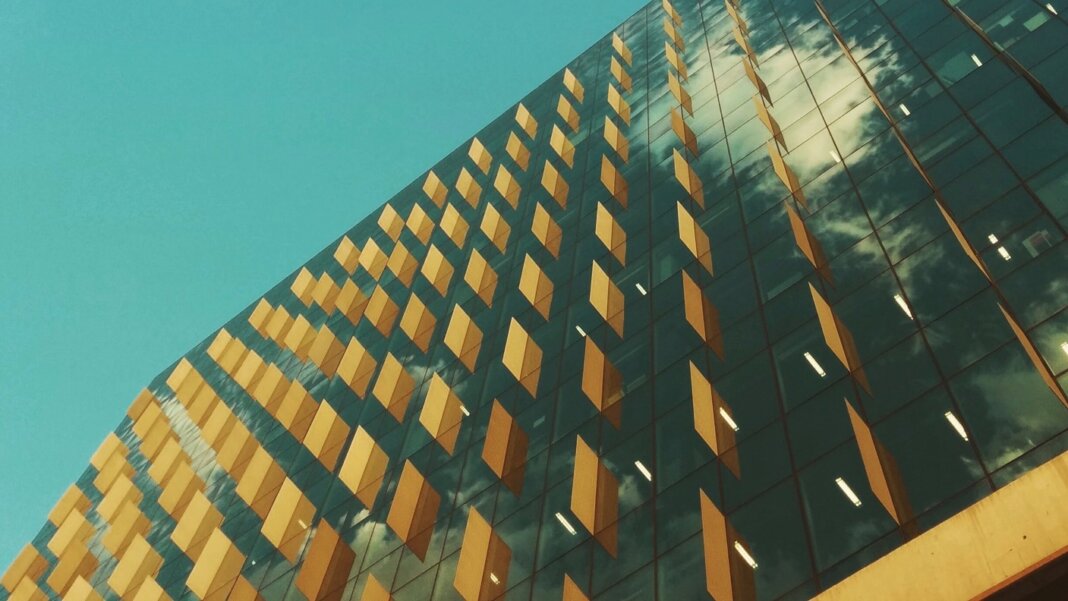 NASA Wants to Buy Moon Rocks From Private Companies
Loren Grush | The Verge
“$25,000 may seem like a measly amount compared to the millions of dollars it takes to send any kind of spacecraft to the Moon. But the idea behind the offer is to make a small first step toward creating a lunar marketplace, normalizing the concept of buying materials that are excavated from the Moon and other worlds in the Solar System. Such a purchase would also be the first transaction of space resources to take place off-world.”

Anduril’s New Drone Offers to Inject More AI Into Warfare
Will Knight | Wired
“AI and military systems are either a perfect match or a terrible idea—depending on who you ask. Many researchers view military use of AI as deeply troubling and are seeking bans on weapons that could act autonomously. … But with cutting-edge innovations being developed at consumer tech companies, and other countries rushing to make use of AI in their militaries, the Pentagon is keen to court tech firms and talent.”

How to Escape From an Erupting Volcano
Cody Cassidy | Wired
“If you had been in Pompeii in 79 AD, you might have tried to hunker down or escape by sea. This would be a mistake. But there is a way to safety. …When I emailed Pier Paolo Petrone, a forensic anthropologist at the University of Naples Federico II, asking if any Pompeiians survived the eruption, he wrote back to say that many did. ‘But likely only those who took immediate action.'”

North Korean Hackers Steal Billions in Cryptocurrency. How Do They Turn It Into Real Cash?
Patrick Howell O’Neill | MIT Technology Review
“The United Nations says these actions bring in vast sums which the regime uses to develop nuclear weapons that can guarantee its long-term survival. But there is a big difference between hacking a cryptocurrency exchange and actually getting your hands on all the cash. …’I’d say the laundering is more sophisticated than the hacks themselves,’ says Christopher Janczewski, a lead case agent at the IRS who specializes in cryptocurrency cases.”

Experts Say Humans Are Living in an ‘Age of Pandemics’—and Covid Won’t Be the Last
Gavin Butler | Vice
“Population growth, crowding, human movement, and other behaviors that either ‘perturb the environment or result in new human-created ecologic niches’ all contribute to the emergence and transmission of infectious diseases—a problem for a species so engaged in globalization and societal growth.”

Physics and Information Theory Give a Glimpse of Life’s Origins
Natalie Elliot | Aeon
“How did life originate? Scientists have been studying the question for decades, and they’ve developed ingenious methods to try to find out. They’ve even enlisted biology’s most powerful theory, Darwinian evolution, in the search. But they still don’t have a complete answer. What they have hit is the world’s most theoretically fertile dead end.”