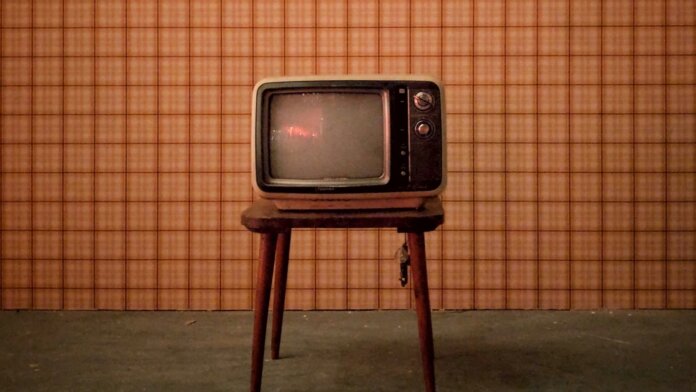 With increasing frequency, I notice sudden silences, like sonic black holes opening around me. There’ll be the white noise of a person puttering about followed by a profound ceasing of movement. Inevitably, I find somebody frozen in the middle of a room or open doorway, eyes glued to the screen. Talking to them is no use, because talking assumes presence.

That our attention is a commodity in the information age is no secret. The so-called attention economy has been one of the biggest tech stories of the last half decade (at least). And yet the narrative detailing the internet’s insatiable appetite for eyeballs and brains has only become more poignant.

“I think there’s something very profound and maybe irreversible happening to human attention in the digital age,” James Williams, an Oxford doctoral candidate and former Google employee, said in a talk at the Royal Society for the encouragement of Arts, Manufactures and Commerce (RSA) in 2017. “I think it’s more than just distraction and more than addiction. It could actually be the defining political and moral challenge of our time.“

The problem, he suggested, is that the goal of the attention economy to gain ever more engagement is not a human goal—that is, it isn’t about helping us do what we want to do—and this divergence of goals is putting our freedom at risk. A handful of people, in a handful of companies, in one state, in a single country have their hands on levers that can—and do—direct the attention of a few billion people around the world.

But this is only the beginning. The internet and its enabling tools were the last great generation of technology. New generations are already making their presence known. In coming decades, technology will more compellingly seduce our attention, will escape its silicon-and-glass cage, will animate the inanimate, and even shape our biology.

The answer isn’t to do away with technology. There’s no putting the genie back in the bottle—nor should we want to. Besides negative outcomes, technology remains a powerful tool for good too. But as individuals, as a society, we need to become far more aware of how we interact with technology, to keep a closer eye on business incentives, and to consciously employ our tools in ways that firmly align with our goals.

This was Williams’s message in 2017, and it’s still relevant today. A new RSA animated short featuring his talk is a critical reminder of how powerfully our tools shape our experience—and how easily that feedback loop can go wrong.