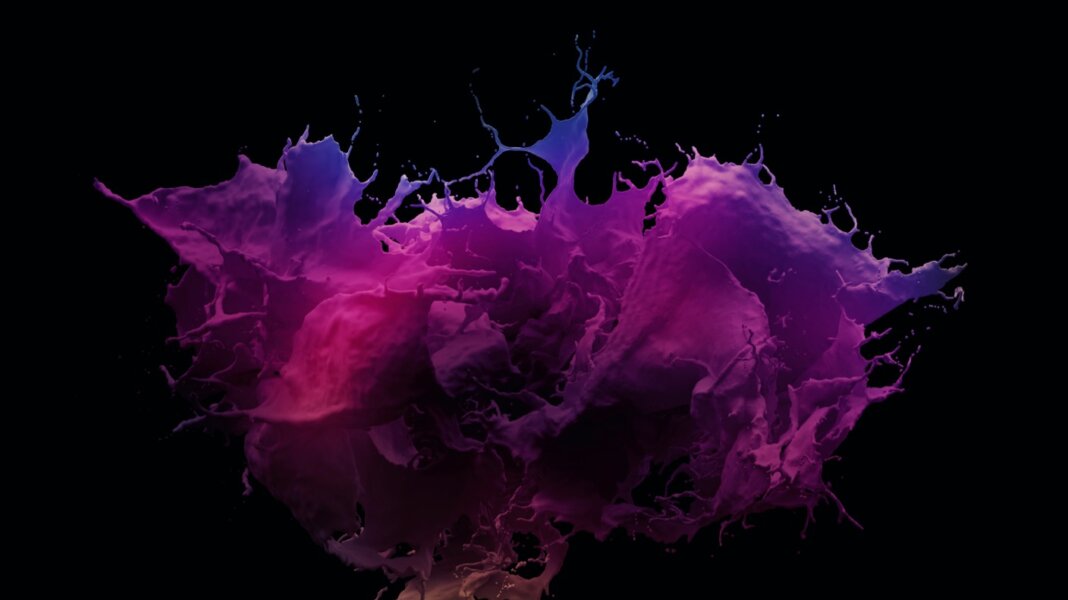 Trapped-Ion Quantum Computer Sets New Mark for Quantum Volume
John Timmer | Ars Technica
“While [the system’s 32 qubits] still [trail] the offerings of companies that are using superconducting qubits, the high fidelity of the trapped ions makes them far less prone to errors and far easier to link into complex configurations. …IonQ’s CEO told Ars that it expects to be able to double the number of qubits every eight months for the next few years, meaning its hardware should consistently outperform classical computers within two years.”

These Robots Use AI to Learn How to Clean Your House
Will Knight | Wired
“Inside an ordinary-looking home, a robot suspended from the ceiling slowly expands arms holding a sponge, before carefully wiping a kitchen surface clean. Nearby, another robot gently cleans a flat-screen television, causing it to wobble slightly. …The institute’s researchers are testing a range of robot technologies designed to help finally realize the dream of a home robot.”

Alchemy Arrives in a Burst of Light
Philip Ball | Quanta
“The idea sounds like magic, pure and simple. You create a light beam that can make substances vanish, give them properties they shouldn’t possess, or turn them into a perfect mimic of another substance entirely. It’s 21st-century alchemy, in principle capable not just of making lead resemble gold, but of turning ordinary materials into superconductors.”

Is Dark Matter Just Black Holes Made During the Big Bang?
Joshua Sokol | Wired
“We know that dying stars can make black holes. But perhaps black holes were also born during the Big Bang itself. A hidden population of such ‘primordial’ black holes could conceivably constitute dark matter, a hidden thumb on the cosmic scale. After all, no dark matter particle has shown itself, despite decades of searching. What if the ingredients we really needed—black holes—were under our noses the whole time?”

A High-Tech Twin for a Renaissance Masterpiece
Elisabetta Povoledo | The New York Times
“David has been celebrated for its sculptural perfection and its embodiment of youthful beauty and strength. Now, Italian officials want the sculpture to help showcase Italian craftsmanship and high-tech expertise in the digital age. Over the next several months, a battery of Italian engineers, technicians, craftspeople and restorers will use what the project’s coordinator has described as ‘the most advanced technologies available today’ to 3D print an exact copy of the 17-foot statue.”

America Can Still Achieve Its Techno-Utopian Dream
Barry Lynn | Wired
“It’s time for Silicon Valley to get back to the business of building utopia. And despite widespread fear that regulators will never be able to keep up with the pace of innovation, the task will likely prove easier than we expect. The tools for curbing Silicon Valley’s power are already available and, in some cases, have been for hundreds of years.”

AI Can Help Patients—But Only if Doctors Understand It
Tom Simonite | Wired
“Algorithms can help diagnose a growing range of health problems, but humans need to be trained to listen. …Sendak says the experience has convinced him that AI health care projects should devote more resources to studying social as well as technical performance.”

When Coffee Machines Demand Ransom, You Know IoT Is Screwed
Dan Goodin | Wired
“As a thought experiment, Martin Hron, a researcher at security company Avast, reverse engineered one of the older coffee makers to see what kinds of hacks he could do with it. After just a week of effort, the unqualified answer was: quite a lot. Specifically, he could trigger the coffee maker to turn on the burner, dispense water, spin the bean grinder, and display a ransom message, all while beeping repeatedly.”

Revolutionary Archaeology Reveals the Deepest Possible Anthropocene
Sally Davies | Aeon
“[The ArchaeoGLOBE project] tells a completely different story of Earth’s transformation than is commonly acknowledged in the natural sciences. ArchaeoGLOBE reveals that human societies transformed most of Earth’s biosphere much earlier and more profoundly than we thought—an insight that has serious implications for how we understand humanity’s relationship to nature and the planet as a whole.”