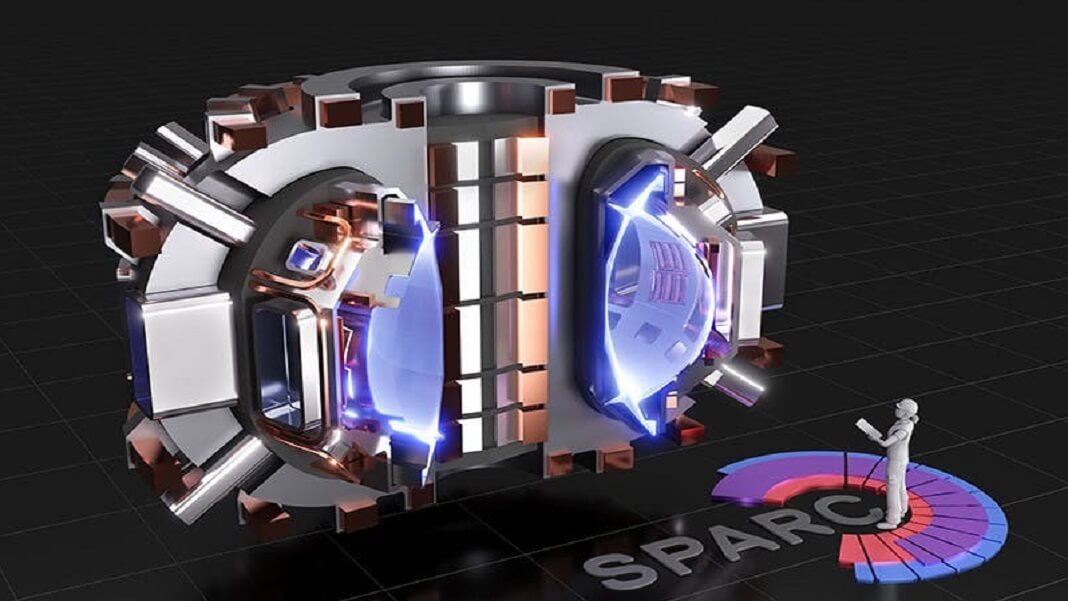 Nuclear fusion has gone from a scientists’ pipe dream to a technology attracting serious investment. Now one of the startups chasing this holy grail of energy production has published a series of peer-reviewed scientific papers that validate the underlying physics of their approach.

For decades, the leading hope for achieving fusion power has been the International Thermonuclear Experimental Reactor (ITER) being built in France. News earlier this year that construction is now underway has provided hope that the goal might finally be within reach.

But the project isn’t expected to be fully operational until 2035, and with a price tag of at least $22 billion, it seems there’s still some way to go before the technology can go mainstream. A growing number of startups seem to think they can do things faster and cheaper, but judging the feasibility of these private endeavors has proven challenging.

Now researchers from Commonwealth Fusion Systems, one of the leaders of the pack, and their collaborators at MIT have published seven papers describing their progress in a special issue of the Journal of Plasma Physics. The results are promising, suggesting their reactor design should work and could even exceed their expectations.

Like the ITER plant, the company’s SPARC reactor is a tokamak, the name for a specific design of fusion reactors. The machine consists of a doughnut-shaped chamber used to contain an incredibly hot plasma made up of two different isotypes of hydrogen fusing together to create helium and a huge amount of energy as a byproduct.

Containing this roiling sea of high energy particles requires powerful magnetic fields. In conventional tokamaks they are provided by enormous electromagnets made from superconducting wires that need to be cryogenically cooled.

The secret to the SPARC reactor is that its magnets will be built from new high-temperature superconductors that require much less cooling and can produce far more powerful magnetic fields. That means the reactor can be ten times more compact than ITER while achieving similar performance.

As with any cutting-edge technology, converting principles into practice is no simple matter. But the analysis detailed in the papers suggests that the reactor will achieve its goal of producing more energy than it sucks up. So far, all fusion experiments have required more energy to heat the plasma and sustain it than has been generated by the reaction itself.

The SPARC reactor is designed to achieve a Q factor of at least two, which means it will produce twice as much energy as it uses, but the analysis suggests that figure might actually rise to ten or more. The papers used the same physics and simulations as the ITER design team and other previous fusion experiments.

Martin Greenwald, deputy director of MIT’s Plasma Science and Fusion Center, said in a press release that there are still many details to work out, particularly when it comes to actually designing and building the machine. But the results suggest there are no major obstacles and that they should be able to meet their goal of starting construction midway through next year.

The next major milestone for the group will be the successful demonstration of the magnet technology at the heart of their design. Commonwealth said in a press release that they hope to demonstrate a 20 Tesla large-bore magnet in 2021. If everything remains on track they expect SPARC to demonstrate the first ever energy-positive fusion reaction by 2025, paving the way for a commercial fusion power plant the company calls ARC.

Cary Forest, a physicist at the University of Wisconsin, told the New York Times that the group’s timelines might be a little ambitious, but the results suggest that the reactor will work as they hope. It seems like the hope of near-limitless clean energy may not be as far off as we thought.