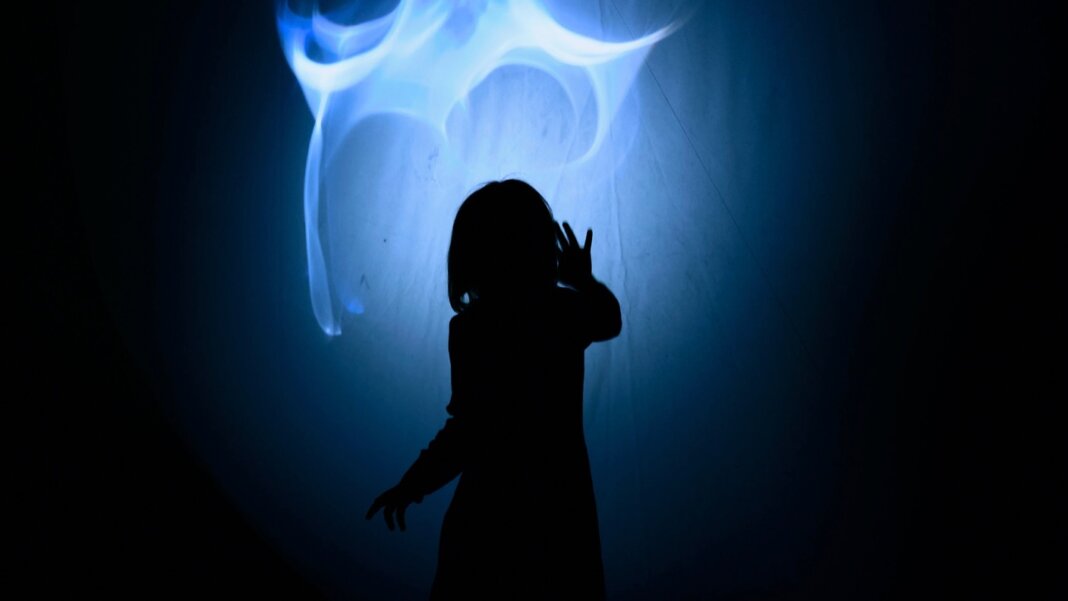 GPT-3 Bot Spends a Week Replying on Reddit, Starts Talking About the Illuminati
Rhett Jones | Gizmodo
“..the length of the replies was especially unusual in that they were sometimes coming within a minute of the question first being asked. After an impressive run, the user was revealed to be a bot using OpenAI’s remarkable language model GPT-3. And now we’re looking at every ‘person’ online with an extra level of skepticism.”

The Quantum Internet Will Blow Your Mind. Here’s What It Will Look Like
Dan Hurley | Discover
“Fifty or so miles east of New York City, on the campus of Brookhaven National Laboratory, Eden Figueroa is one of the world’s pioneering gardeners planting the seeds of a quantum internet. Capable of sending enormous amounts of data over vast distances, it would work not just faster than the current internet but faster than the speed of light—instantaneously, in fact, like the teleportation of Mr. Spock and Captain Kirk in Star Trek.”

This Robot Fry Chef on Rails Can Be Yours for $30,000
James Vincent | The Verge
“Like Flippy before it, Flippy ROAR is designed to automate simple food prep, specifically anything involving fryers and grills. The robot uses machine learning to identify foodstuff and a camera array (which includes a 3D depth-sensing cam from Intel and a thermal camera) to navigate its environment. A robotic arm then wields a spatula and grabs baskets full of food to fry.”

Snapchat Has Turned London Into an Augmented Reality Experiment
Will Bedingfield | Wired UK
“The dream of graffiti artists everywhere is now a reality—vandals have daubed the whole of Carnaby Street in red and blue paint. Luckily, this vandalism is easy to clean and totally invisible. Today, Snapchat has launched Local Lenses—a new feature that is one of the first persistent, large scale, collaborative uses of augmented reality.”

SpaceX Has Launched Enough Satellites for Starlink’s Upcoming Public Beta
Jon Brodkin | Ars Technica
“After [Tuesday’s] launch of 60 Starlink satellites, SpaceX CEO Elon Musk wrote on Twitter that ‘[o]nce these satellites reach their target position, we will be able to roll out a fairly wide public beta in northern US & hopefully southern Canada. Other countries to follow as soon as we receive regulatory approval.’ …SpaceX has over 700 satellites in orbit after yesterday’s launch.”

Congress Unveils Its Plan to Curb Big Tech’s Power
Gilad Edelman | Wired
“The implications of that agreement go beyond regulating Big Tech. …That’s the result of two generations of letting monopolists monopolize. If the Big Tech investigation convinces Democrats and Republicans to tip the scales back in the little guy’s favor, it could reshape the US economy in ways that ripple far outside the borders of Silicon Valley.”

Let’s Make the Post-Pandemic Era a New Golden Age for Invention
Todd Rovak | Fast Company
“The post-pandemic era could be the next golden age for inventors. All new concepts are born out of necessity and pressure—and there has never been another time with as much pressure as we are experiencing right now. Here are ways companies in several industries can lead the charge on this new approach.”