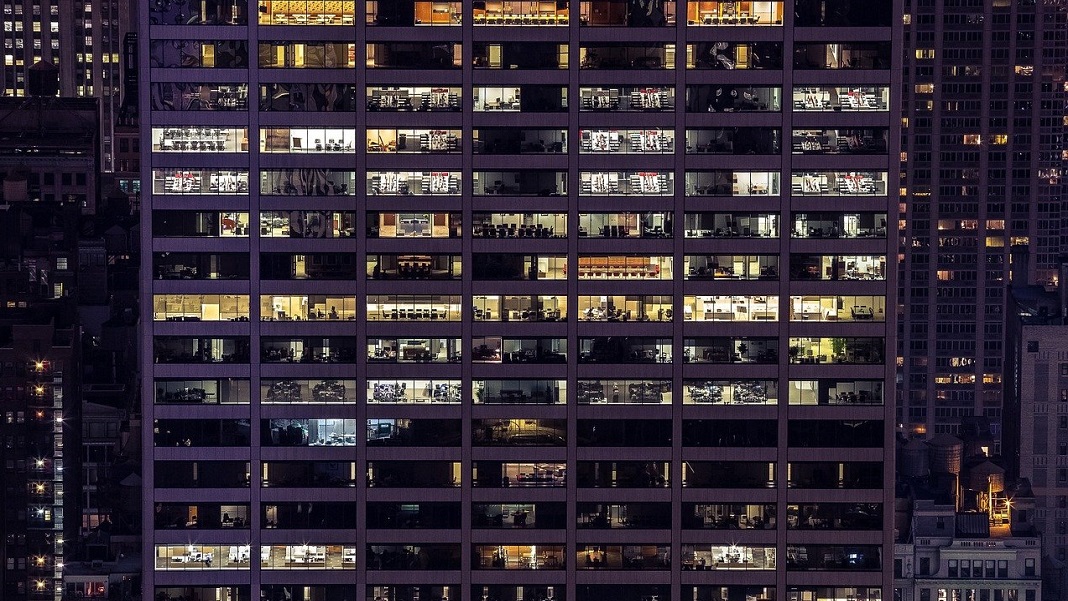 Fears of a robot-driven jobs apocalypse are a recurring theme in the media. But a new report from MIT has found that technology is creating as many jobs as it destroys, and bad policy is a bigger threat to workers than automation.

Ever since a landmark 2013 paper from the University of Oxford estimated that 47 percent of US jobs were at risk of automation, there’s been growing concern about how technology will shape the future of work. Last year another influential study reported that robots could replace up to 20 million jobs by 2030.

But after three years of research, the final report from MIT’s Task Force on the Work of the Future says we’re actually facing a gradual technological evolution, not a robot revolution. Nonetheless, without major overhauls to the political and economic systems we’ve built around that technology, outcomes for workers don’t look promising.

“The 21st century will see a rising tide of new technologies, some of which are now emerging and some of which will surprise us,” the report’s authors write. “If those technologies deploy into the labor institutions of today that were designed for the last century, we will see familiar results: stagnating opportunity for the majority of workers accompanied by vast rewards for a fortunate minority.”

The headline figure from the report is that about 63 percent of jobs performed in 2018 did not exist in 1940, suggesting that even as technology makes some jobs obsolete, many new ones are being created. At the same time, the overall percentage of adults in paid employment has risen for over a century.

This mirrors the findings of another prominent report released by the World Economic Forum last year, which found that while automation will disrupt 85 million jobs globally by 2025, it will also create 97 million new ones.

But the MIT report also acknowledges that while fears of an imminent jobs apocalypse have been over-hyped, the way technology has been deployed over recent decades has polarized the economy, with growth in both white-collar work and low-paid service work at the expense of middle-tier occupations like receptionists, clerks, and assembly-line workers.

This is not an inevitable consequence of technological change, though, say the authors. The problem is that the spoils from technology-driven productivity gains have not been shared equally. The report notes that while US productivity has risen 66 percent since 1978, compensation for production workers and those in non-supervisory roles has risen only 10 percent.

“People understand that automation can make the country richer and make them poorer, and that they’re not sharing in those gains,” economist David Autor, a co-chair of the task force, said in a press release. “We need to restore the synergy between rising productivity and improvements in labor market opportunity.”

At the heart of the problem, say the authors, is a lack of protection for workers in the form of things like minimum wages, sick leave, notice periods, and collective bargaining rights. Atrophy in training programs in both the public and private sector are also making it harder for workers disrupted by technology to adapt.

The report lays out three main planks for rectifying the situation, starting with serious investment and innovation in training, particularly within companies and at community colleges.

The second priority should be to improve the position of workers by strengthening labor laws, revamping unemployment insurance, and setting the federal minimum wage to at least 40 percent of the national median wage and indexing it against inflation.

Finally, the authors say, we need to redirect innovation towards socially beneficial outcomes and augmenting rather than replacing workers. To do that, federal research spending should be boosted and directed toward areas that tend to be neglected by the private sector as well as shared out more equitably around the country. The current tax code, which unduly favors investment in capital, should also be rebalanced to encourage investment in workers and training.

Translating that advice into action will be no easy task in today’s political climate, but the report suggests it’s time to stop blaming technology for our woes. The future of work is in our hands.