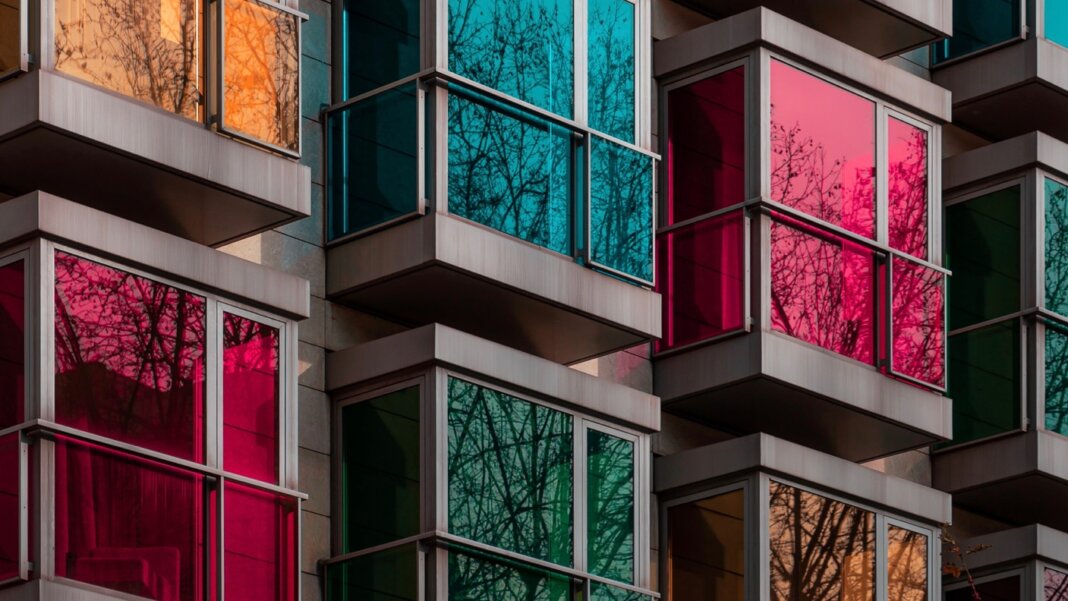 A Real 3D-Printed Home Listing Just Popped Up on Zillow for a Cool $300,000
Sam Rutherford | Gizmodo
“Unlike many smaller 3D-printed abodes, the Riverhead home was built on-site rather than constructed in a warehouse and then later transported to the plot. Designed by H2M and built by SQ4D Inc., the Riverhead home was also constructed using autonomous robotic construction systems (ARCS), which is a type of 3D printing tech created to help decrease build times while also increasing safety due to need for less human workers.”

The Complete Moron’s Guide to GameStop’s Stock Roller Coaster
Kyle Orland | Ars Technica
“The WallStreetBets subreddit (WSB) describes itself as ‘like 4chan found a Bloomberg terminal,’ and that’s not a bad description. WSB is a generally disorganized mess of posters throwing up memes and slang that can be hard to parse for an outsider. At the center of it, though, are members who analyze the market for opportunities so they can try to rally the sub’s millions of subscribers (2.9 million as of this writing) to a potential value play.”

An AI Saw a Cropped Photo of AOC. It Autocompleted Her Wearing a Bikini.
Karen Hao | MIT Technology Review
“[Language-generation algorithms are] trained on the language of the internet, including the dark corners of Reddit and Twitter that may include hate speech and disinformation. Whatever harmful ideas are present in those forums get normalized as part of their learning. Researchers have now demonstrated that the same can be true for image-generation algorithms.”

Haptx Debuts New Version of Touch-Feedback Gloves
Dean Takahashi | VentureBeat
“The technology lets you feel the texture, size, weight, and impact of objects in a virtual environment. …Unlike other haptic gloves, which are limited to vibration and force feedback, HaptX said its gloves physically displace the user’s skin the way a real object would, delivering more than 130 points of tactile feedback per hand.”

Virgin Hyperloop Releases Concept Video of the Future We Want to Become Reality
Matt Novak | Gizmodo
“Virgin Hyperloop, one of the entities currently developing Elon Musk’s high-speed transportation idea from 2013, has released a new concept video showing off its vision for the future of moving around a city. And it all looks pretty damn cool to us. The only question is whether Virgin can make it a reality anytime soon.”

Europe Created More Energy From Renewables Than Fossil Fuels Last Year
Nick Summers | Engadget
“A report co-published by Ember and Agora Energiewende, two think tanks focused on clean energy, has revealed that the continent generated more electricity from renewables than fossil fuels in 2020. That’s never happened before, according to the joint research team. Wind, solar, hydropower and biomass accounted for 38 percent of Europe’s electricity—up from 34.6 percent in 2019—while fossil fuels dipped to 37 percent.”

Electric Cars Are Coming, and Fast. Is the Nation’s Electric Grid Up to It?
Brad Plumer | The New York Times
“Major automakers are increasingly betting that millions of new cars and trucks over the next decade will be plugged into electrical outlets, not fueled up at gas stations. That raises a question: Is the nation’s power grid ready to handle this surge of new electric vehicles? Today, fewer than 1 percent of cars on America’s roads are electric. But a seismic shift is underway.”

Unilever’s New Nano-Factories Fit in a Shipping Container, So They Can Go Anywhere in the World
Kristin Toussaint | Fast Company
“Inside a 40-foot shipping container parked in the Dutch town of Wageningen, the global base for Unilever’s food and refreshment business, there will soon be a fully functioning production line for the consumer goods company’s liquid bouillon. By making the product in a shrunken-down space, the company hopes to reduce its carbon footprint, produce less waste, and eventually be able to ship these nano-factories to new spots around the world so they can take advantage of local ingredients.”

Titan’s Sea of Liquid Methane Is Deep Enough for a Submarine to Explore
Georgina Torbet | Digital Trends
“In the search for life in our solar system, one of the most promising locations is Saturn’s moon Titan. This unusual moon has atmosphere, weather, desert-like regions, and, perhaps most importantly, rivers, lakes, and seas. But these seas aren’t composed of water. Instead, they are made up of liquid methane. Now, research into the largest sea on Titan, Kraken Mare, shows it is at least 1,000 feet deep at its deepest point, making it a prime target for a submarine to explore.”