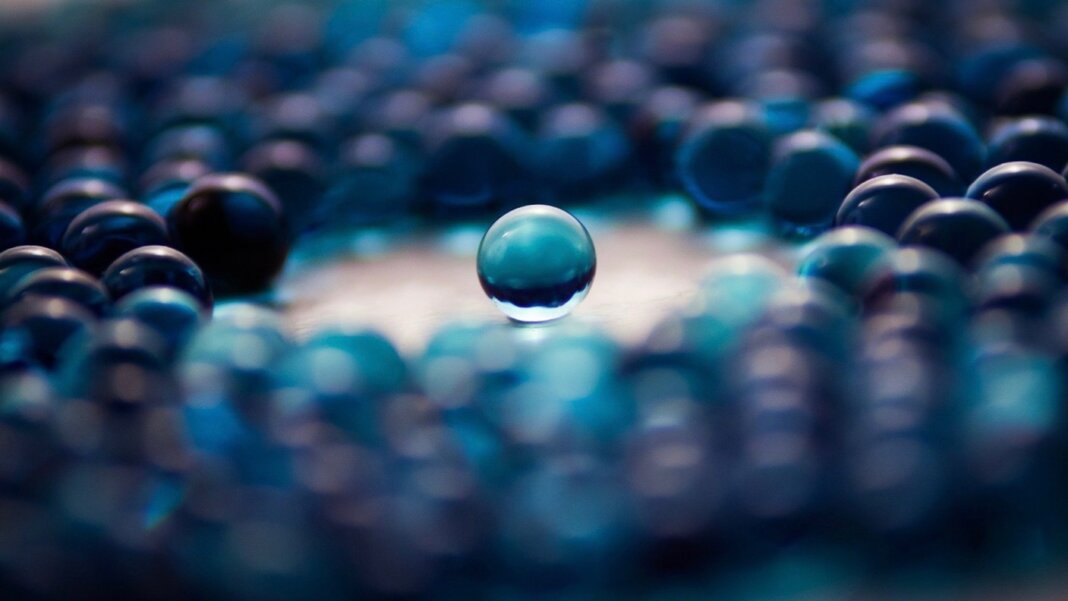 Epic Games’ MetaHuman Creator Lets Developers Create Realistic Digital Humans Within Minutes
Dean Takahashi | VentureBeat
“Epic Games has unveiled its MetaHuman Creator, a new browser-based app that enables game developers and creators of real-time content to slash the time it takes to build digital humans from weeks to less than an hour. And as you can see from the images in this story, the tools can create highly realistic human characters.”

Jack Dorsey and Jay Z Invest 500 BTC to Make Bitcoin ‘Internet’s Currency’
Manish Singh and Tege Kene-Okafor | TechCrunch
“Twitter and Square CEO Jack Dorsey and rapper Jay Z have created an endowment to fund bitcoin development initially in Africa and India, Dorsey said on Friday. The duo is putting 500 bitcoin, which is currently worth $23.6 million, in the endowment called ₿trust. …The mission of the fund is to ‘make bitcoin the internet’s currency,’ a job application describes.”

Listen to an 18,000-Year-Old Instrument Sing Once More
Matt Simon | Wired
“…researchers from several universities and museums in France describe how they used CT scans and other imaging wizardry to show that a person during the Upper Paleolithic age took great care to modify the shell, the oldest such instrument ever found. They even got a musician to play it for us, revealing sounds that have not rung out for millennia.”

Artificial Human Genomes Could Help Overcome Research Privacy Concerns
Isaac Schultz | Gizmodo
“A team of geneticists and computer scientists have been using neural networks to construct novel segments of human genomes, according to a paper published in the journal PLOS Genetics. …i‘For most properties, they are not distinguishable from other genomes from the biobank we used to train our algorithm, except for one detail: they do not belong to any gene donor,’isaid co-author Luca Pagani, a geneticist…at the University of Tartu.”

Mighty Buildings Nabs $40M Series B to 3D Print Your Next House
Mary Ann Azevedo | TechCrunch
“Mighty Buildings can then 3D print elements like overhangs or ceilings without the need for additional supporting formwork. That way, it’s able to fully print a structure and not just the walls. Robotic arms can post-process the composite, which combined with the company’s ability to automate the pouring of insulation and the 3D printing gives Mighty Buildings the ability to automate up to 80% of the construction process, the company claims.”

Shell, in a Turning Point, Says Its Oil Production Has Peaked
Stanley Reed | The New York Times
“Royal Dutch Shell on Thursday made the boldest statement among its peers about the waning of the oil age, saying its production reached a high in 2019 and is now likely to gradually decline. Shell’s ‘total oil production peaked in 2019’ and will now drop 1 or 2 percent annually, the company said in a statement.”

There’s a Tantalizing Sign of a Habitable-Zone Planet in Alpha Centauri
Neel V. Patel | MIT Technology Review
…The planet in question hasn’t even been named yet, and its existence has not been verified. The new signal would suggest it’s the size of Neptune. That means we’re not talking about an Earth-like world but a warm gas planet five to seven times larger than Earth. If it’s home to life, it would probably be microbial life hanging out in the clouds.”

How Vulnerable Is the World?
Nick Bostrom and Matthew van der Merwe | Aeon
“Sooner or later a technology capable of wiping out human civilization might be invented. How far would we go to stop it? …We call this ‘the vulnerable world hypothesis’. The intuitive idea is that there’s some level of technology at which civilization almost certainly gets destroyed, unless quite extraordinary and historically unprecedented degrees of preventive policing and/or global governance are implemented.”

OpenAI and Stanford Researchers Call for Urgent Action to Address Harms of Large Language Models Like GPT-3
Kyle Wiggers | VentureBeat
“The paper looks back at a meeting held in October 2020 to consider GPT-3 and two pressing questions: ‘What are the technical capabilities and limitations of large language models?’ and ‘What are the societal effects of widespread use of large language models?’ Coauthors of the paper described ‘a sense of urgency to make progress sooner than later in answering these questions.’i”

Microsoft’s Big Win in Quantum Computing Was an ‘Error’ After All
Tom Simonite | Wired
“In a 2018 paper, researchers said they found evidence of an elusive theorized particle. A closer look now suggests otherwise. …Three years later, Microsoft’s 2018 physics fillip has fizzled. Late last month, Kouwenhoven and his 21 coauthors released a new paper including more data from their experiments. It concludes that they did not find the prized particle after all.”