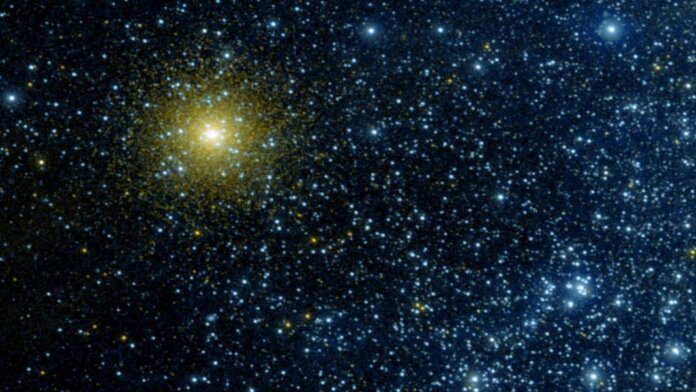 The first human expedition to Mars could take place within five to ten years. The crew will be made up mainly of volunteers, with the goal of establishing a colony on the red planet and eventually making the trip to Mars available to anyone.

Scientists are sketching simulations of optimal launch windows (that is, the most fuel-efficient orbital trajectory), running analyses on top candidate landing sites, and studying overall in situ resource utilization to try to determine how the first inhabitants can make use of native assets on Mars to support human life.

But before the first explorers set foot on Mars, there are other, equally pertinent matters that must be attended to. One of the first orders of business should be to determine a “Mars rulebook” and sign an agreement detailing these rules. This is crucial to guarantee a successful takeoff from Earth as well as descent and landing on the red planet. But space exploration now has a new structure and different players than in the past, making it more complicated to set and enforce rules.

The Outer Space Treaty was signed in 1967, with initial signatories being the US, UK, and the former Soviet Union. The treaty asserted that celestial bodies and outer space were not there for the taking; no party to the treaty was to claim sovereignty over space, the planets, or other objects in the solar system. Moreover, when the US and USSR were engaged in the Cold War, weaponization of space was categorically forbidden.

During the three ensuing decades, space research was conducted by countries and not private entities. In 1991, the collapse of the Soviet Union further strengthened America’s leadership in space, and in 1998 a multinational collaborative effort resulted in the launch of the International Space Station.

During the last decade, space programs started to weigh on state budgets, deepening deficits. In 2012, during Obama’s presidency, NASA saw a proposed funding reduction of nearly 40 percent of its robotic Mars exploration program.

In contrast, after the 2008 global financial crisis, Big Tech’s financial returns skyrocketed as their products and services became ubiquitous in our everyday lives. Soon after, the private sector’s push into space accelerated.

Space as a Business

Private companies devoted to space exploration started making big plans for the not-too-distant future. Virgin Galactic announced that by 2023 it would transport tourists to space at 32-hour intervals. Elon Musk said that by 2050 SpaceX will send one million people to colonize Mars, launching 3 Starship rockets every day with 300 people onboard each one. Jeff Bezos plans to convert his personal financial gain from Amazon into high-profile space exploration achievements; he sells $1 billion of Amazon stock each year to fund Blue Origin’s rocket venture.

NASA has entrusted multiple aspects of its space program to the private sector. Meanwhile, other countries are accelerating their state-run space exploration programs. India’s short-term goal is to send astronauts to Earth’s orbit by late this year. They also plan to jump on the race to colonize the moon and then Mars.

China aims to establish its own space station by 2022, and the United Arab Emirates—which deployed its first mission to Mars in July 2020—just recently saw its spacecraft Hope enter the Red Planet’s orbit with the objective of studying the Martian atmosphere.

Clearly the game has changed, as both the public and private sectors are players in the space market. Today, the private sector seems to be leading the effort while generating revenue as a result of manning state-public space programs.

But it’s important to note that companies are driven by their respective interests. When Musk says he wants to colonize Mars, he is talking on behalf of a company, not a government entity that signed the Outer Space Treaty back in 1967.

Many space-related endeavors—whether transporting astronauts or deploying exploratory probes—are already in the planning phase. The scientific community knows that there are giant asteroids invaluably rich in gold, platinum, nickel, and other precious metals. We are talking about planetoid bodies, such as 16 Psyche, with the raw potential to unlock wealth worth more than the global economy.

The Outer Space Treaty focused on the prevention of militarization and weaponization of space by the world’s superpowers. But it contains a whole realm of ambiguity and uncertainty with regards to exploration, mining, and commercial monetization of celestial assets. The gates of the ultimate frontier are therefore wide open, begging questions like:

To what extent are private enterprises allowed to exploit assets in space for their own private interest? Who do the assets discovered or extracted belong to? Should there be some kind of tax levied? What about regulation and enforcement of laws? Surely we will have a tight grasp on whomever crosses the Kármán Line, but what happens when we enter outer space?

If SpaceX is successful, the first permanent settlement on Mars would be formed by volunteers, who would join the program at their own risk. Musk says “there will be lots of jobs on Mars.” Those who embark on this journey will face primordial sociological challenges involving matters related to both the individual and the collective well-being of the colony. The rules agreed to on Earth could very well be broken on Mars.

Will the people who colonize Mars have their inalienable rights protected, like life, liberty, and the pursuit of happiness? Becoming an interplanetary species holds tremendous opportunity, but also enormous risk.

Following the Rules, Sharing the Wealth

A new, modern treaty similar to the Outer Space Treaty would be a good starting point for ensuring harmony between nations, fair practices by companies, and the well-being of both space travelers and those of us who remain on Earth. Another option would be to establish a trans-national governing body tasked with holding all parties engaged in space exploration accountable to a set of ground rules—a sort of United Nations for Space, if you will.

In addition, since we may generate substantial wealth from space exploration, we should pre-emptively set guidelines for distributing that wealth as a global inheritance; that is, besides rewarding the private initiative that helps make this happen, we should mandate a partial allocation of the financial gain toward human and social development on Earth.

Any enterprise, public or private, that’s able to convert space resources to wealth should embrace this milestone opportunity to give back. Investment could go towards, for example, helping solve the UN’s Sustainable Development Goals, carbon capture (part of the “Climate Action” goal), and other efforts to clean up some of the damage we’ve done to Earth.

If we are to become an interplanetary species, or aside from that, continue to explore space in a productive and worthwhile manner, no one country or company will be able to accomplish much on its own; cooperation and good governance will be fundamental. We should start thinking of space exploration as a collective human project rather than a competition between different parties. The sooner we do so, the more success we will have both on and off Earth. 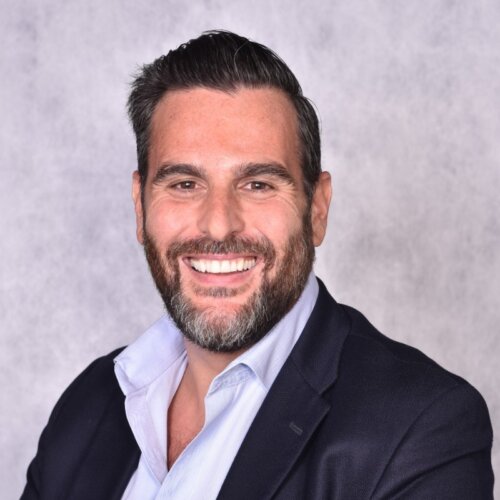