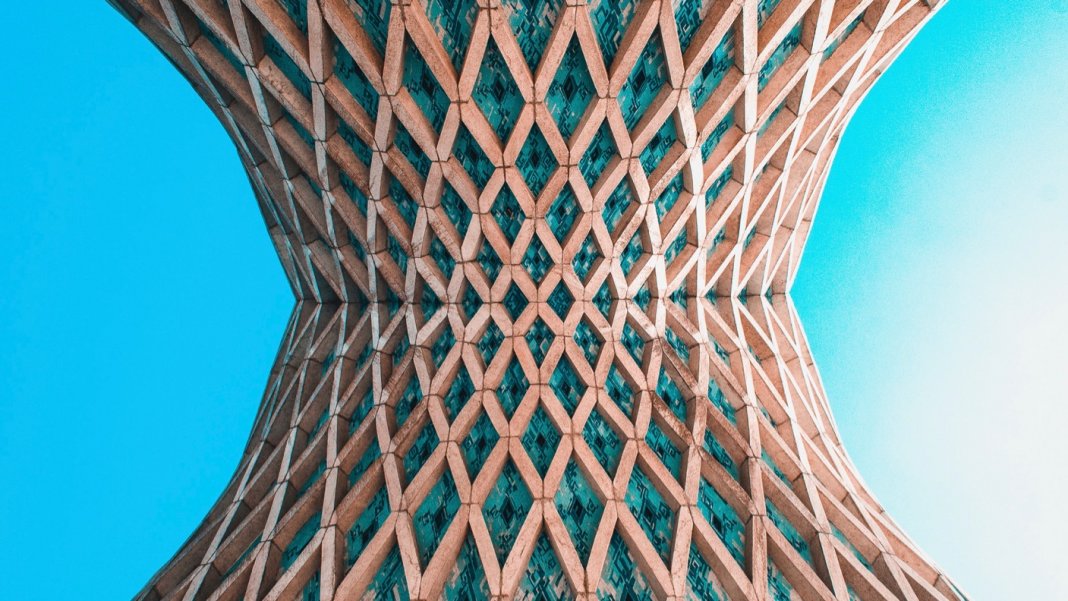 Here’s How We’ll Know an AI Is Conscious
Joel Frohlich | Nautilus
“Just as ethical tragedies arise when we pull the plug on patients who are aware yet unresponsive, similar tragedies will arise if we pull the plug on artificial consciousness. And just as my lab at UCLA relates theoretical measures of consciousness to the hospital bed behavior of brain-injured patients, future researchers must relate theoretical measures of artificial consciousness to an AI’s performance on something akin to a Turing test.”

5 Years After the Oculus Rift, Where Do VR and AR Go Next?
Peter Rubin | Wired
“It just happens to be the five-year anniversary of the Oculus Rift. Over those five years, despite everything, Facebook has solved an astonishing number of problems. …The technology has survived its initial lean years, but going from a few million users to a billion means far more than just adding a couple of commas. The question is if the bet pays off.”

Scientists Built a Perfectly Self-Replicating Synthetic Cell
Nicoletta Lanese | Live Science
“Scientists have crafted a single-celled synthetic organism that divides and multiplies just like the real thing. The advancement could someday help researchers to build minuscule computers and tiny drug-producing factories, all out of synthesized cells.”

Scientists Implant and Then Reverse False Memories in People
Sofia Quaglia | Gizmodo
“Researchers have demonstrated just how easy it is to trick the mind into remembering something that didn’t happen. They also used two very simple techniques to reverse those false memories, in a feat that paves the way for a deeper understanding of how memory works.”

This Room-Sized ‘Hologram’ Display Generates Enormous 3D Images
Luke Dormehl | Digital Trends
“Each layer shows a slightly different image so that, by carefully coordinating each voxel, you can create not just a 2D animation but a 3D volumetric shape, conveying depth. This is what a European startup called LED Pulse has created. …[It’s] a new type of volumetric display that’s unlike just about any other you’ll find.”

Why Animals Don’t Get Lost
Kathryn Schulz | The New Yorker
“A bird that migrates over long distances must maintain its trajectory by day and by night, in every kind of weather, often with no landmarks in sight. …Other species making other journeys face additional difficulties: how to navigate entirely underground, or how to navigate beneath the waters of a vast and seemingly undifferentiated ocean. How might an animal accomplish such things?”