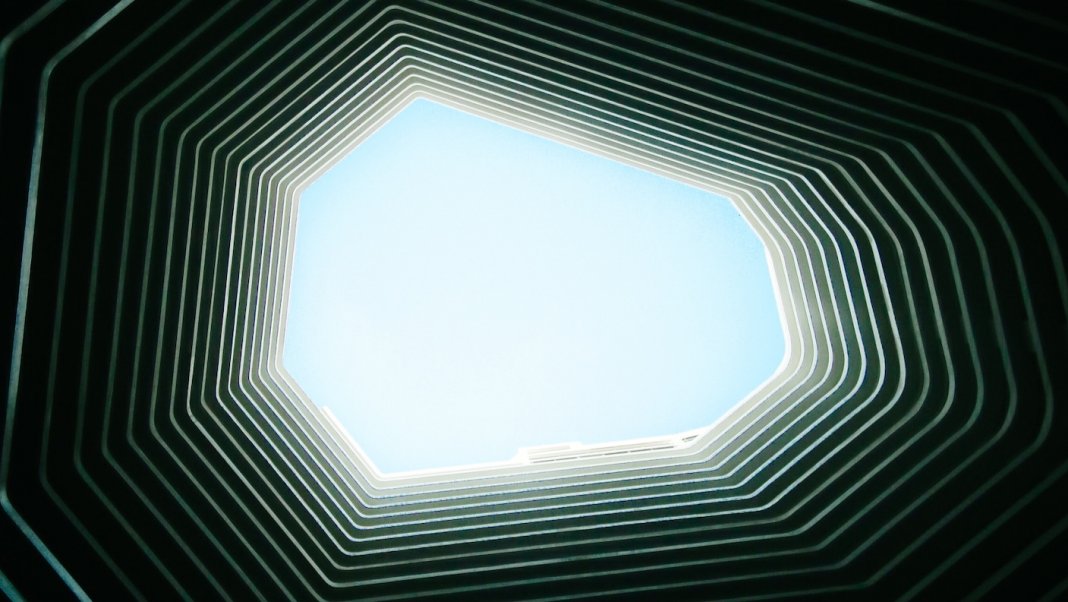 The Robot Surgeon Will See You Now
Cade Metz | The New York Times
“Real scalpels, artificial intelligence—what could go wrong? …The [Berkeley] project is a part of a much wider effort to bring artificial intelligence into the operating room. Using many of the same technologies that underpin self-driving cars, autonomous drones and warehouse robots, researchers are working to automate surgical robots too. These methods are still a long way from everyday use, but progress is accelerating.”

This Tech Was Science Fiction 20 Years Ago. Now It’s Reality
Luke Dormehl | Digital Trends
“A couple of decades ago, kids were reading Harry Potter books, Pixar movies were all the rage, and Microsoft’s Xbox and Sony’s PlayStation were battling it out for video game supremacy. That doesn’t sound all that different from 2021. But technology has come a long way in that time. Not only is today’s tech far more powerful than it was 20 years ago, but a lot of the gadgets we thought of as science fiction have become part of our lives.”

How Long Can We Live?
Ferris Jabr | The New York Times Magazine
“As the global population approaches eight billion, and science discovers increasingly promising ways to slow or reverse aging in the lab, the question of human longevity’s potential limits is more urgent than ever. When their work is examined closely, it’s clear that longevity scientists hold a wide range of nuanced perspectives on the future of humanity.”

Forget Digging for Fossils. This Museum Printed a Full T-Rex Skeleton Instead
Luke Dormehl | Digital Trends
“For a team of researchers at the Naturalis Biodiversity Center in Leiden, the Netherlands, copying a T. rex took some state-of-the-art laser scanning technology, a giant 3D printer, a just-as-sizable postage bill, almost 45 million square millimeters of acrylic paint, and a group of experts wishing to push the boundaries of additive manufacturing.”

One Vaccine to Rule Them All
James Hamblin | The Atlantic
“i‘A universal SARS-CoV-2 vaccine is step one,’ [Anthony] Fauci said. Step two would be a universal coronavirus vaccine, capable of protecting us not only from SARS-CoV-2 in all its forms, but also from the inevitable emergence of new and different coronaviruses that might cause future pandemics. The race to create such a vaccine may prove one of the great feats of a generation.”

These Materials Could Make Science Fiction a Reality
John Markoff | The New York Times
“Imagine operating a computer by moving your hands in the air as Tony Stark does in Iron Man. Or using a smartphone to magnify an object as does the device that Harrison Ford’s character uses in Blade Runner. …These advances and a host of others on the horizon could happen because of metamaterials, making it possible to control beams of light with the same ease that computer chips control electricity.”

Wingcopter Debuts a Triple-Drop Drone to Create ‘Logistical Highways in the Sky’
Aria Alamalhodaei | TechCrunch
“The Wingcopter 198, which was revealed Tuesday, is capable of making three separate deliveries per flight, the company said. Wingcopter has couched this multi-stop capability as a critical feature that will allow it to grow a cost-efficient—and hopefully profitable—drone-delivery-as-a-service business.”

The Asteroid Impact Simulation Has Ended in Disaster
George Dvorsky | Gizmodo
“An international exercise to simulate an asteroid striking Earth has come to an end. With just six days to go before a fictitious impact, things don’t look good for a 185-mile-wide region between Prague and Munich. …This may sound like a grim role-playing game, but it’s very serious business. Led by NASA’s Jet Propulsion Laboratory’s Center for Near Earth Object Studies, the asteroid impact simulation is meant to prepare scientists, planners, and key decision makers for the real thing, should it ever occur.”