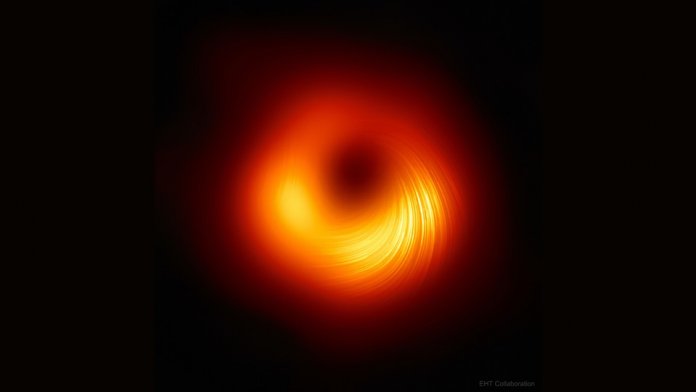 Google Aims for Commercial-Grade Quantum Computer by 2029
Sara Castellanos | The Wall Street Journal
“Alphabet Inc.’s Google plans to spend several billion dollars to build a quantum computer by 2029 that can perform large-scale business and scientific calculations without errors, said [Google’s] Hartmut Neven. … ‘We are at this inflection point,’ said Dr. Neven, who has been researching quantum computing at Google since 2006. ‘We now have the important components in hand that make us confident. We know how to execute the road map.’i”

Snap Debuts True AR Glasses That Show the Potential (and Limitations) of AR
Samuel Axon | Ars Technica
“The potential of AR as a computing platform is clear, but it won’t reach the mass market until some big breakthroughs happen. Investment is pouring in like never before, so those breakthroughs could very well come. But predicting just how quickly (or slowly) that process will move is difficult.”

The Most Radical Thing About Ford’s F-150 Lightning? The Price
Aarian Marshall | Wired
“[A price of $39,974 for the base model] makes the electric F-150 cheaper than nearly all the electric competition. …After accounting for state and federal tax credits for purchases of battery-electric vehicles, the electric F-150 will likely be cheaper than the base level gas and hybrid versions. It’ll be cheaper, even, than some used F-150s. That’s a really big deal for EVs.”

Aevum Is Building a Modular Autonomous Drone for Space and Terrestrial Deliveries
Devin Coldewey | Tech Crunch
“With the new system described in the patent, that rocket payload module can be switched out for a cargo bay to carry deliveries around the world, or a drone module that can carry up to 264 smaller drones for last-mile delivery services. Theoretically, Ravn X could depart from an airport, deliver its payload to space, return back to the airport to be reloaded with a filled cargo module, then take off again for earthbound deliveries.”

China Has Landed a Rover on Mars for the First Time—Here’s What Happens Next
Neel V. Patel | MIT Technology Review
“On May 14, China’s space program took a huge leap forward when it landed a rover on Mars for the first time, according to state media. China is now only the second country to land successfully on Mars. The rover, named Zhurong (after the god of fire in ancient Chinese mythology), joins NASA’s Curiosity and Perseverance rovers as the only wheeled robots trekking around the surface of the planet.”

Why Humans Are So Bad at Seeing the Future
Paul Ford | Wired
“The best way to predict the future is to spend billions of dollars reinventing it. What, then, for mortals? What I took away from The Book of Predictions, 40 years later, is to watch for the curious and interesting intersections between very large things. Look for points of contact or points of conflict. Pick two enormous forces and wonder how they connect.”

Physicists Identify the Engine Powering Black Hole Energy Beams
Natalie Wolchover | Quanta
“Paradoxically, black holes, those infamous swallowers of light and matter, also spew light and matter outward with unparalleled might and efficiency. …Physicists know why stuff goes in: Black holes have so much gravity that they trap even light, which cloaks them in spheres of invisibility. But why jets shoot out from the edges of many black holes has proved far harder to understand.”

Image Credit: A polarized image of the black hole at the center of galaxy M87 shows mammoth magnetic fields twisting around the edge. EHT Collaboration