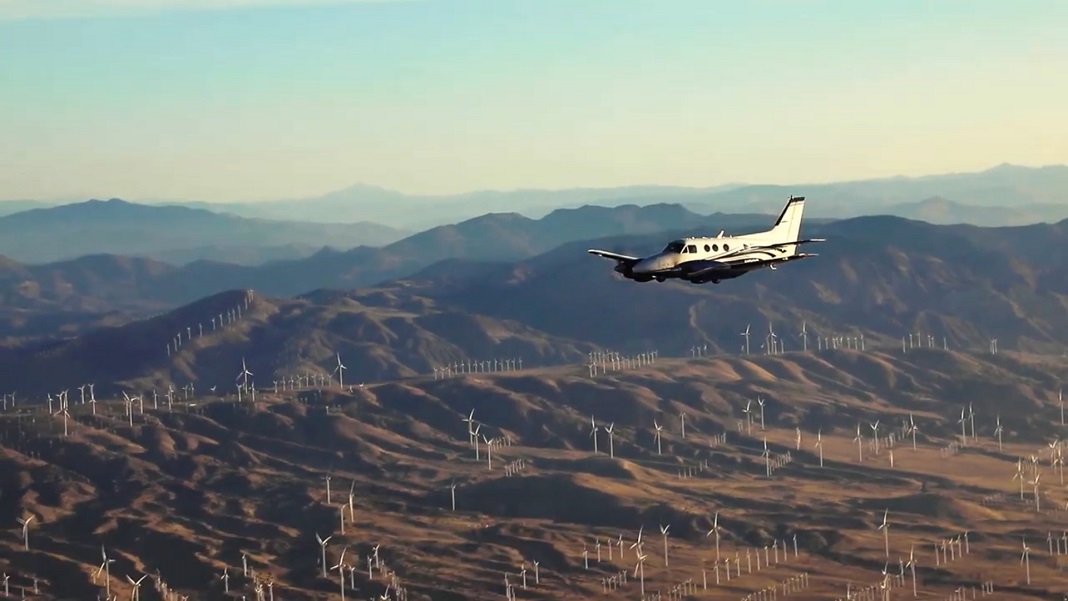 Self-driving cars are taking longer to come to market than initially predicted by industry insiders, as a New York Times article highlighted this week. Indeed, it turns out that having a complex, interconnected set of cameras, sensors, lidar, and software safely navigate a vehicle through busy streets is a lot harder than we thought it would be.

What may not be as hard, though, is navigating the friendly—and relatively empty—skies. Google Ventures is betting on it, anyway: the venture capital investment arm of the search giant just co-led a $25 million funding round for Merlin Labs, a developer of autonomous flight technology that’s aiming to create a “truly autonomous digital pilot.”

“Truly autonomous” means there’s not a human involved in flying the plane, in the air nor on the ground (as opposed to an onboard pilot helping out or a remote pilot guiding the plane from afar). As you may be aware, commercial flights are already partially autonomous; pilots handle the takeoff, but for much of the time thereafter, planes can be on autopilot. Sensors on the plane continuously monitor its movement and send data to its onboard computer, which is programmed with its flight plan. A lot of autopilot systems are even capable of safely and smoothly landing planes.

Moving to full autonomy, then, doesn’t require starting from scratch nor coming up with brand-new technology. And tapping into the national air traffic control network will make autonomous flight a lot easier, too—as Merlin Labs CEO Matt George told The Verge, “The reason that autonomy up in the air is so much easier is that you have complete vision, at least in the United States, of everything that’s up in the sky, with ground-based radar.”

According to Merlin’s website, they’ve completed hundreds of missions from takeoff to touchdown out of their facility at the Mojave Air & Space Port in southern California, performed thousands of simulated test hours, and integrated their platform into four different aircraft types, including complex multi-engine aircraft.

On top of its new cash infusion, Merlin announced a deal this week with aviation services contractor Dynamic Aviation to provide autonomous flight systems for 55 of its planes, and has already started doing test flights. The startup is also working with the US Air Force to make large cargo planes autonomous.

One potentially big hurdle Merlin will have to clear is getting approval from the Federal Aviation Administration (FAA) for its software to fly planes sans pilots. Besides the inherent difficulty of getting clearance from a government agency, the FAA doesn’t actually have a certification for autonomous systems that fly fixed-wing aircraft. As reported by Fast Company, the only country in the world where there is such a certification is New Zealand—where Merlin has a wholly-owned subsidiary, not coincidentally.

It remains to be seen how the regulatory process will unfold, but in most other regards, Merlin seems to be in a great position to take its tech to the skies; provided pilotless flying doesn’t also turn out to be harder than we thought, we’ll likely be looking up at autonomous planes (and maybe even riding in them, though this thought still seems pretty terrifying) before we’re cruising the highways in autonomous cars.