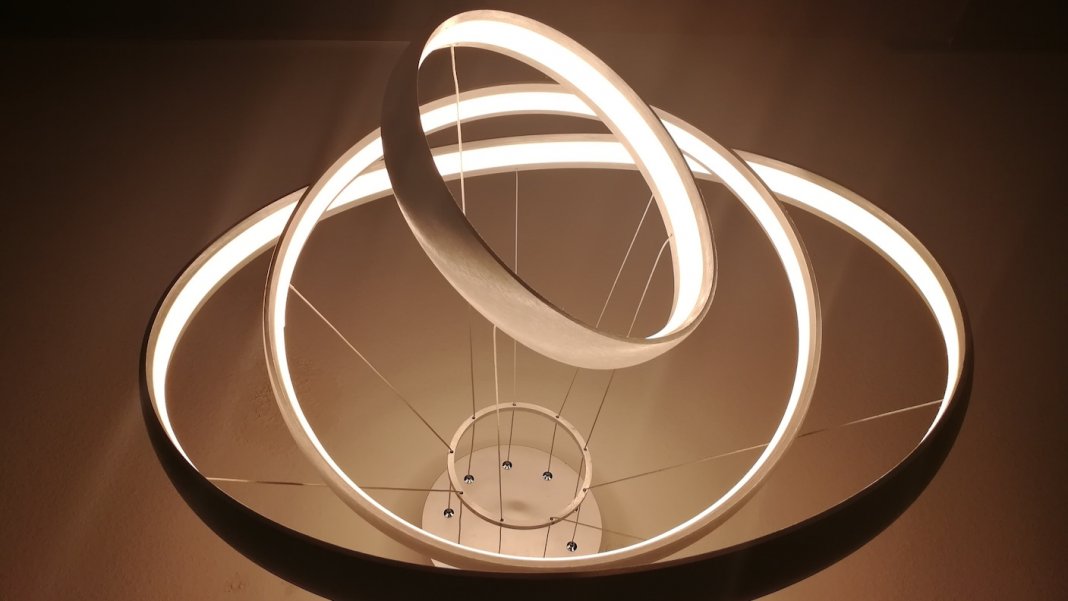 Andreessen Horowitz Goes Ham on Crypto With a New $2.2B Fund
Arielle Pardes | Wired
“The $2.2 billion Crypto Fund III will be among the largest capital commitments to the crypto ecosystem in history, and about four times the size of the firm’s second cryptocurrency fund a year ago. …With its massive new fund, Andreessen Horowitz plans to do more than just meet those challenges ahead. It’s hoping to find the next Coinbase—or something even bigger.”

Nanofabricated ‘Tetrakaidecahedrons’ Could Out-bulletproof Kevlar
Devin Coldewey | TechCrunch
“Researchers at MIT and Caltech have created a nano-engineered material that could be tougher than the likes of kevlar or steel. Made of interconnected carbon ‘tetrakaidecahedrons,’ the material absorbed the impact of microscopic bullets in spectacular fashion.”

Rembrandt’s Huge ‘Night Watch’ Gets Bigger Thank to AI
Mike Corder | Associated Press
“The museum always knew the original, uncut, painting was bigger, in part thanks to a far smaller copy painted at the same time that is attributed to Gerrit Lundens. Researchers and restorers who have painstakingly pored over the work for nearly two years using a battery of high tech scanners, X-rays, and digital photography combined the vast amount of data they generated with the Lundens copy to recreate and print the missing strips.”

Microsoft Closes Above $2 Trillion Market Cap for the First Time
Jordan Novet | CNBC
“The appreciation of the company’s stock price reflects a rejuvenated company, one that has looked beyond its dominant Windows operating system and found growth in cloud computing and acquisitions. Microsoft stock has grown more than 600% since Satya Nadella replaced Steve Ballmer as the company’s CEO in 2014.”

The 2,000 Stars Where Aliens Would Catch a Glimpse of Earth
Alexandra Witze | Nature
“The work, reported in this week’s Nature, offers a new way of thinking about the search for extraterrestrial life, says Lisa Kaltenegger, an astronomer at Cornell University in Ithaca, New York, who led the analysis. ‘Who has the cosmic front seat to see us?” she asks. ‘For whom would we be the aliens?’ Those aliens would be the natural choice for Earthlings to look for, say the scientists—because they may have already had a chance to spot us, and thus might be primed to be ready for communications from Earth.”

What the Pentagon’s New UFO Report Reveals About Humankind
Adam Mann | Wired
“After a great deal of speculation, the Department of Defense and the Office of the Director of National Intelligence have released a long-awaited report about their investigations into unidentified flying objects. …The new report is less a major turning point in our understanding of life in the universe and more a product of our current cultural climate, a time when expertise and authority are increasingly being called into question.”

The Triumph of the Electric Motor
Mark Pesce | IEEE Spectrum
“A combination of batteries, motors, and smarts is pushing aside internal-combustion engines, large and small …The 20th century belonged to the engine, but the 21st century belongs to the motor, which is simple, silent, and smart. That combination changes everything about how our world works.”

What Congress Wants From Big Tech
Shira Ovide | The New York Times
“The bad mood about the power of Big Tech companies has a new and perhaps surprising development: House lawmakers wrote a package of proposed legislation that, if it all passes—a very big ‘if’ —could fundamentally change Google, Facebook, Amazon, and Apple as we know them. I asked my colleague Cecilia Kang to walk us through the bills, and how we got here.”