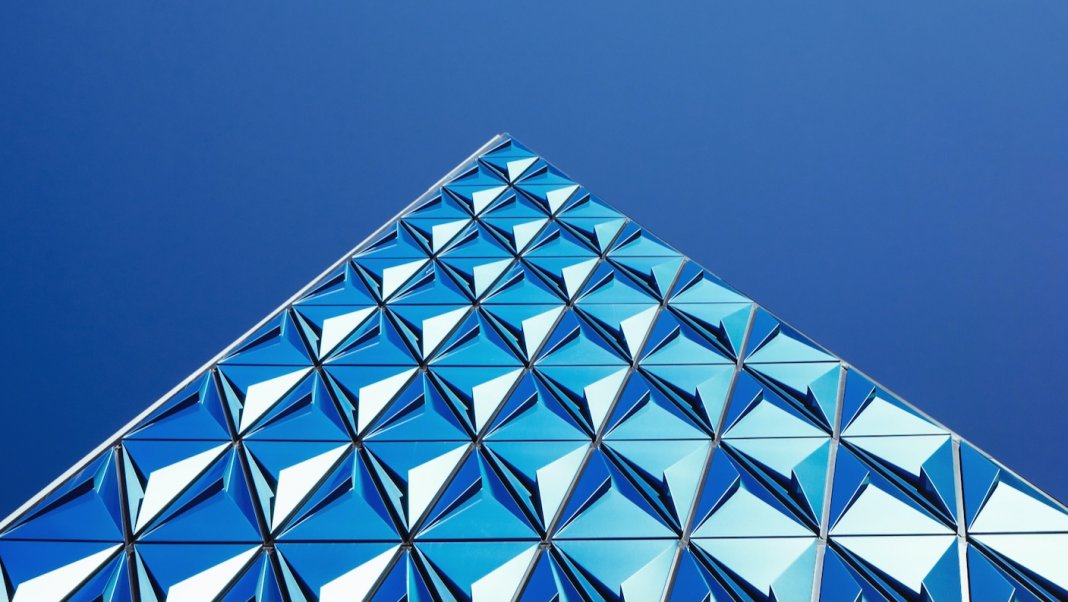 This Robot Made a 100,000-Domino ‘Super Mario Bros.’ Mural in 24 Hours
I. Bonifacic | Engadget
“Created by YouTuber and former NASA engineer Mark Rober, the Dominator is the result of more than five years of work. …[Rober’s team] programmed more than 14,000 lines of code, and outfitted it with components like omnidirectional wheels and 3D-printed funnels to create what Rober says is a ‘friendly robot that’s super good at only one thing: setting up a butt-ton of dominos really, really fast.’i”

I’m Sorry Dave, I’m Afraid I Invented That: Australian Court Finds AI Systems Can Be Recognized Under Patent Law
Josh Taylor | The Guardian
“[A]iFederal court judge says allowing artificial intelligence systems, as well as humans, to be inventors is ‘consistent with promoting innovation.’ ‘In my view, an inventor as recognized under the act can be an artificial intelligence system or device,’ [justice Jonathan Beach] said. …[He] said there needed to be a consideration beyond the mere dictionary definition of ‘inventor’ as being a human.”

Watch Joby Aviation’s Electric Air Taxi Complete a 150-Mile Flight
Andrew J. Hawkins | The Verge
“Granted, it doesn’t sound too impressive, but it’s actually among the longest flights ever performed by an electric aircraft. It’s equivalent to a trip between Seattle and Vancouver, or Los Angeles to San Diego—the type of regional trip conducted hundreds of times a day by regional partners to major airlines. Swapping out those polluting airplanes for a zero-emissions aircraft like Joby’s could be a major step toward the reduction of CO2 emissions.”

Intel’s Ambitious Plan to Regain Chipmaking Leadership
Will Knight | Wired
“The technology changes laid out in the road map include a new transistor design and a new way of delivering power to a chip, both slated to debut in 2024 under the name Intel20A, which references the sub-nanometer angstrom scale. …Intel is also developing new ways of stacking the components in a chip together that promise improved performance and design flexibility.”

Eternal Change for No Energy: A Time Crystal Finally Made Real
Natalie Wolchover | Quanta
“…researchers at Google in collaboration with physicists at Stanford, Princeton and other universities say that they have used Google’s quantum computer to demonstrate a genuine ‘time crystal’ for the first time. A novel phase of matter that physicists have strived to realize for many years, a time crystal is an object whose parts move in a regular, repeating cycle, sustaining this constant change without burning any energy.”

Fast, Efficient Neural Networks Copy Dragonfly Brains
Frances Chance | IEEE Spectrum
“By harnessing the speed, simplicity, and efficiency of the dragonfly nervous system, we aim to design computers that perform these functions faster and at a fraction of the power that conventional systems consume.”

Why Does the Federal Reserve Need a Digital Currency?
John Detrixhe | Quartz
“As physical cash goes away, so do the properties that make it special. …Is it time for America’s central bank to create a digital dollar? Congress is asking. And in hearings on July 27, a group of experts laid out their reasons why the Federal Reserve needs to go digital. Here are a few of their arguments.”