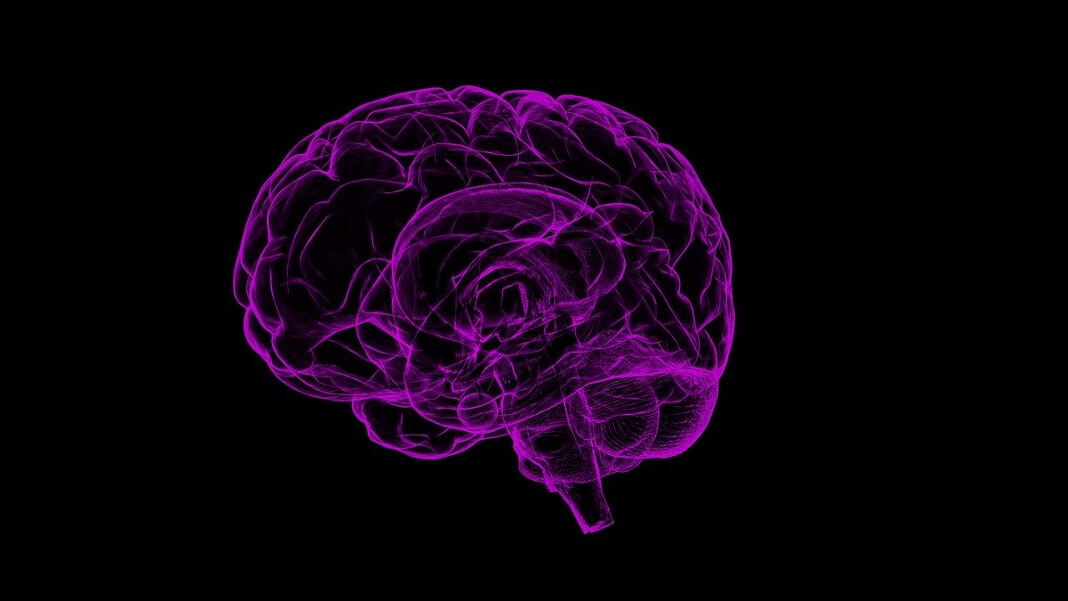 Today’s brain implants are bulky and can typically only record from one or two locations. Now researchers have shown that a network of tiny “neurograins” can be used to wirelessly record and stimulate neurons in multiple locations in rat brains.

Researchers have been experimenting with brain computer interfaces (BCIs) that can record and stimulate groups of neurons for decades. But in recent years there has been growing interest in using them to treat diseases like epilepsy, Parkinson’s, or various psychiatric disorders.

More speculatively, some think they could soon be implanted in healthy people to help us monitor our brain function and even boost it. Last year, Elon Musk said brain implants being built by his startup Neuralink will one day be like “a Fitbit in your skull.” First, though, they will have to get much more accurate and far less obtrusive.

New research led by a team at Brown University has made significant strides on that latter problem by developing tiny implants measuring less than 0.1 cubic millimeters. The implants can both record and stimulate brain activity; these “neurograins” can be combined to create a network of implants that can be controlled and powered wirelessly.

“One of the big challenges in the field of brain-computer interfaces is engineering ways of probing as many points in the brain as possible,” Arto Nurmikko, who led the research, said in a press release. “Up to now, most BCIs have been monolithic devices—a bit like little beds of needles. Our team’s idea was to break up that monolith into tiny sensors that could be distributed across the cerebral cortex.”

Each of the tiny chips features electrodes to pick up electrical signals from brain tissue, circuitry to amplify the signal, and a tiny coil of wire that sends and receives wireless signals. The chips are attached to the surface of the brain and a thin relay coil that helps improve wireless power transfer to the neurograins is laid over the area where they are placed.

A thin patch containing another coil is then stuck to the outside of the scalp above the relay coil. This acts like a mini cellphone tower, using a specially-designed network protocol to connect to each of the neurograins individually. It also transmits power to the neurograins.

The concept is similar to the “neural dust” developed at University of California, Berkley, which has since been spun out by startup Iota Biosciences, though their neurograins are an order of magnitude smaller.

In a paper in Nature Electronics, the team showed that they could implant 48 of the tiny chips into a rat’s brain and use it to record and stimulate neural activity. While ultimately both capabilities will be integrated into one device, for the purpose of the study some neurograins were designed to record while others were built to stimulate.

The researchers say the fidelity of the recordings has room for improvement, but they were able to pick up spontaneous brain signals and detect when the brain was stimulated using a conventional implant. They also showed they could direct a single neurograin to stimulate neural activity, which they were able to pick up with conventional recording devices.

The team says their current setup could support up to 770 of the neurograins, but they envision scaling to thousands. That would likely require further miniaturization, but the paper notes that the chip design should translate from the 65 nanometer fabrication process it currently uses to a 22 nanometer one. The same group has also developed a novel method for implanting large numbers of tiny wireless sensors into soft tissue.

Plenty of work still needs to be done to improve the quality of the recordings the implants are capable of, and to verify their safety in humans. But the ability to coordinate many small implants into a network is an interesting advance, with plenty of potential for both research and medicine.