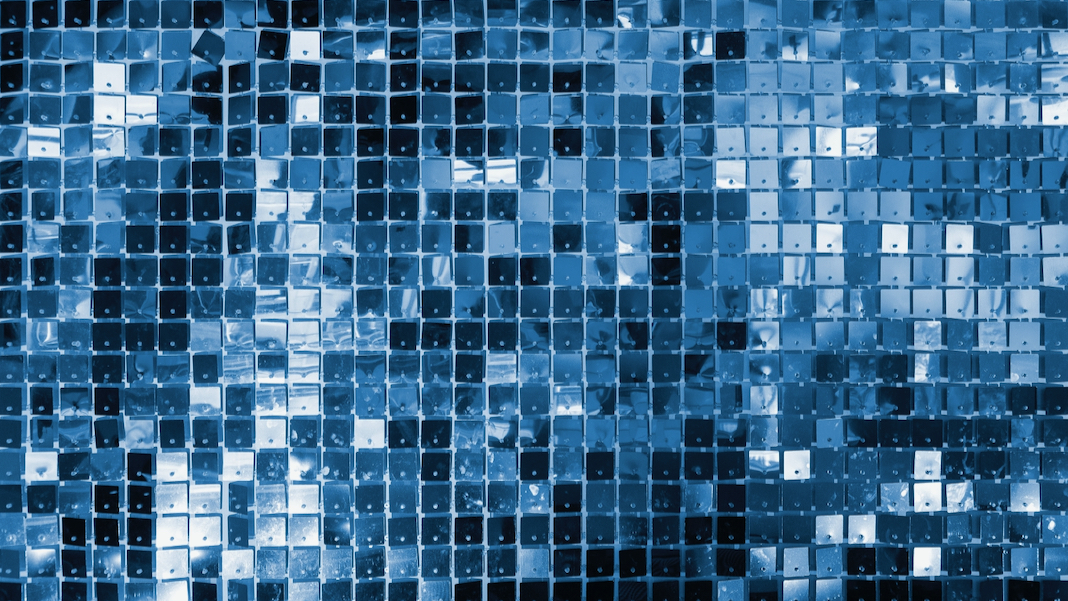 DeepMind Has Trained an AI to Control Nuclear Fusion
Amit Katwala | Wired
“DeepMind’s AI was able to autonomously figure out how to create these [plasma] shapes by manipulating the magnetic coils in the right way—both in the simulation and when the scientists ran the same experiments for real inside the TCV tokamak to validate the simulation. It represents a ‘significant step,’ says Fasoli, one that could influence the design of future tokamaks or even speed up the path to viable fusion reactors.”

The Quest to Make a Digital Replica of Your Brain
Grace Browne | Wired
“Digital twins are already used in manufacturing, industry, and aerospace. Now an [EU-funded] project called Neurotwin wants to make virtual copies of brains. …The Neurotwin team is hoping the model can be used to predict the effects of stimulation for the treatment of neurological disorders, including epilepsy and Alzheimer’s disease.”

Listen to an AI Voice Actor Try and Flirt With You
James Vincent | The Verge
“Sonantic, an AI voice startup, says it’s made a minor breakthrough in its development of audio deepfakes, creating a synthetic voice that can express subtleties like teasing and flirtation. The company says the key to its advance is the incorporation of non-speech sounds into its audio; training its AI models to recreate those small intakes of breath—tiny scoffs and half-hidden chuckles—that give real speech its stamp of biological authenticity.”

Scientists Say They’ve Found a Way to Create Universal Donor Lungs
Ed Cara | Gizmodo
“Researchers in Canada say they’ve found a way to help people who otherwise would be left languishing on the organ transplant list. In new research this week, they detail converting lungs from people with type A blood into lungs that could be donated to anyone, without heavily damaging them or causing acute rejection. Assuming the team’s work is further validated and tested to be safe, it may someday expand the pool of universal donor lungs.”

This Super-Realistic Virtual World Is a Driving School for AI
Will Douglas Heaven | MIT Technology Review
“Waabi World takes the use of simulation to another level. The world itself is generated and controlled by AI, which acts as both driving instructor and stage manager—identifying the AI driver’s weaknesses and then rearranging the virtual environment to test them. Waabi World teaches multiple AI drivers different abilities at the same time before combining them into a single skill set. It all happens nonstop and without human input, says Urtasun.”

Clearview AI Aims to Put Almost Every Human in Facial Recognition Database
Jon Brodkin | Ars Technica
“i‘Clearview AI is telling investors it is on track to have 100 billion facial photos in its database within a year, enough to ensure “almost everyone in the world will be identifiable,” according to a financial presentation from December obtained by The Washington Post,” the Post reported today. …The December presentation was part of an effort to obtain new funding from investors, so 100 billion facial images is more of a goal than a firm plan. However, the presentation said that Clearview has already racked up 10 billion images and is adding 1.5 billion images a month, the Post wrote.”

World’s Smallest 0.56-Micron Pixel Heralds the End of Camera Bumps
Andy Zahn | Digital Trends
“These pixels are so small that they are now dwarfed by the wavelength of red light, breaking a previously held notion that this wavelength’s size was a lower limit at which a pixel could be created. Omnivision used proprietary technology that they have developed to embed the photodiode deeper into silicon, which enabled them to develop the world’s smallest pixel.”

Is Reddit a Better Search Engine Than Google?
Mark Sullivan | Fast Company
“A new story anticipating the decline and fall of Google Search comes out about every month, but a blog post Tuesday, called ‘Google Search Is Dying’ by the blogger DKB was different. The blog shot up to the top of Hacker News on Tuesday, and is already the 11th most upvoted post on Hacker News of all time, with more than 1,500 comments. The core argument is that many people have become so disappointed in—or distrustful of—good old Google search results that they now append the term ‘reddit’ to the end of their queries.”