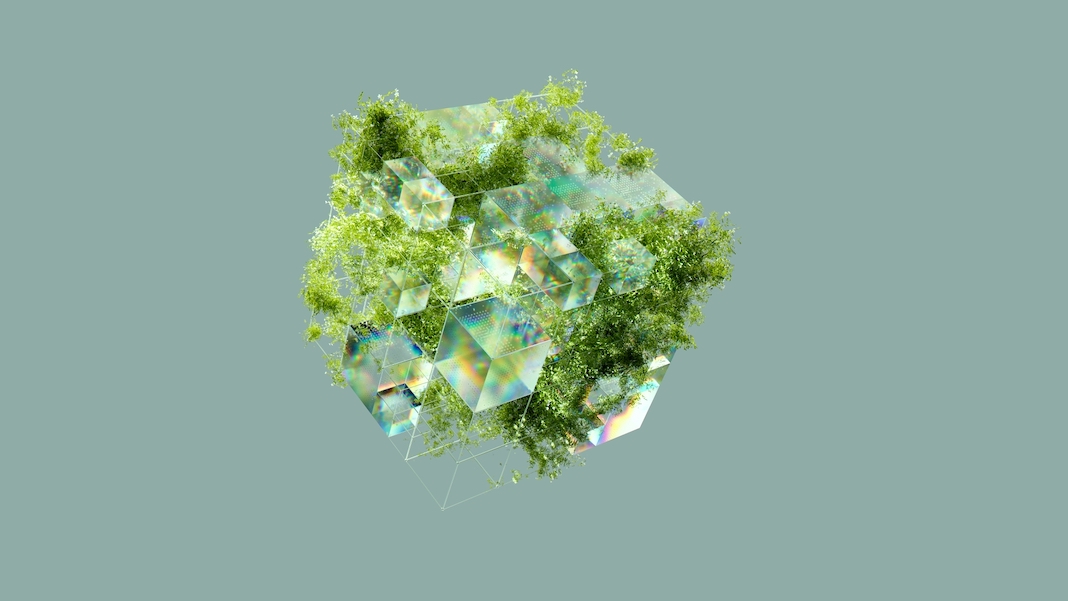 Yann LeCun Has a Bold New Vision for the Future of AI
Melissa Heikkiläarchive page and Will Douglas Heaven | MIT Technology Review
“In a draft document shared with MIT Technology Review, LeCun sketches out an approach that he thinks will one day give machines the common sense they need to navigate the world. For LeCun, the proposals could be the first steps on a path to building machines with the ability to reason and plan like humans—what many call artificial general intelligence, or AGI.”

Amazon’s First Fully Autonomous Warehouse Robot Is Called Proteus
Mitchell Clark | The Verge
“Amazon has announced its ‘first fully autonomous mobile robot,’ meant to move large carts throughout its warehouses. The robot is called Proteus, and Amazon says it can safely navigate around human employees, unlike some of its past robots that it kept separated in a caged area.”

Neuronlike Memristors Could Superspeed 6G Wireless
Charles Q. Choi | IEEE Spectrum
“The dream for the next generation of wireless communications, 6G, includes speeds of up to trillions of bits per second. Now a new study reveals that neuronlike devices made of atomically thin films might serve as key switches in upcoming 6G networks.”

Alexa Goes Down the Conversational Rabbit Hole
Brian Heater | TechCrunch
“Ostage at re:Mars this week, Amazon showcased a developing Alexa feature meant to mimic the flow of natural language. Conversation between two humans rarely follows some predefined structure. It goes to strange and unexpected places. One topic segues into another, as participants inject their lived experience. In a demo, a conversation about trees turns to one about hiking and parks.”

Jetson CEO Takes His eVTOL on a Commute to Work
Loz Blain | New Atlas
“Walk out into your back yard, jump into a next-generation electric VTOL flying machine, lift off and soar your way to the office helipad: that’s the dream of personal eVTOL ownership, and Jetson co-founder Tomasz Patan has lived it, in a new video.”

Centenarian Tortoises May Set the Standard for Anti-Aging
Jack Tamisiea | The New York Times
“Despite their wrinkled skin and toothless gums, species like Galápagos giant tortoises seem unscathed by the ravages of aging. Some show few signs of slowing down as they plod into their 100s. To determine what drives these ageless wonders, two groups of researchers examined turtles, tortoises and their ectothermic, or coldblooded, brethren in a pair of studies published Thursday in the journal Science.”

Here Comes the Sun—to End Civilization
Matt Ribel | Wired
“When another big [coronal mass ejection] heads our way, as it could at any time, existing imaging technology will offer one or two days’ notice. But we won’t understand the true threat level until the cloud reaches the Deep Space Climate Observatory, a satellite about a million miles from Earth. It has instruments that analyze the speed and polarity of incoming solar particles. If a cloud’s magnetic orientation is dangerous, this $340 million piece of equipment will buy humanity—with its 7.2 billion cell phones, 1.5 billion automobiles, and 28,000 commercial aircraft—at most one hour of warning before impact.”

Kuo: Apple’s AR Headset Will Be Its ‘Most Complicated Product’ Ever—And It’s Coming Soon
Phillip Tracy | Gizmodo
“Apple’s mixed reality headset will ‘likely be announced’ in January 2023, according to reliable analyst Ming-Chi Kuo. In a state of the VR industry blog posted to Medium, Kuo predicts that Apple’s entry into the space will be a catalyst for the growth of virtual and augmented reality, and dubs the company a ‘game-changer for the headset industry.’i”

Pentagon Unveils Plan to Make ‘Responsible Military AI’ More Than Just a Buzzword
Mack DeGeurin | Gizmodo
“This week, the Department of Defense released a lengthy 47-page document outlining the military’s plan to implement its responsible artificial intelligence principles, which basically seeks to integrate AI in the military without turning the world into a Terminator-esque hellscape. Though the DoD first outlined its ethical AI goals in 2020, this week’s Responsible Pathway to AI Development and Acceleration document details systematic ways the department plans to realize those claims and elevate them beyond mere wishful thinking.”

There Are More Galaxies in the Universe Than Even Carl Sagan Ever Imagined
Ethan Siegel | Big Think
“Our most detailed observations of the distant universe, from the Hubble eXtreme Deep Field, gave us an estimate of 170 billion galaxies. A theoretical calculation from a few years ago—the first to account for galaxies too small, faint, and distant to be seen—put the estimate far higher: at 2 trillion. But even that estimate is too low. There ought to be at least 6 trillion, and perhaps more like 20 trillion, galaxies, if we’re ever able to count them all.”