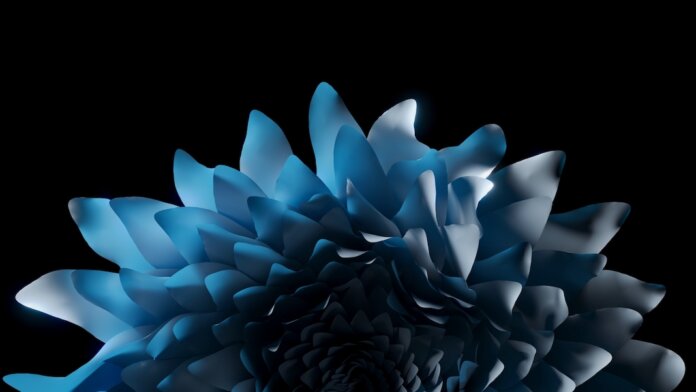 Microsoft Bets Big on the Creator of ChatGPT in Race to Dominate AI
Cade Metz and Karen Weise | The New York Times
“Microsoft is in talks to invest another $10 billion in OpenAI as it seeks to push its technology even further, according to a person familiar with the matter. The potential $10 billion deal—which would mainly provide OpenAI with even larger amounts of computing power—has not been finalized and the funding amount could change. But the talks are indicative of the tech giant’s determination to be on the leading edge of what has become the hottest technology in the tech industry.”

The Entrepreneur Dreaming of a Factory of Unlimited Organs
Antonio Regalado | MIT Technology Review
“…if ‘unlimited organs’ really become available, it’s going to vastly increase the number of people who might be eligible, uncorking needs currently masked by strict transplant rules and procedures. …’We don’t really talk about it, but if there were unlimited organs, you could replace dialysis, replace heart assist devices, even replace medicines that don’t work that well,’ says [Robert Montgomery, the New York University surgeon who carried out the first transplant of a pig kidney]. ‘I think there are a million people with heart failure, and how many get a transplant? Only 3,500.’i”

Last Year Marked the End of an Era in Spaceflight—Here’s What We’re Watching Next
Eric Berger | Ars Technica
“Consider the state of play in 2010: A handful of large government space agencies controlled spaceflight activities. NASA was still flying the venerable space shuttle with no clear plan for deep space exploration. The James Webb Space Telescope remained in development hell. Russia was the world’s dominant launch provider, putting as many rockets into space that year as the United States and China combined. At the time, China’s longest human spaceflight was four days. Much has changed in the last decade or so.”

DARPA Wants to Find a Drug That Makes You Impervious to Cold
Ed Cara | Gizmodo
“The Defense Advanced Research Projects Agency (DARPA) is looking for a new way to get nice and cozy: The agency is funding research into drugs that could protect people from extreme cold. Should these efforts bear fruit, the drugs could have a variety of uses, from treating hypothermia patients to helping people better explore the Arctic—and, what is surely DARPA’s main interest, creating soldiers who aren’t fazed by freezing conditions.”

If ChatGPT Doesn’t Get a Better Grasp of Facts, Nothing Else Matters
Harry McCracken | Fast Company
“…whenever I chat with ChatGPT about any subject I know much about, such as the history of animation, I’m most struck by how deeply untrustworthy it is. If a rogue software engineer set out to poison our shared corpus of knowledge by generating convincing-sounding misinformation in bulk, the end result might look something like this.”

The Slow Death of Surveillance Capitalism Has Begun
Morgan Meaker | Wired
“Surveillance capitalism just got a kicking. In an ultimatum, the European Union has demanded that Meta reform its approach to personalized advertising—a seemingly unremarkable regulatory ruling that could have profound consequences for a company that has grown impressively rich by, as Mark Zuckerberg once put it, running ads.“

Airbus Is Testing Out Autonomous Flying Tech in Some of Its Planes
Andrew J. Hawkins | The Verge
“Airbus is testing out a suite of new automated technology that it says has the potential to improve the safety and efficiency of flying. The automated technology, which has been branded as the company’s DragonFly project, includes ‘automated emergency diversion in cruise, automatic landing, and taxi assistance,’ Airbus says. The company is testing out the new features using an A350-1000 aircraft at the Toulouse-Blagnac Airport, which is a test site for Airbus.”

3D-Printed Houses Are the Suburbs of the Future
Sam Lubell | Fast Company
“[The 3D printing] evolution could finally give award-winning architects like EYRC and BIG—long frozen out of the formula-driven multi-billion-dollar mass homebuilding industry—a feasible way in; particularly if builders are looking to differentiate themselves through innovative tract layouts and home compositions. But while the few 3D printed tracts now going up show some promise, ratcheting up the greenery, sustainability, and design quality, their repetitive planning and architecture don’t stray far from the norm.”

Don’t Ban ChatGPT in Schools. Teach With It.
Kevin Roose | The New York Times
“There are legitimate questions about the ethics of AI-generated writing, and concerns about whether the answers ChatGPT gives are accurate. (Often, they’re not.) And I’m sympathetic to teachers who feel that they have enough to worry about, without adding AI-generated homework to the mix. But after talking with dozens of educators over the past few weeks, I’ve come around to the view that banning ChatGPT from the classroom is the wrong move.”