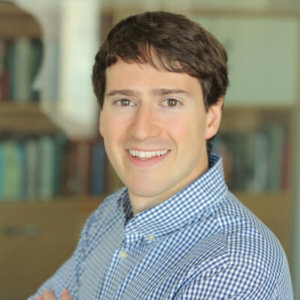 Alex Gladstein is Chief Strategy Officer at the Human Rights Foundation. He has also served as Vice President of Strategy for the Oslo Freedom Forum since its inception in 2009. In his work, Alex has connected hundreds of dissidents and civil society groups with business leaders, technologists, journalists, philanthropists, policymakers, and artists to promote free and open societies. Alex’s writing and views on human rights and technology have appeared in media outlets across the world, including The Atlantic, BBC, CNN, Fast Company, The Guardian, Monocle, NowThis, NPR, Quartz, TIME, WIRED, The New Republic, and The Wall Street Journal. He has spoken at universities ranging from MIT to Stanford, presented at the European Parliament, and participated in Singularity University events worldwide from Berlin to Johannesburg. He has also spoken at a range of blockchain and cryptocurrency events about why bitcoin matters for freedom.

The Moral Case for Lightning: A Global Private Payment Network

Alex Gladstein - August 11, 2019
The other day, I went to buy dog food at my local pet shop. I bought a large bag of dog food and some treats for my dog that claimed to be able to...
Read more