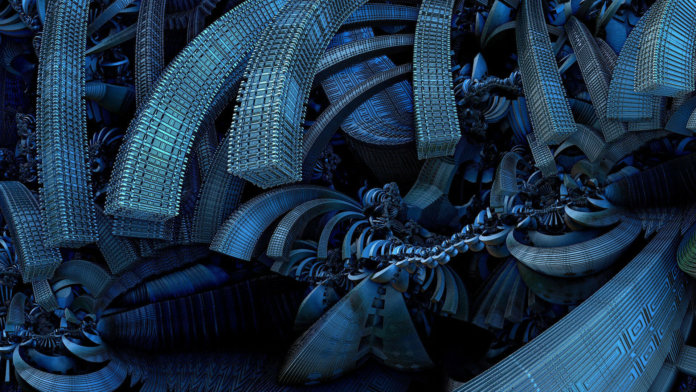 The University of Florida today reports that scientists have reduced the Casimir force between two metal plates by changing the surface of the plates from a flat surface into a corrugated or comb-like structure.

The Casimir force occurs in the quantum world of very small objects, causing two metal plates placed almost infinitesimally close together to spontaneously attract each other. For everyday large objects the casimir force is virtually nonexistent, but this research may someday play a part in the design of MEMS devices and other nanoscale devices in which the Casimir force cannot be ignored.

The research was published in the Journal of Physical Review Letters here.