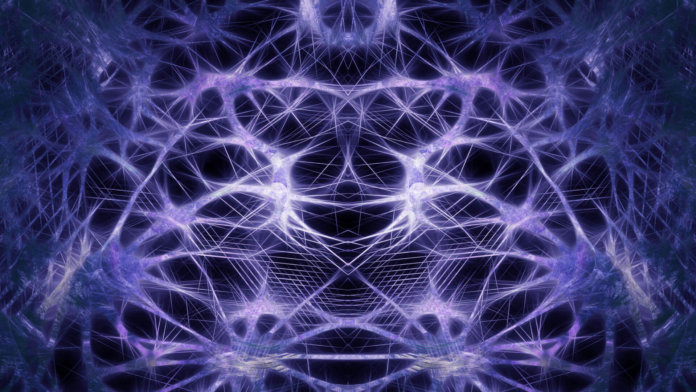 Below is an interesting video of Michael Chorost speaking at Google June 30, 2008. Michael spends about half of the video explaining the amazing cochlear implant that has enabled himself and more than 100,000 deaf people around the world to regain their hearing. In the other half of the video Michael explores the future of man and machine, which is the focus of his upcoming book “World Wide Mind: The Coming Integration of Humans and Machines”. A few interesting themes from the video:

1.  There are only 100,000 people with cochlear implants in the world, yet there are 500,000 deaf people in the United States alone. It really is a shame that the gift of hearing is technically available yet not being given to the millions of deaf people around the world for due to cost and other reasons.

2. Michael describes the internet as a worldwide mind that we are all able to access and update. He explains how he felt disconnected from this “mind” when his blackberry was not functioning for a short period of time. This idea is one of the centerpieces of his upcoming book and is a major theme for all of us to consider as we envision the future of mankind.

3. Michael shows video clips of the incredible advances that are being made in interfacing the human brain with prosthetic limbs. Michael asks us to consider the implications and capabilities that will be unleashed for mankind as our ability to interface directly with the neurons of the brain improves in the coming years. The ability to read minds and the ability to purposely enhance the human body is considered.