Kevin Kelly: Predicting The Next 5000 Days Of The Web 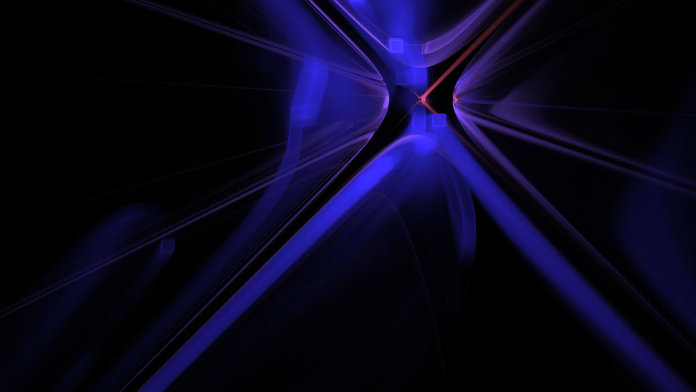 Kevin Kelly, cofounder of Wired, gave a thought provoking, concise, and easy to grasp 20 minute talk at the 2007 EG Conference on the future of the internet.  Below I have posted the video of Kevin’s talk, followed by my own summary and thoughts of what Kevin said:

The internet is only about 5,000 days old, and in this time it has delivered to us an amazing list of capabilities and changes that nobody could have predicted beforehand (satellite photos of the entire world, instant access to almost any piece of information such as phone numbers, photos, sports scores, government forms, real estate listings, etc.)  Kevin points out that most people have accepted and adapted to these changes with very little sense of awe or wonder, as if it is no big deal.  It is amazing how easily mankind accepts the impossible once it becomes reality.

Kevin predicts that in the next 5000 days the internet is destined to evolve into one giant super computer that can store, share, and manipulate all of the world’s information.  All of the devices that we use (computers, handhelds, phones) are simply points from which we are able to access and interact with this global computer or mind…

The theory of the internet as a global computer or global mind is increasingly commonplace and obvious, but Kevin sheds good light on the topic.  The global brain is already exhibiting certain emergent behaviors.  As an example Kevin points out that humans currently act as the eyes and ears of this global computer.  Everyday humans are working on behalf of the global mind to gather data for it by taking photos, recording video, and making observations of every facet of the earth.

Kevin delivers a compelling model of how the internet has evolved since its beginning:

Phase 1: In the first stage the internet was simply the linking of computers.  Computers were networked together and you could hop from one computer to the next.  The information that was distributed across all of these computers was spread out, highly unorganized, and difficult to aggregate, share, and assemble.

So what are some of the implications of the emergence of this global mind?  Well, Kevin gives us some key insights to ponder:

1.  The next 5,000 days won’t just bring us a better web, it will bring us something completely different.  Something beyond our current understanding and definition of the web that will bring new capabilities and new ways of doing things that we cannot presently envision.

3.  In the next 5,000 days the internet will get smarter.  It might not exactly have a consciousness, but it will be much better at predicting what we want and need and making intelligent sense of all of the data it possesses.

4.  In the next 5,000 days the internet will become more personalized.  Wherever we go on the internet it will know who we are, who our friends are, what our background is, etc. and we won’t have to login to each little part of the web like we do now.  Instead of having a profile on facebook and a separate one on amazon, we can just have one global profile that will follow us everywhere.

The above review cannot do justice to the entire talk, so watch the video to get the full dirt.