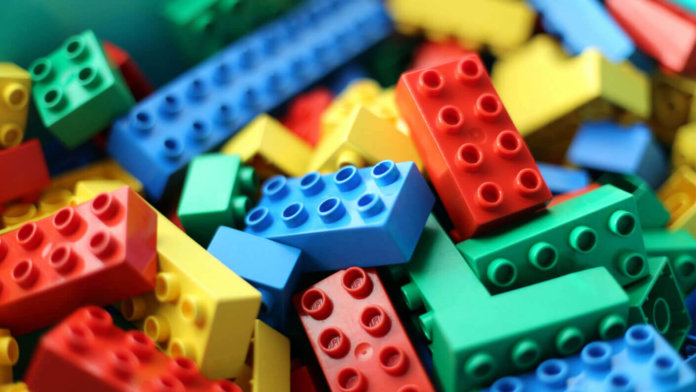 What’s the surest sign that robots aspire to be more like humans? They play video games. The Tetris-Bot operates completely without human interference to play games of old school Tetris on a computer. Creator Branislov Kisacanin patched together a webcam, a digital signaling processing board, and some NXT Lego as a fun educational project for his kids. Best. Dad. Ever. Don’t worry about your high score just yet though, Tetris-Bot is still stuck on level 1. Heh, we’ve all been there. Watch the Lego robot demo its burgeoning skills in the video below, with the Tetris-Bot itself appearing around 1:48.

Released just in time for National Robotics Week, Kiscanin’s setup is a sweet piece of engineering. The visual processing takes place in the TI DSP board (DM6437) which analyzes the screen and decides the next move in span of just 1 frame (~33ms). The board then communicates with the NXT robotic components via LED lights. According to comments on Kiscanin’s YouTube channel, the key-punching robot is capable of 3 strokes a second, but runs at about half that speed. Which means that Tetris-Bot has room for easy improvement. It may soon be seen defeating level one and making its way to the leaderboard.

The Lego Mindstorm series is being used to build some amazing devices. We’ve seen robots that can solve the Rubik’s cube and Sudoku at break neck speeds, as well as Lego ATMs and a Lego Flexpicker! I know of one researcher who’s even developing a humanoid face out of Lego that can interact with its environment. The Tetris-Bot is just one more example of how these “childhood toys” have moved out of the range of simple building blocks and become a versatile platform for amateur robotics. Hopefully they’ll stay focused on defeating the games of yesteryear and not their human masters.