The AI Doctor Is Ready To See You 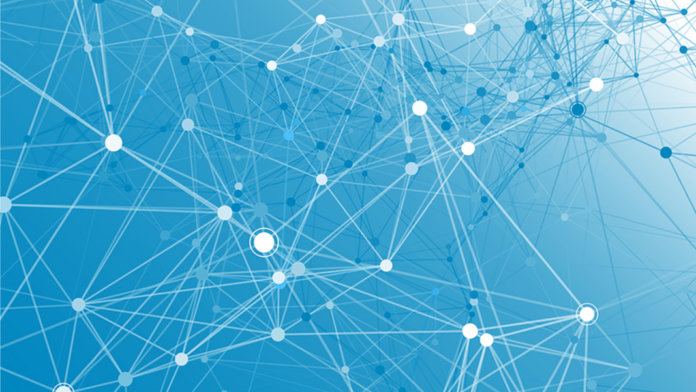 Say hello to the healthcare revolution. Of the technology kind. Most of us don’t realize it, but artificial intelligence has invaded medicine. Smart software is now poised to assist doctors with diagnosing conditions and selecting treatments. And despite economic concerns and misguided assumptions about computer error, the medical field has much to gain by allowing this friendly technological takeover. For a better part of the last century, misdiagnosis has plagued the industry with no improvement. But now, thanks to AI, the future of medicine’s prognosis is a good one.

On the frontline of this new virtual healthcare campaign is the “artificial neural network” (ANN)—a new type of software that uses the combined knowledge of its network connections to help lower patient risk and decrease costs. Fashioned after the biological brain, the software boasts the ability to learn from observed data, upping the ante for making logical decisions and avoiding mistakes. But can we trust computer programs with making our medical decisions? Truth is, we’re doing it already.

In 2009, the Mayo Clinic—a national integrated group practice—used an ANN program to help physicians rule out the need for invasive procedures by accurately diagnosing patients previously thought to have endocarditis—a deadly heart infection. By decreasing expenses and lowering risk (at a confidence level of 99 percent), the clinic’s program clearly demonstrated its worth to patients and doctors alike. The same year, General Electric developed a software program that could suggest treatment options for patients in real time by recognizing patterns of information in data. Software engineering firms like Artificial Intelligence In Medicine, Inc. continue to develop informatics products for the healthcare industry. And in 2007, the Healthways Center for Health Research in Nashville, Tennessee—a company that helps manage the health of millions—was recognized for implementing AI-based computer models that help target members for the center’s healthcare programs. Healthways’ long-term value has since been attributed to reducing healthcare costs.

It was only a matter of time before AI would evolve into high-skilled fields like medicine. In fact, medical AI has been on the drawing board for decades, but usability issues and incompatible terminology and language prevented early software programs from gaining the traction needed to significantly affect the industry. What makes AI and medicine such a good fit is the highly structured reasoning methods they share. But some professionals still don’t trust the idea of computers making health decisions for people, and the prospect of swapping out consciences for motherboards may not sit well ethically. But there’s really nothing to fear. With AI counterparts at their side, doctors may actually serve their patients better.

The problem of misdiagnosis persists. Yet we rarely take action unless it escalates to malpractice. Because doctors lack sufficient incentive to second-guess their instincts, an alarming number of patients are treated for the wrong disease each year; in 2004, misdiagnoses of fatal illnesses were reported to be at 20 percent [nytimes.com]. What’s worse is that the number hasn’t improved in nearly one hundred years. Artificial intelligence is ready to change all of that—a main directive being to successfully assist doctors with diagnosing conditions. Drawing on millions of points of data, smart software can think of things doctors forget. And while human doctors become fatigued, their AI counterparts remain alert 24 hours a day, 7 days a week, even as patient waiting rooms ebb and flow. It’s a logical partnership—one that will allow doctors to concentrate on solving medical problems while their artificial assistants crunch data. X-Prize Foundation’s Chairman and CEO Peter Diamondis is so invested in the idea that he is considering a life sciences prize—one defined with futurist Ray Kurzweil—that would reward the design on an AI physician capable of making decisions better than a board of 10 certified doctors. And as the software’s capabilities increase, so will the potential benefits.

Once programs are taught to recognize symptoms of more common conditions—like pneumonia for instance—their value will become more quantifiable to physicians. The University of Colorado Health Services Center and Denver’s Children’s Hospital used an artificial neural network’s system of classification to screen heart murmurs in children, allowing professionals to identify pathological cases. And The University of Chicago has trained its own artificial neural network to read thoracic computed tomography (CT) images. Assistant Professor of Radiology Dr. Kenji Suzuki developed the massive training artificial neural network (MTANN) in 2001 when he first joined the University. The MTANN employs a new pixel-based approach to ANN technology that has since been used to detect lung nodules in chest radiographs and polyps in CT colonography. Interfacing directly with image data expands the capabilities of artificial neural networks beyond synapse design to mimicking our visual functions as well. “I designed it to act like the human visual system,” Suzuki says. “The pixel-based approach is unique because it looks at images directly, compared to standard neural networks that use image features instead.”

Developing artificial intelligence in medicine may be advantageous, but the rapid spread of medical knowledge does have its potential setbacks. While AI promises to bring even remote healthcare facilities into the fold of progressive medical practice, bad data could be disseminated faster, damaging the integrity of new information as it surfaces in real time. The quality of standardized information could suffer amidst local and global transitions. And there is—understandably—some skepticism surrounding the economic effects of automation that will come with this new wave of technology.

Still, by bringing healthcare facilities together and keeping track of patients and their needs, AI invading medicine is a good thing. In an industry where automation is fast becoming the standard, it’s prudent to remain open to the possibilities. The key here is that these intelligent technologies won’t supplant human expertise. Artificial intelligence will work in league with humans as experienced professionals continue to “train” these programs—at least for the time being. 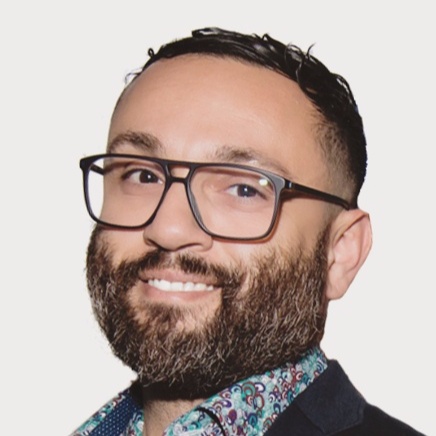