Paying For Starbucks With Your Smartphone – Now in 6800+ Locations! 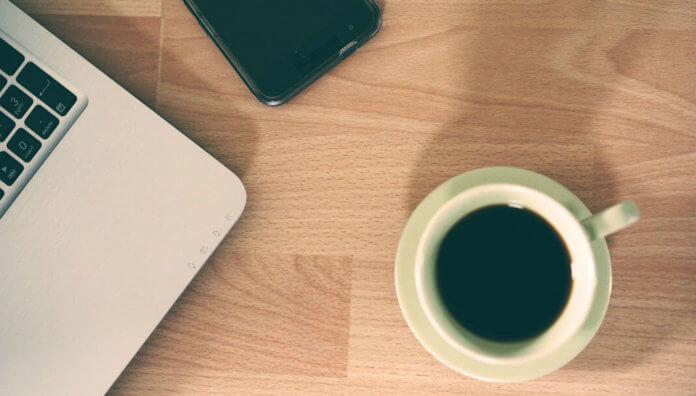 Wake up and smell the coffee, techies, Starbucks has made its mobile app payment plan a national phenomenon. Since late 2009, customers at select Starbucks locations in San Francisco, Seattle and New York have been able to use an iPhone app to pay for coffee. No need for credit cards or cash, just flash a bar code that appears on your screen and you’re good to go. In September 2010, the same app was available on Blackberry phones. Now, Starbucks is accepting these mobile phone payments all across the country – over 6800 locations in the US! Every Starbucks inside Target stores (~1000 locations) will let you pay with the iPhone or Blackberry screen (Android coming soon). While the nationwide launch of Starbucks’ smart phone based payments is pretty exciting, it’s only a small taste of what’s yet to come. One day you’ll rarely need your wallet to buy anything.

The first video gives you a brief look at the app in action, the second is an interesting review of some of the recent opinions engendered by the app national release:

Starbucks is leveraging its pioneering role in mobile app payments for all its worth. 6800 stores is a big roll out. According to annual reports, that’s about the number of company-operated locations in the US (there are another 4400 or so licensed stores). The mobile app is now a regular part of the Starbucks image, alongside WiFi and green aprons. Like so many other branding ideas, the real advantage of the mobile app (from their point of view) is customer loyalty. When you have an app dedicated to a single coffee shop chain you’re going to go back there more often. The Starbucks My Reward System (which gives you free coffee after a number of purchases), and a store locator are both embedded in the same app. By playing up how ‘cool’ the mobile app is, Starbucks is hugging its consumer base ever closer.

Yet hug as tightly as they can, Starbucks will still likely lose customers to other stores and other apps. Right now the Starbucks app is simply a different form of gift card. If any other company (Dunkin Donuts, Seattle’s Best, etc.) wanted to do the same thing, they could. But then we’d end up with dozens of apps on our phones, one for each retail establishment.

What would be more practical would be a mobile app that lets you use a barcode tied directly into a bank account or credit card. Clearly there would be security risks, but such an app would actually be useful no matter where you went. In the longer view of things, the Starbucks mobile app is just a precursor to the more general smart phone payment systems we will have in the future.

That future system may be based around Near Field Communications. For those who don’t keep up with gadgetry news, NFC is a wireless technology that allows your mobile device to communicate with a reader over short distances without making contact. No need for Starbucks’ barcodes, just wave your phone in front of the reader and the transaction is made. We’ve seen this put to good use in Samsung and Nokia phones. It’s now available on Android and Apple recently announced that NFC will be coming to new iPhones as early as this year. It’s unclear if you’d have to boot up an app before waving your NFC enabled phone to pay for something. If so, it’s probably only a small improvement over Starbucks’ current system.

We should keep in mind, however, that in the future the smart phone may only be the way you manage your payments, not the way you handle the transaction itself. We’ve seen iris-scanning technology that could work much better than a barcode (though not necessarily NFC) when it comes to making rapid payments. You’d still need to use a computer (or smart phone) to control the account linked to your eye, however.

So enjoy the Starbucks app while you can. There will be competitors arriving soon (there are already in many countries) and a generalized system will likely lead to an overhaul and/or a replacement of many such applications in the future. Like the coffee they sell everyday, the Starbucks Mobile App may be a great way to get things started, but it’s not the main course.