To be on forefront of a cutting edge field like 3D printing, the skill set required is pretty stacked. You need to be a designer, engineer, researcher, innovator, and technologist. You should be a good public speaker to present new discoveries to others. And it doesn’t hurt to be a professor at MIT.

Neri Oxman fits the bill, and her creations are demonstrating the powerful combination of 3D printing and new design algorithms inspired from nature.

Trained as an architect, Oxman is currently an assistant professor of media arts and science at the MIT Media lab. In 2009, she was named by Fast Company as one of the “100 Most Creative People” and made ICON’s list of the top 20 most influential architects to shape the future. As director of the research group, Mediated Matter, she is exploring digital design and new fabrication technologies. Collaborating with materials science professor W. Craig Carter, they’ve developed algorithms that mimic patterns and processes in nature to create unique sculptures possible only through 3D printing. The produced works are quite amazing and are receiving international attention.

At this early stage in its development, 3D printing is being used mostly to generate replicas of natural and man-made structures. Just as a computer printer makes copies of 2D images, 3D printers have copied a variety of objects that we’ve profiled previously, such as robots, chairs, prosthetics, kidneys, and jaw bones, to mention a few. But Neri Oxman and her colleagues are discovering new design and engineering principles that will help to mature 3D printing into a technology capable of producing complex structures impossible by other manufacturing techniques.

Below is a gallery of Oxman’s work over the last seven years.

Multiversites Creatives exhibit
Recently, Neri’s work, sponsored by Objet, showed at the Centre Pompiduo in Paris as part of a Multiversites Creatives exhibit on 3D printing titled Imaginary Beings: Mythologies of the Not Yet. The pieces, Léviathan 1 and Kafka, are part of the torso series and Pneuma 1 is part of the pulmonary series and are pictured below.  Also, for a video (in French) from the exhibit showing more of Neri’s pieces, click here. 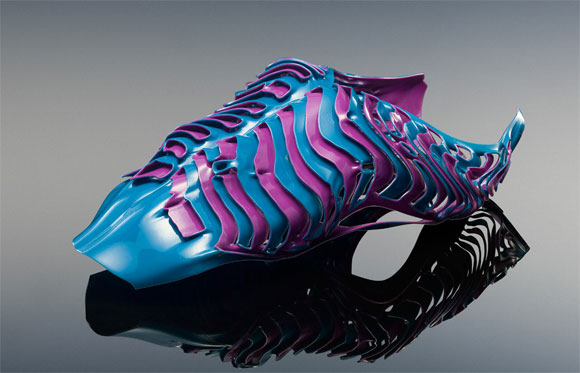 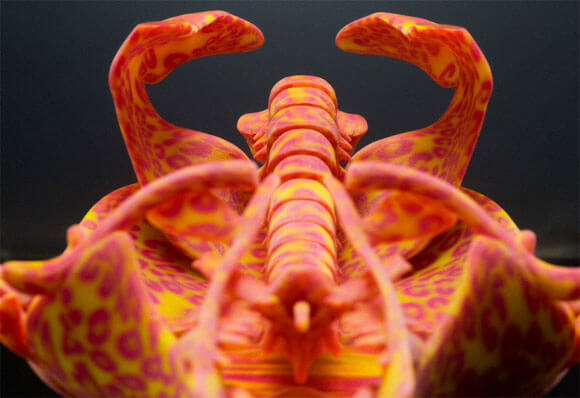 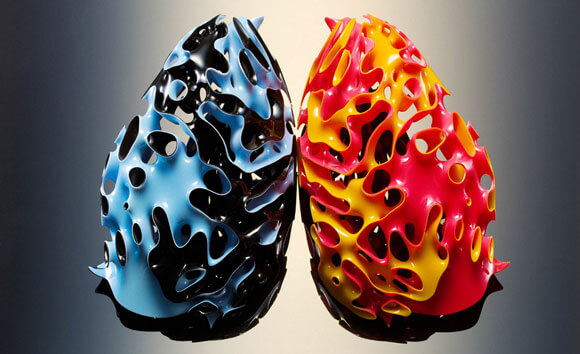 Making The Future
Earlier this year, Neri was asked to produce a piece to showcase the future of manufacturing for a Technology Review report. 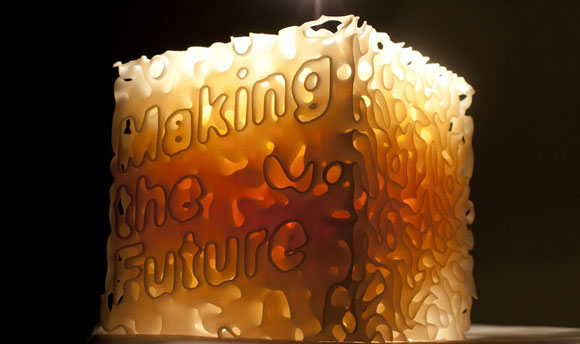 You can watch this recent video produced by Objet in which Neri describes her approach to design:

Body Contoured Forms (Work in progress)
An ongoing study in the Oxman lab is exploring the design of skins and body armors based on human tissue. Speaking to PopSci, Oxman said, “Most patterns in nature—whether scales or spiderwebs—have some kind of logic that can be computationally modeled.” Armour is bioinspired to protect by being designed specifically to a person’s body. Carpal Skin is a prototype of a glove aimed at protecting against carpal tunnel syndrome. 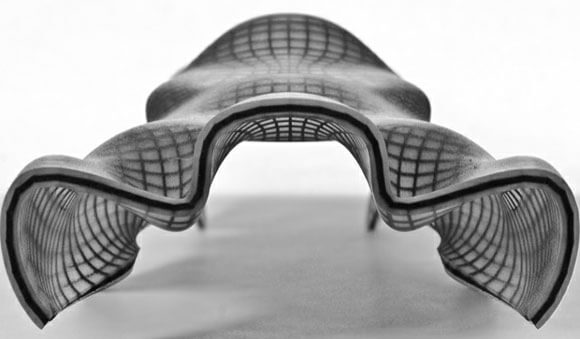 Completed Projects
Some of the following works are in the Museum of Science in Boston. 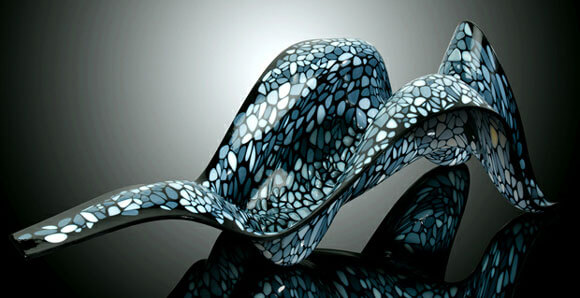 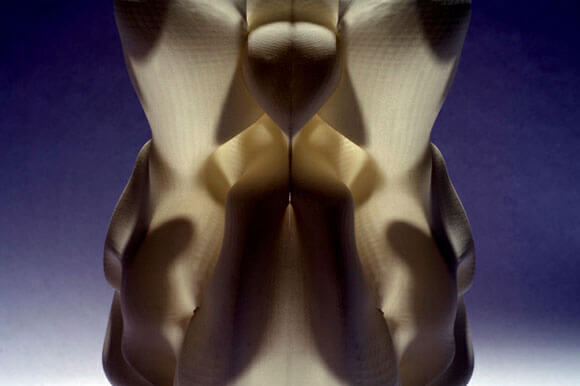 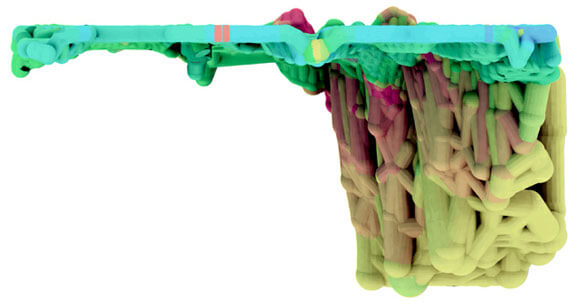 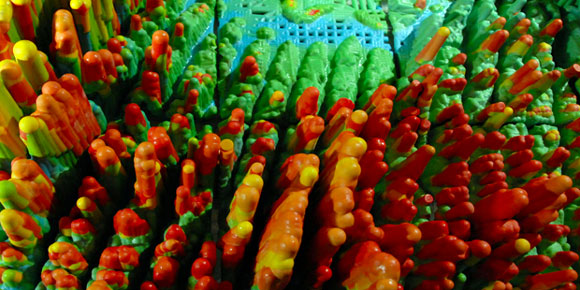 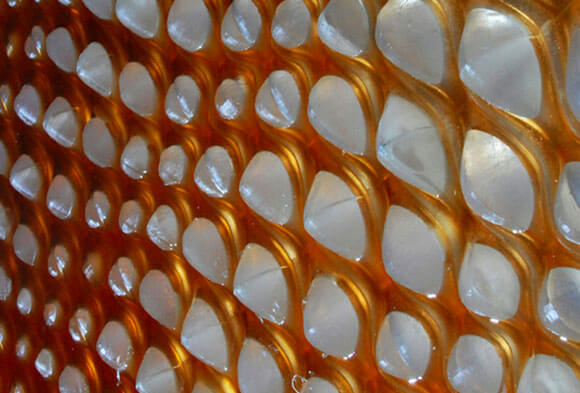 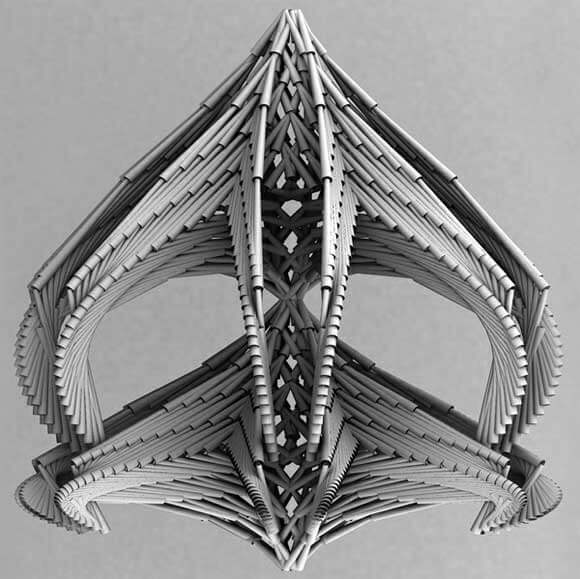