Think you could tell the story of the human race in only 100 pictures?

That’s the challenge that MIT resident artist Trevor Paglen tackled when he conceived The Last Pictures five years ago. The goal of the project is to record a montage of human life and achievements onto a medium that can last until intelligent life in the distant future discovers it, even if it takes a billion years for them to find it.

The aim isn’t simply to create a visual history of humanity necessarily, but a collection that synergistically offers more depth and narrative about human civilization. As Paglen describes it: “The Last Pictures isn’t really an archive so much as a kind of silent film or visual poem.”

Now on November 20, the special archival disc dubbed “the Artifact” with the images etched onto it is scheduled to launch into space onboard the EchoStar XVI communications satellite, which will reside in a geosynchronous orbit for the next 15 years until it is retired into a satellite junkyard. There it will sit potentially until Earth is no longer habitable and humans are either far away or extinct.

Paglen has recently released a book about The Last Pictures that tells its story and implications as well as commentaries from image contributors and all of the images included in the collection. The book itself is an archive of the archive that will float in orbit.

Here’s a video providing an overview of the project:

Proposing a project of this scope is one thing, accomplishing it is another. Even before thinking about how to get something like this into space, the first challenge is which images to select, and for that, Paglen turned to the crowd…specifically, a crowd of specialists who could offer their suggestions and insights.

After consulting with artists, philosophers, scientists, and anthropologists for insight into the most important pictures to include, leading a research team that proposed thousands of possibilities, and finally discussing selections with artists and Creative Time curator Nato Thompson (who commissioned the project), Paglen whittled down the image pool from an initial 10,000 to the final 100 through an aesthetic decision-making process.

According to Paglen, the majority of the images are from the the last century or so, or “the historical moment that geostationary spacecraft come from.” But the images aren’t necessarily limited to that time period. The collection includes more historical pictures such as cave paintings and trains, but there was “no effort to make something comprehensively historical.”

After all, it would be difficult to properly reflect achievements across all human endeavors evenhandedly in 100 snapshots.

As he stated in an email:

The collection is meant to function in a much more hesitant, impressionistic manner. All the images were selected for various historical or conceptual reasons, but the final collection works very much like a montage. Moreover, there wasn’t really any effort to describe the “current state of technology” either – there are only 100 images, and they’re black and white (for technical and aesthetic reasons).

I wanted the Artifact to feel anachronistic at the outset, something that has the feel of a relic in the first instance. There are formal relationships, motivic relationships, and thematic relationships that span the collection. Some themes have to do with the anthropogenic transformation of the earth’s surface and biosphere, histories of vision and knowledge, pictures about pictures, fragments of the state, and so on.

The Last Pictures is in no way meant to be a grand representation of what-humanity-is-all-about. It’s much more limited in scope, having to do with an uncertain relationship to “progress,” technology, the environment, and the future itself.

Finding a way to store the images was another challenge, one that proved to have some technical hurdles as well. Working with engineers at MIT, the Artifact was designed to avoid loss of image resolution, and so silicon was chosen to minimize the diffusion of atoms, which will occur even in a solid material within this time frame. The images have been etched onto the disc’s surface (as shown in the image above) and protected in the gold-plated casing for potentially billions of years.

“There are no other images I know of (including other space-artifacts such as the “golden records” onboard Voyagers 1 and 2) that are atomically stable enough to last anywhere near that long,” Paglen said. He added, “Considering the stability of The Last Pictures and the fact that species such as our own are also not permanently here on Earth, I think it’s not too controversial to say that at some point there will be few if any traces of human activities on the earth’s surface, but The Last Pictures will remain in more or less perpetual orbit.”

And now the final stage of the project is about to be realized as the disc enters orbit strapped to the Echostar satellite. As the launch approaches, the artist notes, “For me, The Last Pictures is partly a reminder of life’s impermanence.” Knowing that even a small part of human history is permanently recorded somewhere up there for aliens in the distant future to discover is an encouraging thought.

Below are just a portion of the images that are part of the collection: 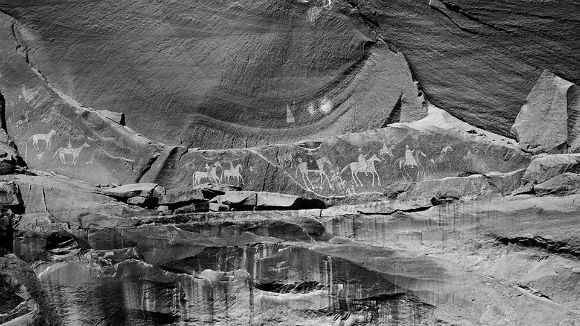 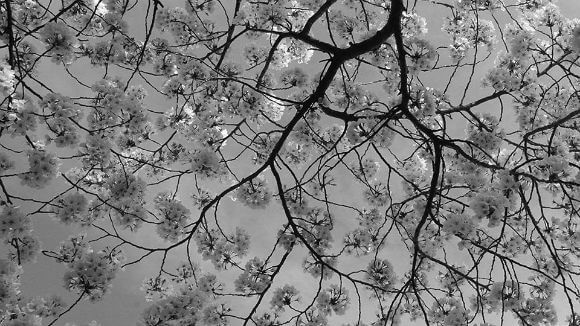 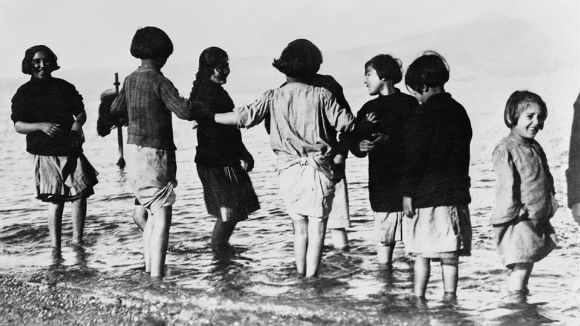 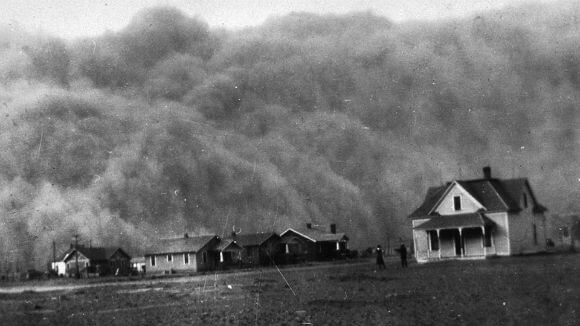 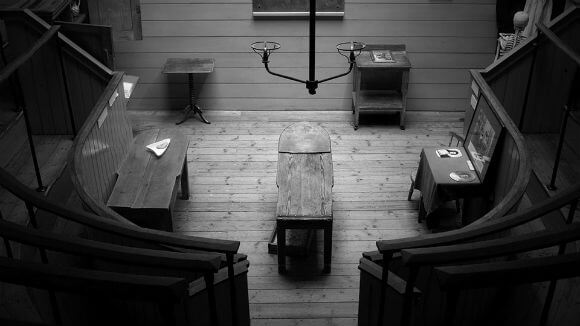 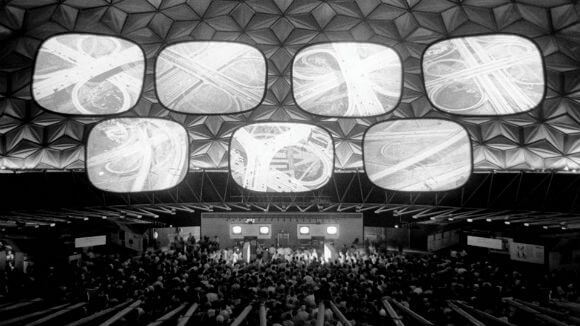 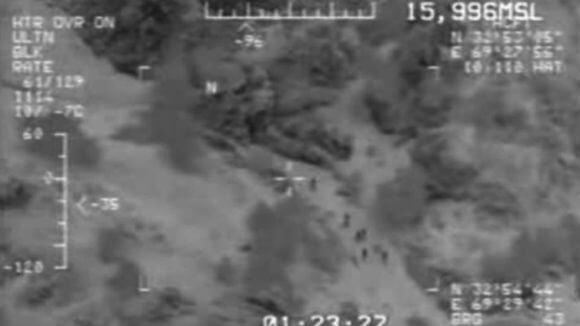 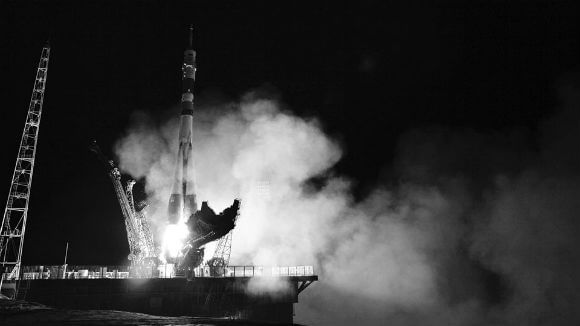 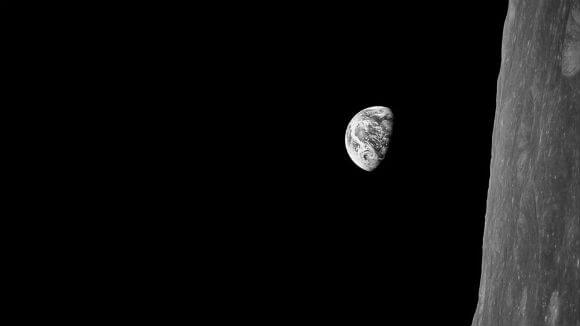