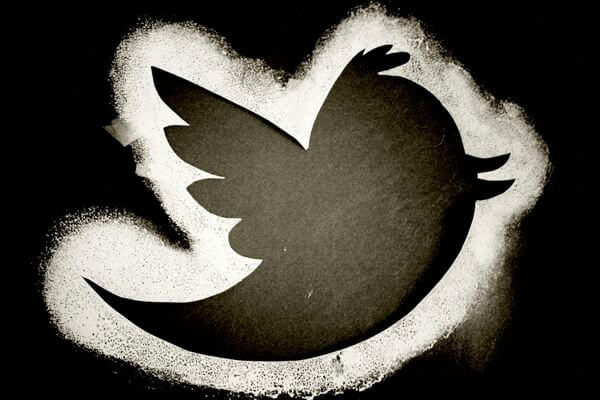 There are two central drivers of stock price demand—fundamentals (sales, revenues, profits, etc.) and how investors feel about fundamentals (sentiment). Sentiment tends to erratically drive short-term pricing, while the longer cycles move on fundamentals. If you talk to a buy-and-hold investor, like Warren Buffett, he will tell you short-term investing (day trading, for example) is a fool’s game—there is no predicting sentiment.

But Derwent Capital Management (DCM) thinks that may have been true, once, in ancient times before information technology enabled social networks. But now there is a wealth of hard data on real time sentiment. All one must do is set up an algorithm to mine it, process it, put it on a scale—in this case from 0 to 100—and sell it to retail investors.

And that’s exactly what they’ve done.

Wondering what your favorite stock (or currency pair or commodity) is about to do? You need merely check the the DCM trading platform’s Twitter indicator. The burning question is, does it work?

Maybe. Sometimes. Probably better for the broad market than individual stocks. But first and foremost—with all things financial, do your homework. In this case, despite whatever studies say it works (and there have been some) Twitter sentiment analysis has a short track record, and correlation does not equal causation. Beware.

Second, for measurements of Twitter sentiment to be useful or accurate for specific stocks, you need the right people Tweeting enough at the right time. And third, the stock market is reflexive—a tool only works so long as you’re one of the few people utilizing it.

Twitter has 500 million users, give or take. Of those 500 million, far fewer are active members (log in periodically)—and fewer still regularly send Tweets. For Twitter sentiment to be a useful barometer, you needn’t require Tweeters be professional investors. But you do need them to actually care enough about stocks, commodities, or currency trading to Tweet key words about them. How many actually do that isn’t clear. The number is far from zero—but is it enough to be meaningful?

The accuracy of Twitter sentiment will depend on how many Tweets a given stock, commodity, or currency pair receives when the investor wants to test sentiment. One can imagine a scenario when a huge stock is in the news and gets sufficient Tweets to form an interesting sentiment picture. But will the same be true of the other 250 UK stocks currently covered? All the time? And what about the 8,000 additional global equities they want to cover in the future? 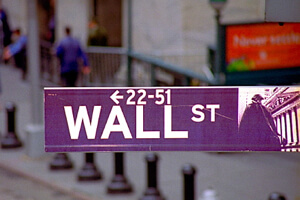 Ultimately, from moment to moment and investment to investment, the tool’s accuracy is likely to vary. Maybe a lot. To solve this problem, the firm could add numerical strength representations of each rating (how many Tweets back it up, the relevancy of those Tweets, etc.). This would help investors choose when and when not to employ the tool.

But further complicating matters is the direction of sentiment in general—does it look forward or backward? One oft quoted guage of sentiment is consumer confidence. The problem with consumer confidence is it usually reflects how folks are feeling about what’s happened in the recent past. Yet it is largely uncorrelated to how they’ll act in the future. US consumer confidence hit all-time lows just before the stock market bottomed in early March 2009—six months on, US stocks had posted 50% gains.

Finally, Twitter sentiment’s value as an investment tool will vary indirectly with its popularity. The more predictive Twitter sentiment proves to be, the more investors will use it. And the more people act on Twitter sentiment algorithms (plural, there are already competitors and if it appears to help some—more will jump in), the faster the market will discount them. Whatever advantage the tool initially provided will disappear.

Ultimately, gauging sentiment is an incredibly difficult nut to crack. Aggregate social systems like the stock market or economy are among the most complex systems in existence. If we can’t forecast the weather more than ten days out—how can we expect to predict millions of irrational brains playing off one another?

Maybe future AIs and supercomputers will accomplish more than is imaginable today. Until then—at most, Twitter and other social network data should be combined with other rigorous analysis before pulling the trigger on a trade.