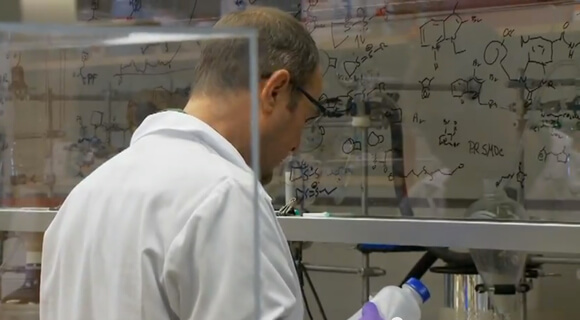 For those keeping count, between the Fundamental Physics Prize (FPP) and the Breakthrough Prize, Yuri Milner, et al., have given away $60 million in science awards to 20 scientists in the last six months. Why? Because, say the benefactors, science and scientists don’t get enough love.

Zuckerberg told assembled journalists at the Breakthrough Prize’s inaugural press conference, “Our society needs more heroes that are scientists and researchers and engineers.” The prize, they hope, will inspire and incent the next generation to study and go into science as a career. Too many students may look at pure research as a life of thankless work and meager pay.

The winning scientists were mostly researchers at US institutions, though two international winners hailed from Japan and the Netherlands. The prize rewards work specifically targeted at curing diseases and longevity—the inaugural group made contributions to the study of cancer, neurology, and gene therapy. (See here for the full list.)

Like the Fundamental Physics Prize, the previous year’s winners of the Breakthrough Prize will form a committee to choose the next year’s winners. Anyone may be nominated for the prize and individuals may win multiple prizes. Unlike the Fundamental Physics Prize, which will award one $3 million prize annually, the Breakthrough Prize will award five $3 million prizes each year. 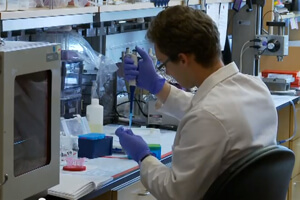 The $3 million payout is the world’s biggest, outstripping even the Nobel Prize. However, while it’s hard to argue against sending cash to a few well-deserving scientists—whether these prizes will actually work to raise scientists to hero status or lure more students to a life of research is a touch dubious.

Why, for example, didn’t bright minds like Zuckerberg, Brin, or Wojcicki go into pure research? Why did Wall Street lure so many mathematicians and physicists away from the lab in the last few decades? And what do these prizes really do that’s so different from the wide variety of science prizes already on the market?

Students at Harvard or Stanford will continue to worship at the shrine of Google and Facebook with or without the FPP and Breakthrough Prize. The outside chance a researcher will be one of the many thousands to win the award won’t much change the calculus behind whether they’ll start their own business or stick with research. (Though, often the latter precedes the former.)

But hey, they’re announcing $33 million in prizes here. Lofty words and idealistic sentiments are befitting. Those admirable few diligently building humankind’s understanding of our world one discovery at a time do deserve more recognition—and a few million bucks is pretty nice too.