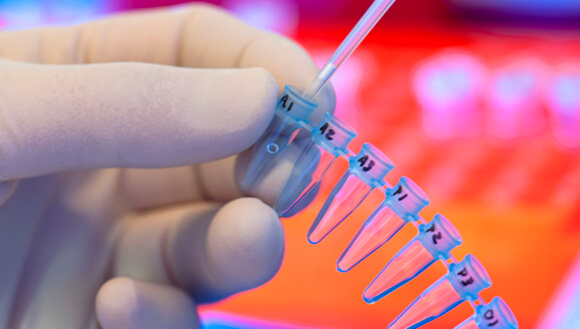 In the world of genomics, Chinese biotech giant BGI is big and getting bigger. The firm agreed to purchase Bay Area juggernaut Complete Genomics for a bargain basement $117 million in 2012. BGI owns 156 DNA sequencers and produces 10% to 20% of the world’s genetic information. Now the firm is putting their DNA sequencing might behind an investigation into the genetics of genius.

Suitably, one of BGI’s homegrown savants, 20-year-old Zhao Bowen, will head up the study. According to his bio, Zhao dropped out of high school to join BGI “after a startlingly productive internship contributing to BGI’s cucumber sequencing project.” His smart gene study promises to be a bit more challenging.

According to the Wall Street Journal, 1,600 of the study’s 2,200 genomes were provided by Dr. Robert Plomin of King’s College, London. Plomin collected the DNA of individuals with IQs over 160 (average IQ is said to be around 100) who had previously participated in a program called the Study of Mathematically Precocious Youth. BGI signed up another 500 on their website. (The WSJ doesn’t account for the remaining 100.) 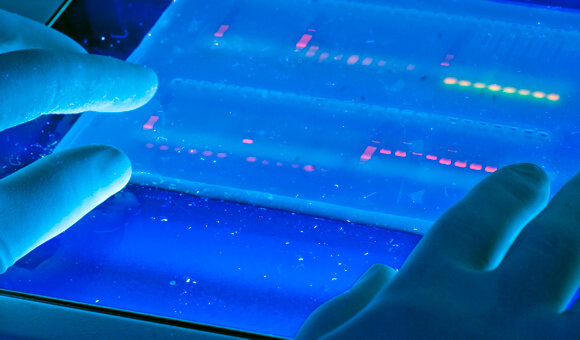 Zhao’s team is already busy sequencing the genomes and optimistically says they’ll be done in three months. The team will compare their genius genomes to a random selection of the population to see if they can isolate differences between the two.

Will they find anything useful? The WSJ compares the study to the genetics of height which depends on “1,000 genetic variations that partly explain why some people are taller than others.” It took 10,000 genomes for scientists to see results. If the genetic determinants of height are subtle and complicated, intelligence must be out of the ballpark, down at the pub, mumbling into a pint of ale.

Consider the challenge of choosing a meaningful population. Once your units are settled, everyone agrees how to measure height. But how does one objectively measure intelligence? How does one even define intelligence? BGI readily admits there isn’t a rock solid method. Nothing like a good old wooden yardstick, running straight and true.

Making the matter more challenging, BGI will accept applicants who’ve scored well on a number of different aptitude tests such as the SAT, ACT, and GRE; have “performed well in academic competitions such as the Math, Physics, or Informatics Olympiads”; or simply “have exceptional academic credentials or technical accomplishments.”

BGI says these tests are all closely correlated to “general intelligence” or “g.” And undoubtedly, the pool will be stocked with geniuses.

But If you want to nail down smart genes, it seems you’d want to minimize heterogeneity outside the studied trait. So, while these criteria may be good for selecting potential participants, it seems you’d then want to run the same intelligence test on all of them to make your final selection. This might weed out other psychological variables like ambition, competitive spirit, social skills, and sheer bloodymindedness that may play a role in exceptional academic credentials or accomplishments.

BGI very clearly gets all this stuff. They know it’s a difficult and controversial topic. Sections of their FAQ read like a financial services disclaimer. “We do not claim that our study design is capable of identifying all g-associated alleles given enough participants, let alone all loci linked with other components of intelligence; or that g is a perfect measurement of intelligence, brain health, etc. We simply wish to start the process of discovery, and believe that this is a good place to begin.”

And maybe that’s enough for now. It’ll be fascinating, and probably controversial, when the team announces their findings. After all, if someone thinks they’ve found the genes behind intelligence—what then will they do with that information?