Are We Paying Enough Attention to Information Technology’s Dark Side? 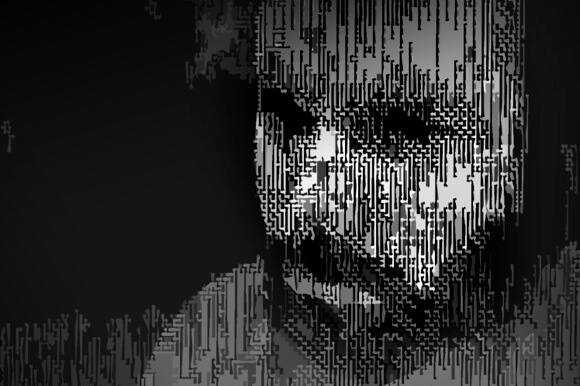 For centuries, the threat and selective use of brute force has steered the international balance of power. In the last couple decades, the system has increasingly accommodated economic power as a means of non-violent leverage between states. Now, says Singularity University’s Marc Goodman, we must add technology into the mix.

Technological power is not new, of course, but information technology’s exponential pace and declining cost is changing how the global game is played and who the players are. Control of technology is passing from the richest states and governments to smaller groups and individuals, and the results are both inspiring and terrifying.

Of course, Singularity Hub and Singularity University like to focus on the first half of Goodman’s equation; the potential good accelerating technology can and will do. Ordinary individuals and small groups can now build robots, code ingenious apps, send satellites into orbit, and disrupt entire industries in ways that used to take pooled resources of giant corporations or governments.

But technology is and always has been a double-edged sword. Destructive non-state actors—terrorists and criminals—and internationally weak authoritarian regimes can leverage the same tools for more nefarious purposes.

Goodman says, “Previously, there were only so many countries that could build a nuclear weapon—nuclear material was expensive, it was hard to obtain, and it was tightly controlled. So, from a weapons perspective, we did a fairly good job of containing who got access. But in terms of cyber warfare, anybody with a computer or a smart phone is capable of launching an attack.”

Indeed, James Clapper, US Director of National Intelligence, listed the threat of cyber attacks as the top concern in his recent Worldwide Threat Assessment Statement to Congress. Cyber attacks may be launched by other states, diffuse groups with a common agenda, or individuals acting alone. In the digital world, giant states and tiny non-state actors can be equally powerful—a David and Goliath phenomenon capable of upsetting the status quo in international relations.

Hackers can target information (the US Chamber of Commerce, Facebook, Apple, and Microsoft) or physical systems. The Stuxnet virus, for example, infected the control terminals of Iranian uranium-enriching centrifuges, thereby destroying them. In the near future, the Internet of Things will give everything from your car to your pacemaker an IP address and wireless internet access.

The havoc capable individuals can wreak online will grow as we network more and more of our world—and therefore, so too will the power of those individuals and groups who best know how to cause it.

But it isn’t just cyber threats Goodman studies. Information technology is bleeding into and accelerating robotics and biotech and enabling individuals to build powerful machines and weapons, once reserved for state militaries. 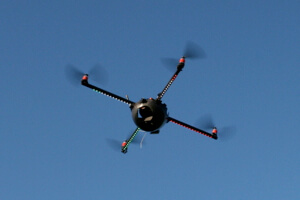 According to Goodman, “If I wanted to mount a terrorist operation in the past, I might have had some guns and explosives, but I wouldn’t have had the capacity to launch my own drones, or build a bio-weapon, or build robots that could automatically deliver IEDs [improvised explosive devices] in the battle space.”

Even as technology empowers non-state actors, it also allows dictators to maintain an iron grip on their populations. Many rushed to credit the successes of the Arab Spring to information technology and social networks. But after Egypt’s Hosni Mubarrak was deposed, Goodman says the revolutionaries “went in and found massive monitoring centers capable of recording everybody’s Tweets and cellphone calls and aggregating their address books and phone history.” It’s a poignant juxtaposition—ordinary humans concurrently enabled and repressed by information technology.

Goodman sees “some rather fundamental challenges to the concept of the nation-state as we increasingly live in a global and interconnected online community.” But he doesn’t think the post-Westphalian world will simply go away. What the system looks like in the future depends on how quickly states adapt—updating laws and ethics, regulating unsecure software, even making borders more porous to law enforcement to match the border-free internet.

While the idea of lumbering bureacracies adapting quickly may seem unlikely; it’s entirely possible they’ll adapt just fast enough to remain in place for awhile yet. And instead of quick change, the classic definition of the state will twist and wither. Whether its successor proves good or ill remains to be seen—but if history (and Marc Goodman) is any guide, it’ll be some of each.