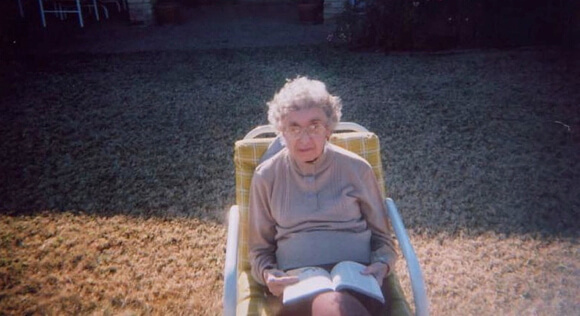 Humans are living longer, but for many, longevity doesn’t equal quality of life. Increasingly, the final years are marked by a steady cognitive decline where memory and personality are swallowed in dementia. Alzheimer’s disease (AD) is on the rise, and there is no treatment. Worse, researchers and drug companies wrestling with the disease seem to have hit a wall.

Most recently, Baxter announced its Alzheimer’s treatment, Gammagard, proved ineffective at its twin goals of reducing cognitive decline and preserving cognitive abilities in a 490-patient Phase III trial. Although the trial showed some positive results in participants genetically predisposed to the disease, Baxter will discontinue current immunoglobulin studies in Alzheimer’s.

Not long ago, the treatment was a ray of light, if inexplicably so. In early trials, researchers showed Gammagard—an already existing immunoglobulin treatment for immune disorders—halted cognitive decline in four patients with Alzheimer’s for three years. Leading up the study, Dr. Normal Relkin of Weill Cornell Medical College, called the results remarkable. AD patients normally deteriorate at least every 12 months.

But not everyone was sold on the treatment. Rachel S. Doody told the New York Times some patients don’t worsen after three years—or even six or eight. Another doctor told the Times the early result left him “optimistic to a minor degree, not really gushing.”

Gammagard is the latest in a number of high profile treatment failures.

There are drugs that treat Alzheimer’s symptoms. They may lessen anxiety, sleeplessness, or temporarily improve cognitive function. But according to the Alzheimer’s Association, these “drugs help mask the symptoms of Alzheimer’s, but do not treat the underlying disease.”

Although recent treatment failures highlight how mysterious the disease remains, researchers are making some progress in diagnostics. New techniques test for biomarkers (specific proteins or molecules closely related to the disease) in spinal fluid and blood or use PET scans to distinguish healthy brains from those suffering from AD.

Early diagnosis may improve the efficacy of Alzheimer’s drugs if it allows earlier treatment. By the time Alzheimer’s patients show behavioral symptoms as much as 20% of certain parts of the brain have died off. At such an advanced stage, nothing can reverse the damage, even if the disease is slowed.

Information technologies may also accelerate understanding and breakthroughs. Researchers are using supercomputing to model protein folding (beta amyloid is a misfolded protein) and even to model the entire human brain—a goal of the Human Brain Project is to gain a better understanding of neurodegenerative diseases like Alzheimer’s.

As life expectancy lengthens, the incidence of Alzheimer’s in the population is expected to grow apace. Hopefully the coming years yield more insights than the years just passed. What’s the point of living longer if we lose ourselves in the process?