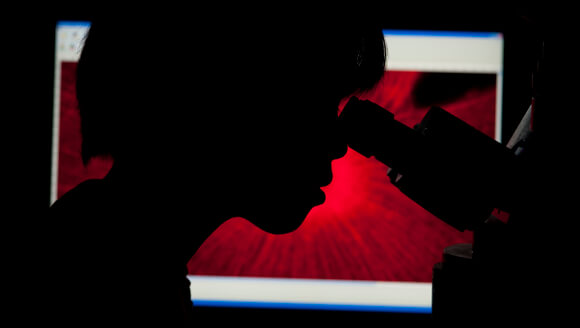 Researchers led by Dr. Takanori Takebe and Dr. Hideki Taniguchi of Yokohama City University in Japan recently reported the creation of a 3D vascularized organ derived from stem cells in the journal Nature. Though it is still years away from clinical trials in humans, the approach, used to generate human liver cell buds in mice, has implications for future transplantations of liver and potentially other organs in humans.

Serious liver disease is typically treated by organ transplantation. However, not enough livers are available for all patients. An estimated 17,000 patients await liver transplantations in the US today. In 2011, 5,805 adult livers were transplanted, but 2,938 patients either died or became ineligible for operations due to ill health while waiting.

Some approaches for tissue regeneration for treatment of liver disease might eventually involve new liver growth on a collagen scaffold, and there is the exciting potential technology of 3D printing organs. Stem cell technology, the strategy pursued by the Yokohama City University researchers, is another approach—but it isn’t without its challenges.

The team first reprogrammed iPSCs from the skin to express liver-like genes. Umbilical cords (containing endothelial cells) for vascular support and mesenchymal stem cells which can make bone, cartilage and fat were also included to simulate the normal cell-cell interactions that occur during embryonic liver development.

The scientists grew the cells in dishes in the lab (to 5 mm) for 2 months then transplanted them into mice brains to help blood vessel growth. The cells reorganized into structures that resembled those during early liver development and connected with the host’s blood vessels. This novel approach allows the tissue continued growth and use of the host’s blood system.

The initial results showed the tissues were also functional. Researchers gave drugs to the mice, and the liver buds broke them down as normal—indicating regular liver function. Functionality was further tested in two groups of mice with liver failure. Those treated with transplanted cells survived longer than those that were not treated.

These are encouraging results, but the current study has its limitations. The liver cell buds (only approx. 5 mm in diameter) have not been shown to grow large enough to support human metabolic requirements. Also, harvesting laboratory grown cells might cause damage to them before transplanting into the final host.

According to Dr. Takebe, human clinical trials are still approximately 10 years away. Generating a functioning liver in a single human adult would need the implantation of “tens of thousands of liver buds” and “an automated process” which “could take 5 to 7 years to design and test.” Additionally, more animal studies are needed to determine if the livers will degenerate or if tumors may form over time.

Nonetheless, progress in stem cell technology bodes well for future treatments that may require the replacement of dysfunctional organs and tissues in humans such as the liver, lung, pancreas and kidney. The limitations of enough compatible organs for transplantation may eventually become an issue of the past.