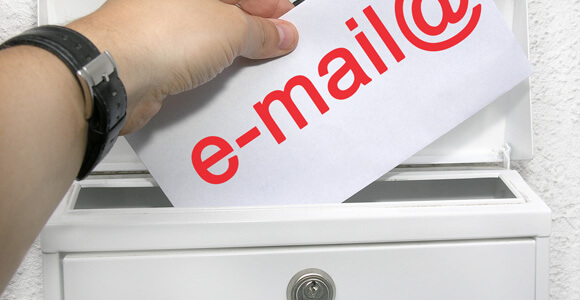 If you had learned in 1980 that the Postal Service was opening your letters (postage: 15 cents) and skimming them for keywords in order to send you more relevant advertising flyers, you would likely have blown a gasket.

And yet, come 2004, you may have been among the flood of users who eagerly signed up for Google’s new email service, Gmail, where all of your missives would be “read” by a computer in order to show you targeted online advertising.

Are the two situations similar? That is what a Northern California federal district judge is trying to determine in a class action lawsuit that alleges that Google essentially wiretapped all Gmail users in violation of the Electronic Communications Privacy Act. 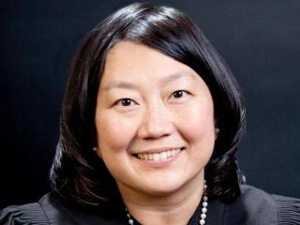 The judge, Lucy Koh, recently rebuffed Google’s request that the case be dismissed on the grounds that the company scans content in the ordinary course of business, in what one legal analyst called “a serious smackdown ruling for Google.”

“Google’s alleged interceptions are neither instrumental to the provision of email services, nor are they an incidental effect of providing these services,” Koh wrote in her decision.

The ruling further rejected Google’s claim that it had obtained users’ permission to scan their emails with its terms of service, finding that the document doesn’t explain in clear language how the company handles email content. With that, the judge kicked a hornet’s nest of controversy about whether long, legalistic privacy policies, which studies have shown few users read, obtain any meaningful consent from users to allow Internet companies package and sell their data to advertisers.

“Google’s failure to be able to point to clear language in its policy (granted that no one actually reads) that highlights its scanning practices is inexplicable. They should have just said: ‘we scan your private communications, including chats and emails, for purposes of targeting and building profiles.’ End of story. Judge Koh’s conclusion that the policy failed to clearly flag this issue for users employs a consumer privacy-friendly mode of interpretation, but seems reasonable,” Venkat Balasubramani wrote on an influential blog on technology law.

But Orin Kerr, a Georgetown law professor who focuses on Internet law and wiretapping, said he thought the judge was asking more than the law demands of Google.

While this particular ruling is unlikely to establish a major precedent, the Northern California district court is often a leader in technology law and privacy advocates hailed its finding as a victory for users, who must increasingly share personal information with an array of Internet companies in order to function in the digital age. Not just letters, but also banking and even dating are done online — and most come with a price of siphoned data.

“The court rightly rejected Google’s tortured logic that you have to accept intrusions of privacy if you want to send email. The ruling means federal and state wiretap laws apply to the Internet.  It’s a tremendous victory for online privacy. Companies like Google can’t simply do whatever they want with our data and emails,” said John Simpson, the privacy project director at Consumer Watchdog, in a news release.

But a key question remains to be answered as the case continues to be fought in court: Does computer scanning constitute the “interception” of communications targeted by wiretapping laws?

Gmail is hardly the only Internet service that employs scanning for one reason or another. All email service providers must sort out which messages are spam, for instance, and, according to Google, that requires scanning. Social networks like Facebook also scan content — and are moving to run it through artificial intelligence networks — to serve up targeted advertising.

In other words, courts will have to wade into the basic question: By replacing the postal workers of yesteryear, what parts of our communications are Internet companies entitled to mine for data about our potential purchasing interests?