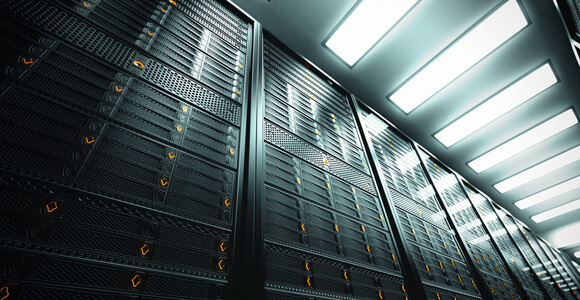 Netflix has a long way to go before it figures out what this writer’s film and TV tastes are. “House of Cards,” sure, but “Hemlock Grove” — no thanks!

Netflix has tried a number of different ways to improve its recommendations, and it recently announced that it is increasingly using artificial intelligence to do so. It thus joins the ranks of Facebook, Google and Amazon in using artificial intelligence to pore over users’ habits in hopes of learning what really makes them tick — and thereby to sell them goods and services they might not have found on their own.

But Netflix isn’t buying all the computing power to build an artificial intelligence system for itself. Instead, Netflix will host its artificial neural networks right on competitor Amazon’s Web Services cloud. 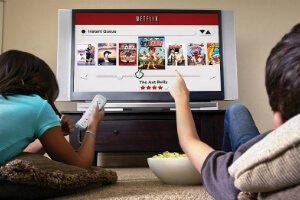 Artificial intelligence requires a lot of computing power, which has heretofore been limited its use as a business strategy to Internet giants. Netflix, with just a tenth of Facebook’s profits in the last quarter of 2013, is nowhere near as big, although it has boosted profits and users since its failed effort to split streaming and DVD rentals.

While Netflix’s servers have just one or two GPU cards apiece, Amazon’s cloud service will allow it to task just the computing power that the company needs, and only when it needs it.

“[We] wanted to avoid needing special machines in a dedicated data center and instead leverage the full, on-demand computing power we can obtain from AWS,” Netflix said in a blog post.

Some of Netflix’s AI work is already at play in the recommendations it delivers to viewers. But it’s adding firepower at the same time that the rise of streaming has given it more insight into how viewers watch programs — even when they hit pause. The company has also used aggregated user data to guide its development of original programming. The New York Times famously reported that the popularity of political dramas, Kevin Spacey, and the original British version of “House of Cards” created a Venn diagram from which the award-winning remake emerged.

In some ways then, Netflix’s next original program will be a barometer of its accomplishments in artificial intelligence: If the program is better than “House of Cards,” its neural networks are getting somewhere. If it’s as bad as “Hemlock Grove,” we won’t have to worry about Netflix unearthing our guilty secrets anytime soon.